The fourth cycle of the All India Tiger Estimation 2018 estimated 2,967 tigers or 75 % of the global tiger population in the nation, according to PTI. The results of the same were declared on Global Tiger Day last year by Prime Minister Narendra Modi. 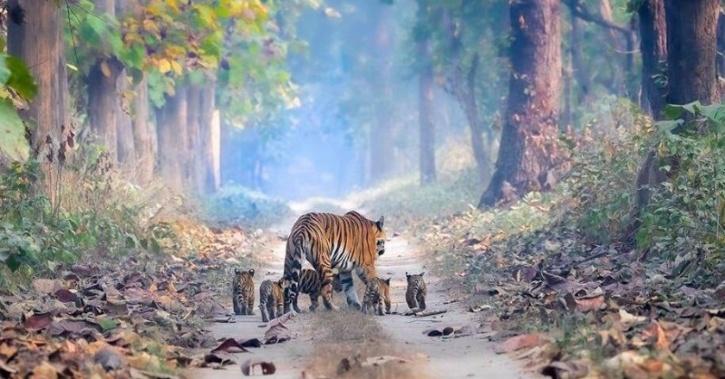 Union Environment Minister Prakash Javadekar called this an great achievement and tweeted, ‘The All India Tiger Estimation is now in the Guinness World Records for being the largest camera trap wildlife survey, a great moment indeed and a shining example of Aatmanirbhar Bharat (self-reliant India)’.

The Guinness World Records website reads, ‘The fourth iteration of the survey – conducted in 2018-19 – was the most comprehensive to date, in terms of both resource and data amassed. Camera traps (outdoor photographic devices fitted with motion sensors that start recording when an animal passes by) were placed in 26,838 locations across 141 different sites and surveyed an effective area of 121,337 square kilometres (46,848 square miles)’.

It mentioned that camera traps captured 34,858,623 photographs of wildlife (76,651 of which were tigers and 51,777 were leopards; the remainder were other native fauna). 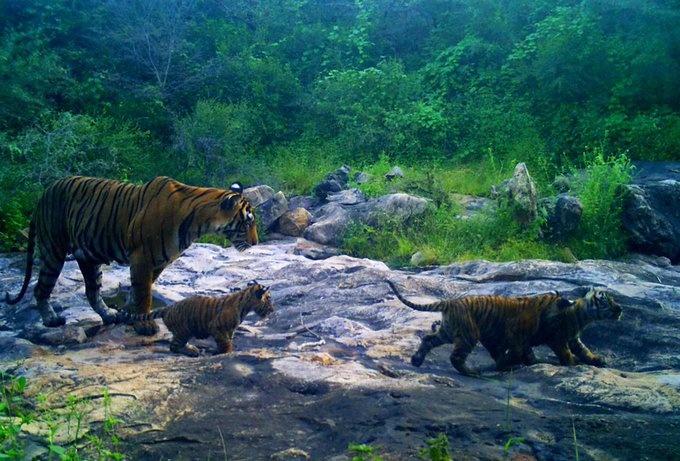 Be it the increase in number of tigers in Sariska Tiger Reserve or Bandhavgarh, India’s tiger population is slowly on the rise.

The extensiveness of the project shows that the government is doing what it can to protect these species.