‘Satire’ is the key component cartoonists should possess in their arsenal. The ability to visualize the world around you from a common man’s perspective has made cartoonists like R K Laxman from India a renowned personality across the globe.

An instance of R K Narayan’s cartoon in Times of India, Newspaper is worth mentioning here: The Cartoon theme goes as follows: “Chief Chef of a five-star restaurant in the city of Mumbai takes his dinner on street-side Food Cart!  This is one of the best examples that helps us to understand reality through satire.

In this post, we at readthisweb are bringing to you a cartoonist called Gunduz Agayev from Azerbaijan who had to leave his country due to political instability and has gained popularity across the globe for his work portraying the reality of his motherland. To name ‘Femidead’ and ‘Peace and War’ are his two masterpiece works widely accepted by the international community.

Interestingly like any other youngster, Gunduz also tried various professions before identifying the artist inherently present within him. He tried to be a chess player, opened a military office, was a drummer for start stint and finally could discover painting was the hereditary quality he borrowed from his father and today has excelled in the same.

He has even tried his hands as a writer but he accepts that writing a post is a tough ask for him in comparison to sketching which he does with the fluency of a fish jumping into the water.  Gunduz also candidly admits that technology has helped him a lot in delivering his works in time and he loves sketching on Tablet instead of depending on traditional sketching materials.

Here we have compiled thought-provoking cartoons of this budding talent from Azerbaijan whose best of work is yet to get noticed by this world. 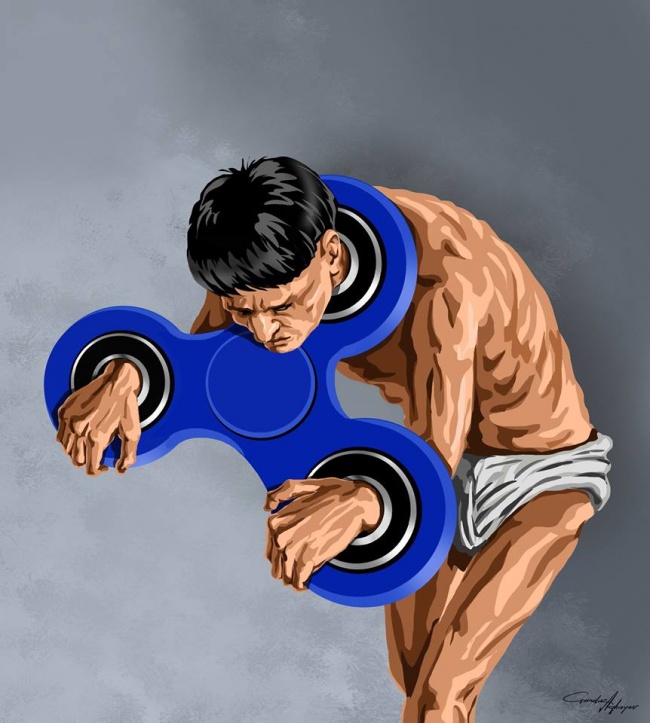 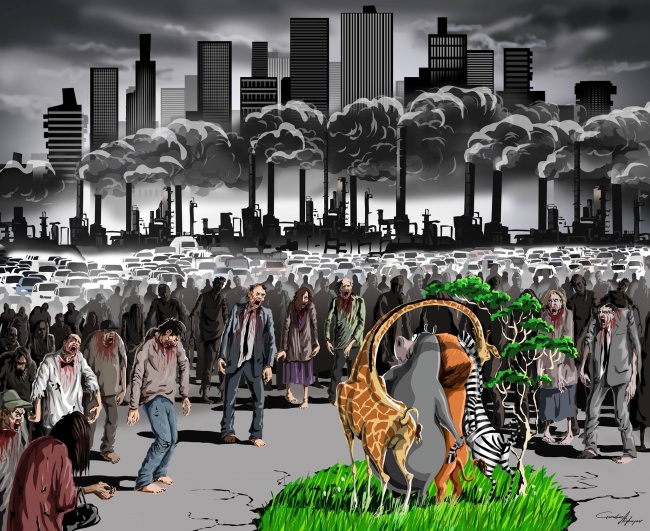 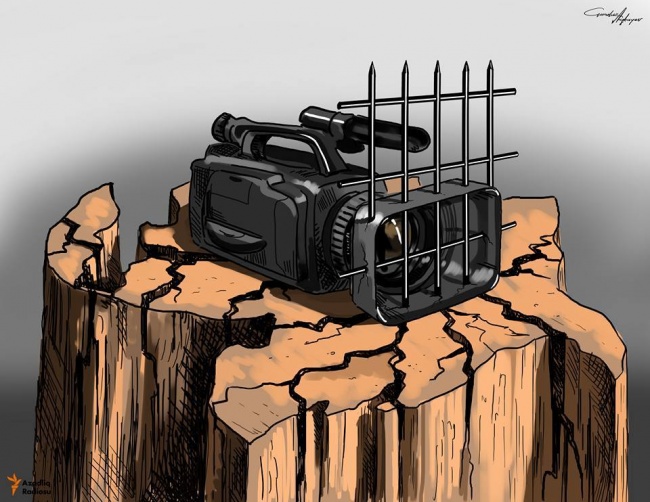 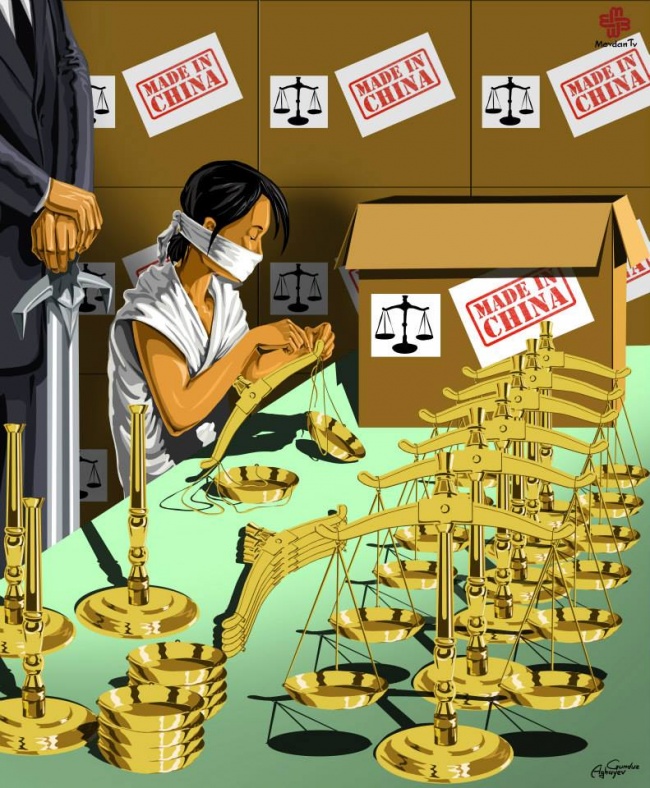 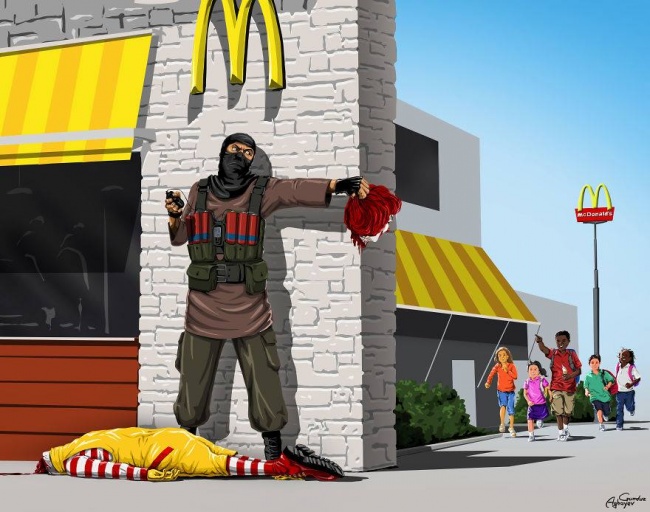