Technological advancements seem to take place at the speed of light these days. The early 20th century also saw its fair share of innovations. The iron lung was one of the most successful inventions of this time period. Those who suffered from respiratory diseases were able to live inside of the iron lung and receive the breathing assistance that they needed. 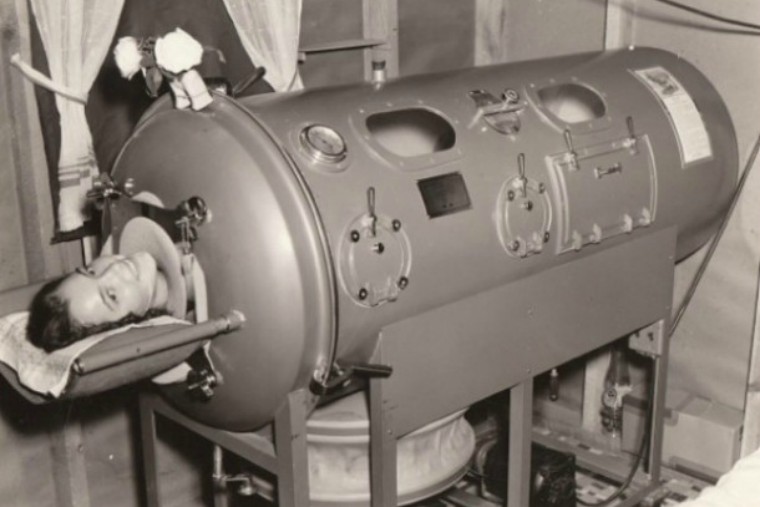 Iron lungs were once used to treat polio patients. While a vaccine was able to eradicate the disease entirely back in the 1950s, a number of patients passed away before they could receive the medication that they needed. Children were particularly vulnerable to polio and many of the children who were diagnosed with polio during this time period required treatments that involved an iron lung. 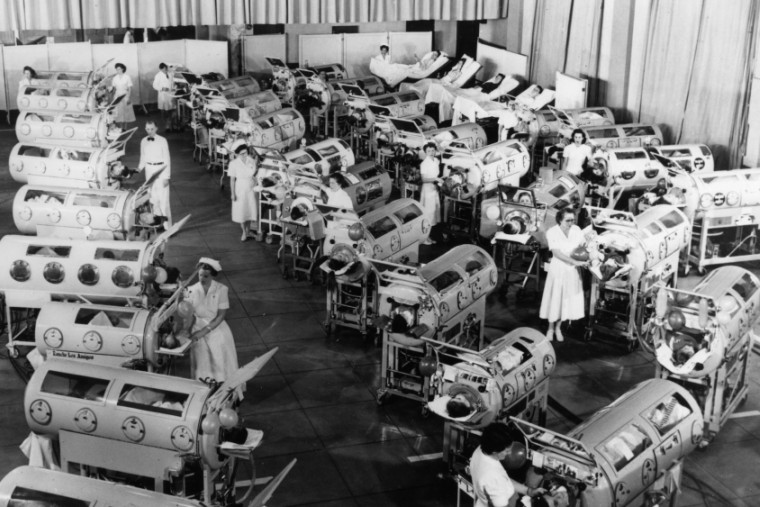 Paul Alexander is one exception to the rule. He hails from Dallas, Texas and has been living inside of an iron lung for 65 years now. He was diagnosed with polio at the tender age of five and has been residing inside of the iron lung ever since. The iron lung is typically not intended for long term usage, though. As you may have guessed, his prolonged stay has led to some issues. 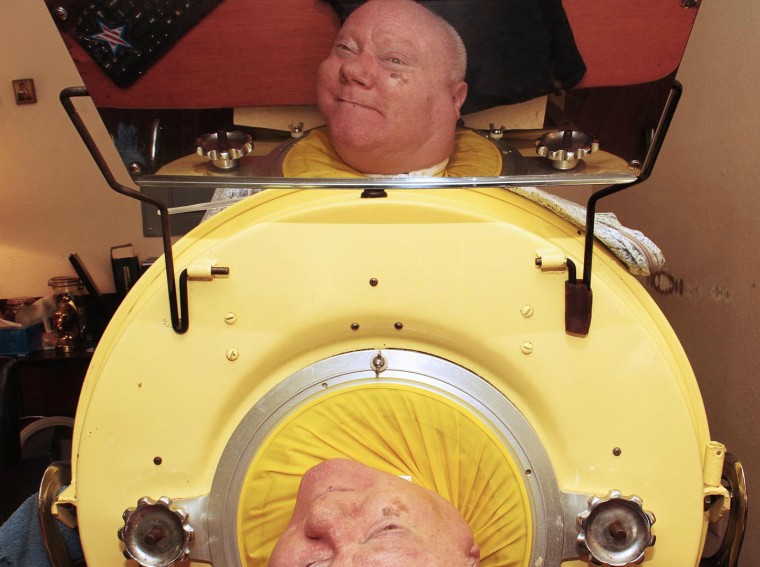 His lung experienced an untimely malfunction in 2015 and he had to ask for help in order to survive. If you are anything like us, then you will be shocked to learn that there are still ten people in the world who rely on an iron lung to live. This is not a suggested course of action. These machines can break down at any time and the parts that they rely upon are costly to replace. 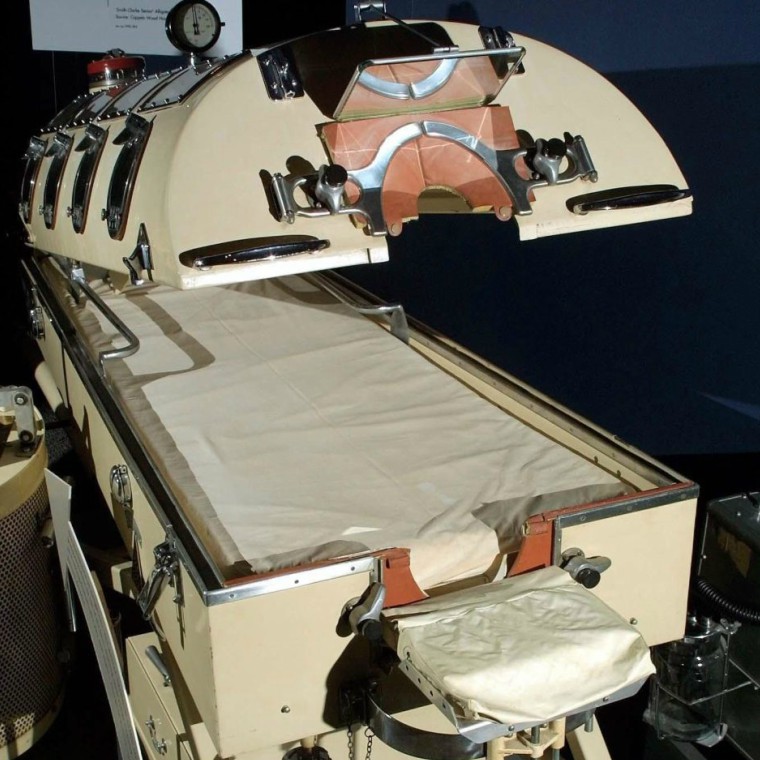 Brady Richards is the mechanic who ended up responding to the plea that Paul issued. Paul had been searching for the right person to help him and now he’s finally found them. Against all odds, he has remained productive and successful. He is a trial lawyer who is currently writing a memoir. Thanks to Brady’s help, he is now able to live a life free of worry or stress. 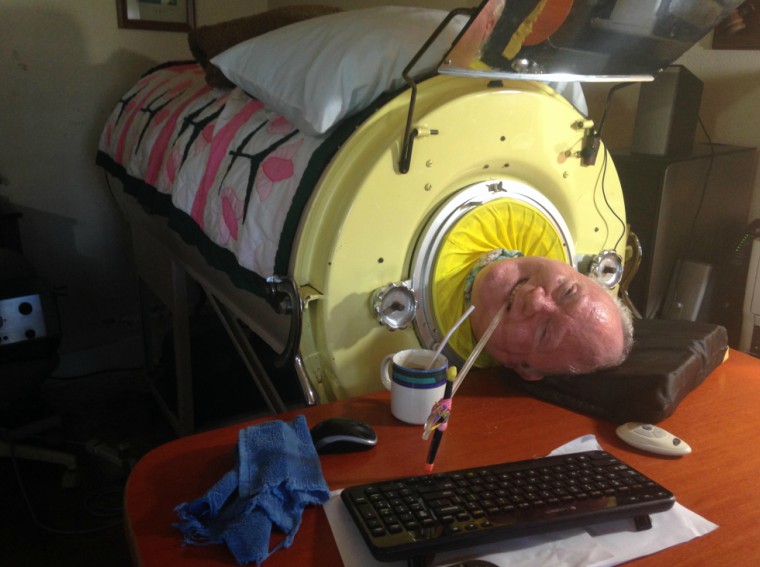 He is not actively trying to avoid more modernized solutions. The iron lung is simply able to provide him with a level of comfort that other apparatuses cannot match. If you would like to see Paul’s 2015 video that led to his initial meeting with Brady, be sure to check out the clip below.