Today’s classical wedding dresses became popular only in the 19th century, thanks to Queen Victoria. She was the first woman to wear a white bridal gown. Before her, women would choose a traditional garment or a dress that fit the fashions of the day.

Now it’s rare to find a wedding dress that isn’t white. However, in some cultures, especially in Asia and Africa, the young couples still prefer traditional wedding attire. We have gathered together photos of brides and grooms wearing traditional clothing for their wedding ceremony. They look amazing, don’t they? 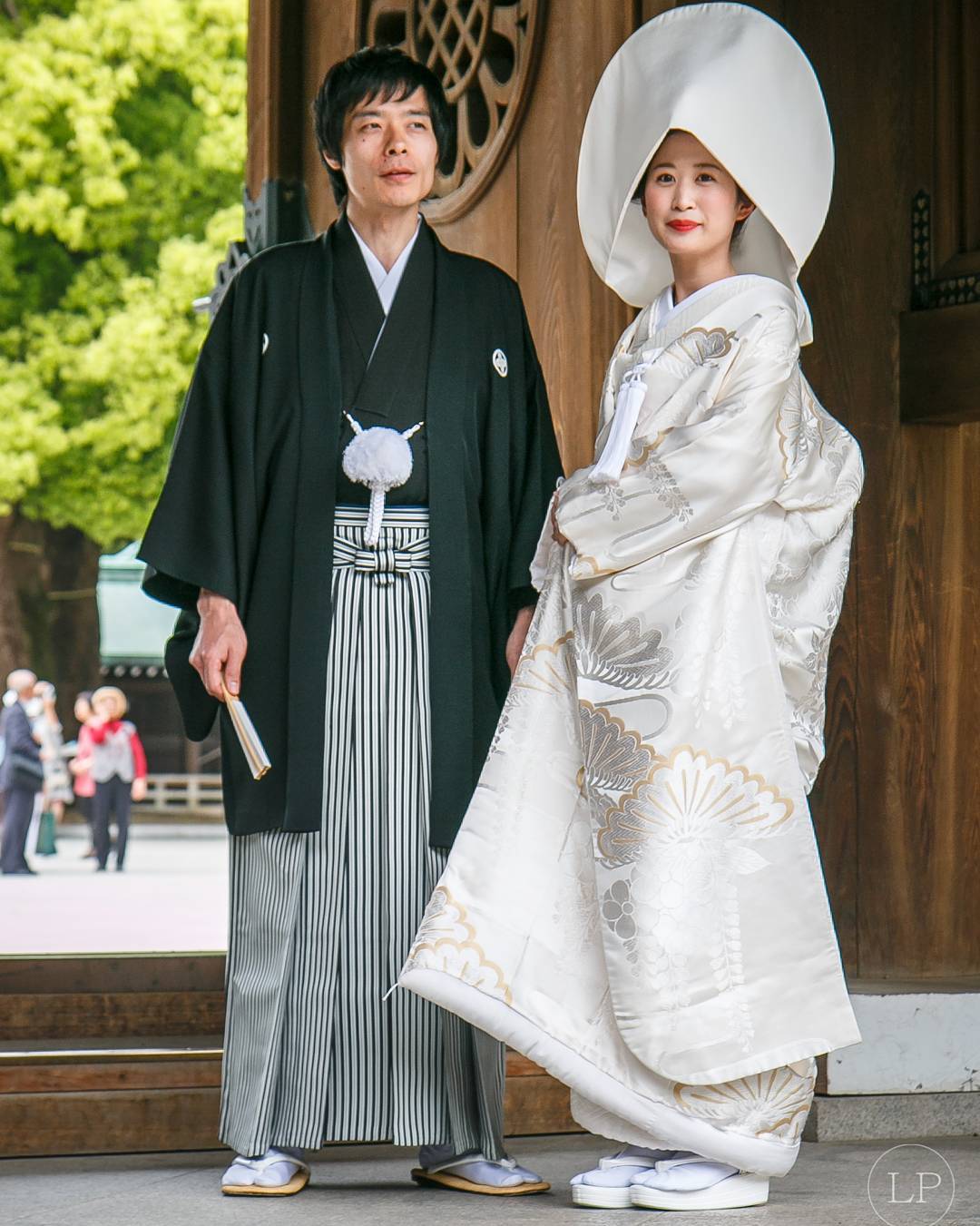 At Japanese weddings, brides often wear two or more dresses throughout the ceremony — white and red. 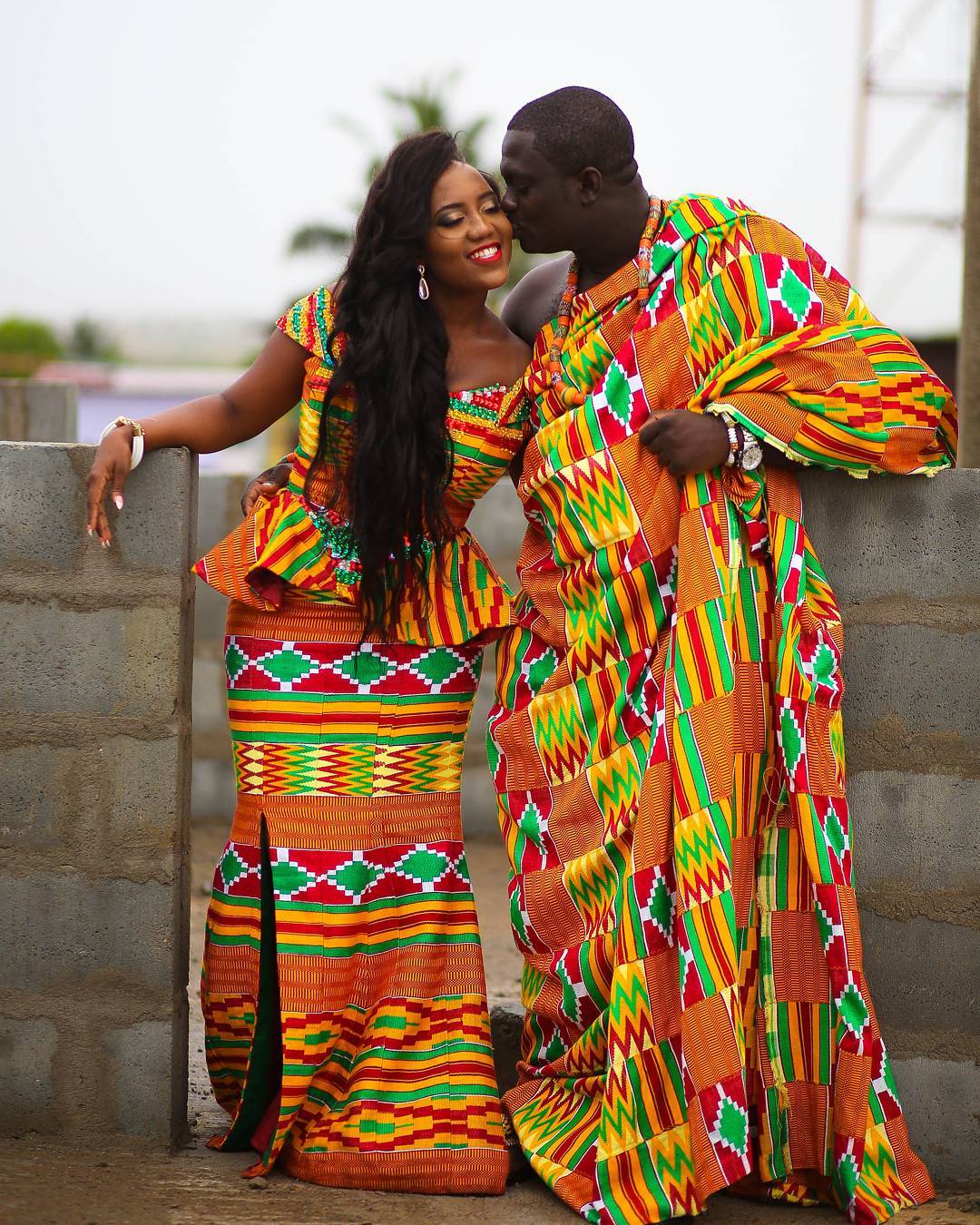 Ghanaian traditional weddings are very colorful. Their national cloth designs vary with different colors and patterns. Each family has its own cloth pattern.

Today, the vast majority of young Romanians prefer weddings with a modern style. However, traditional ceremonies can still be seen in more remote areas. Though Romania is not big, each of its regions has its own wedding costumes. 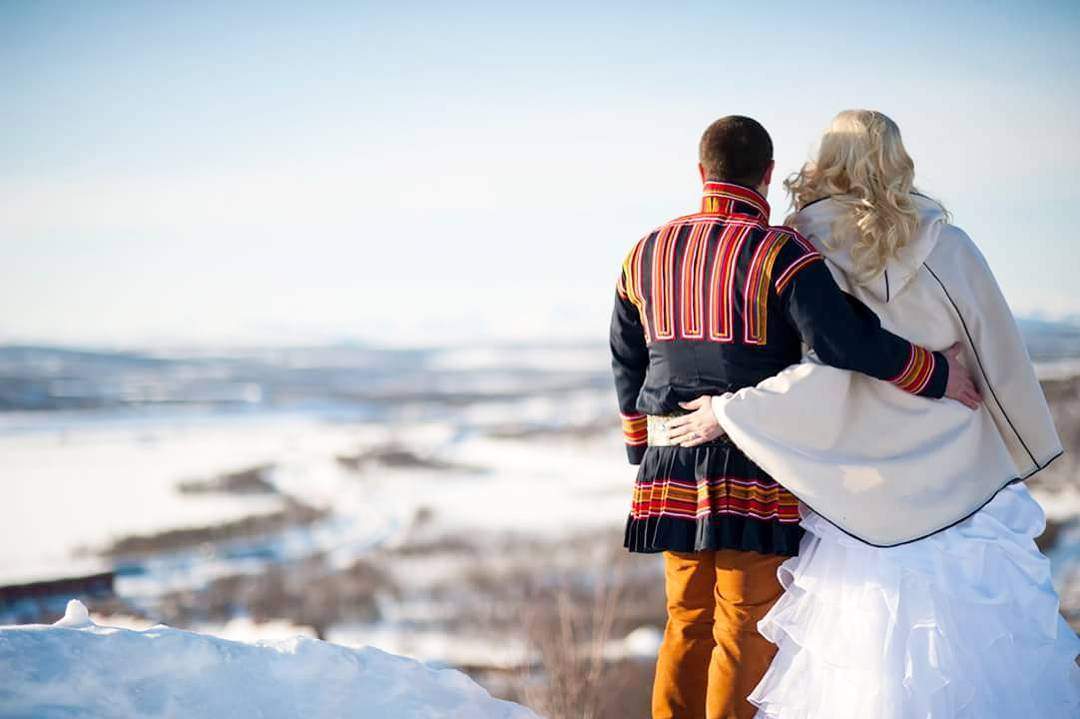 The Sami are the indigenous people living in Lapland. Their traditional dresses can tell you a lot about their owners. For example, square buttons mean that the person is married, while single people wear belts with round buttons.

The bride often becomes the center of attention on her wedding day. However, if you find yourself at a traditional Sri Lankan wedding, you most likely won’t be able to take your eyes off the groom. 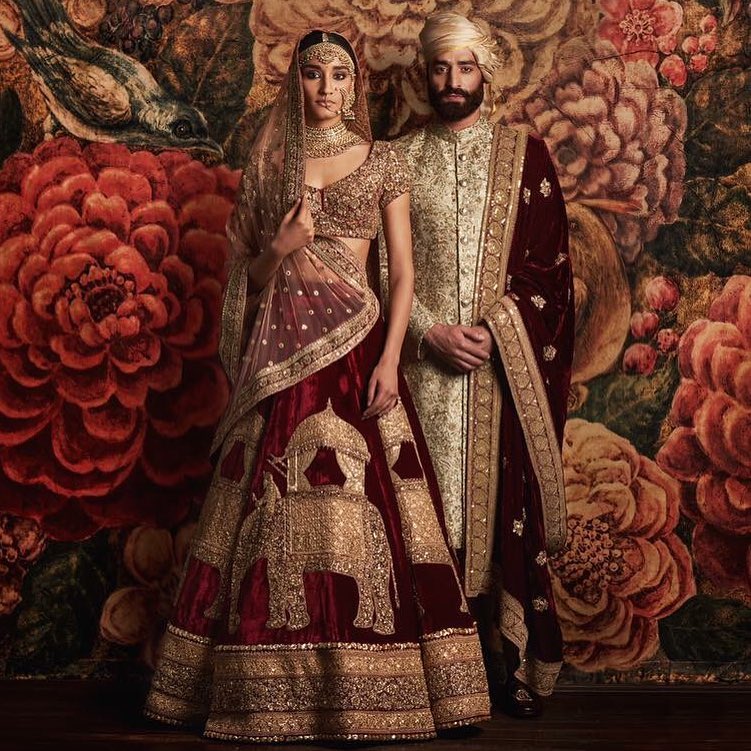 Red or pink wedding dresses are the traditional garment of choice for brides in the Indian culture. In the northern regions, married women traditionally wear a red dot on the center of their forehead.

In Scotland, the groom traditionally wears the kilt of his clan. After the wedding ceremony, the groom puts a shawl embellished with his clan’s colors around his bride’s shoulders to symbolize her membership in her new family. 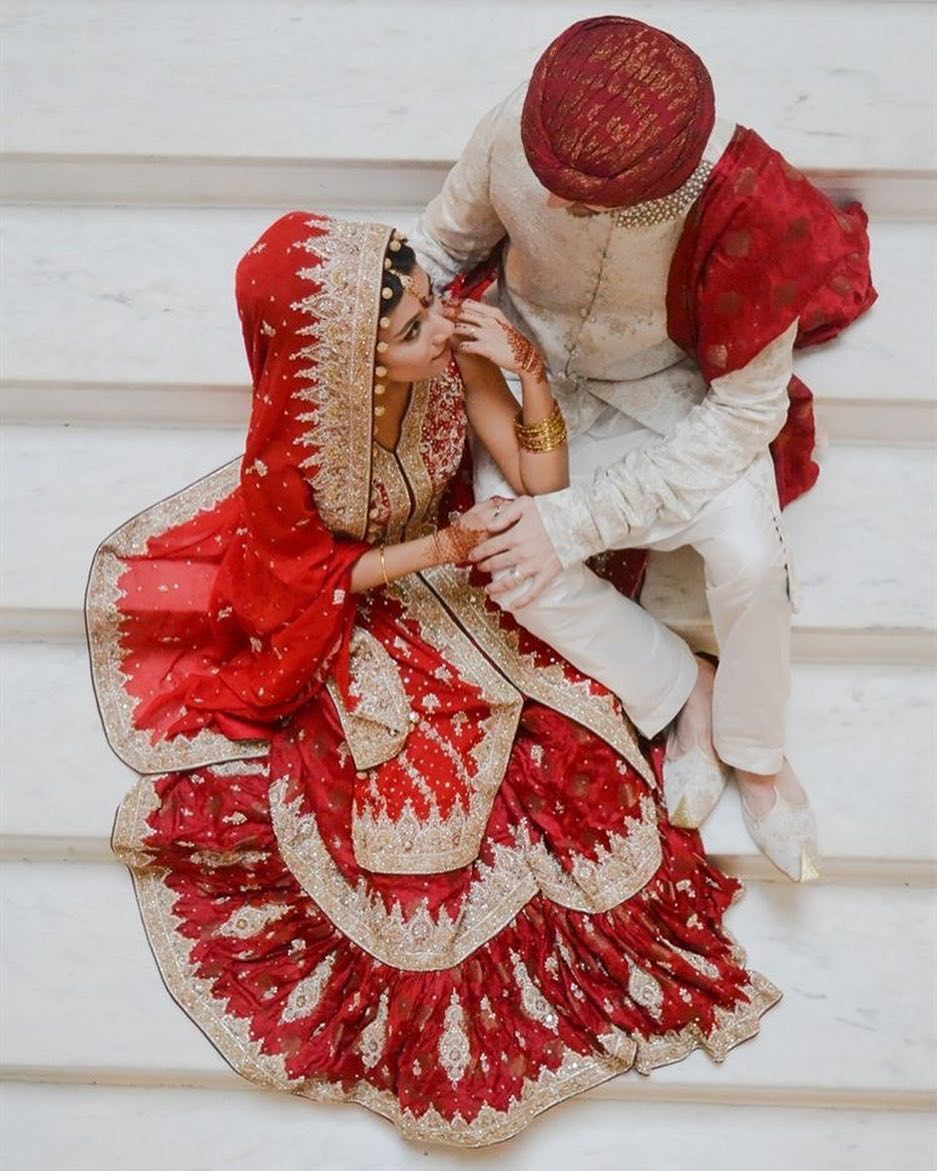 Although Pakistan is an Islamic nation, its traditions have a lot in common with Indian customs. Drawing intricate henna patterns on the bride’s hands and wearing a red wedding dress are the most popular of them. 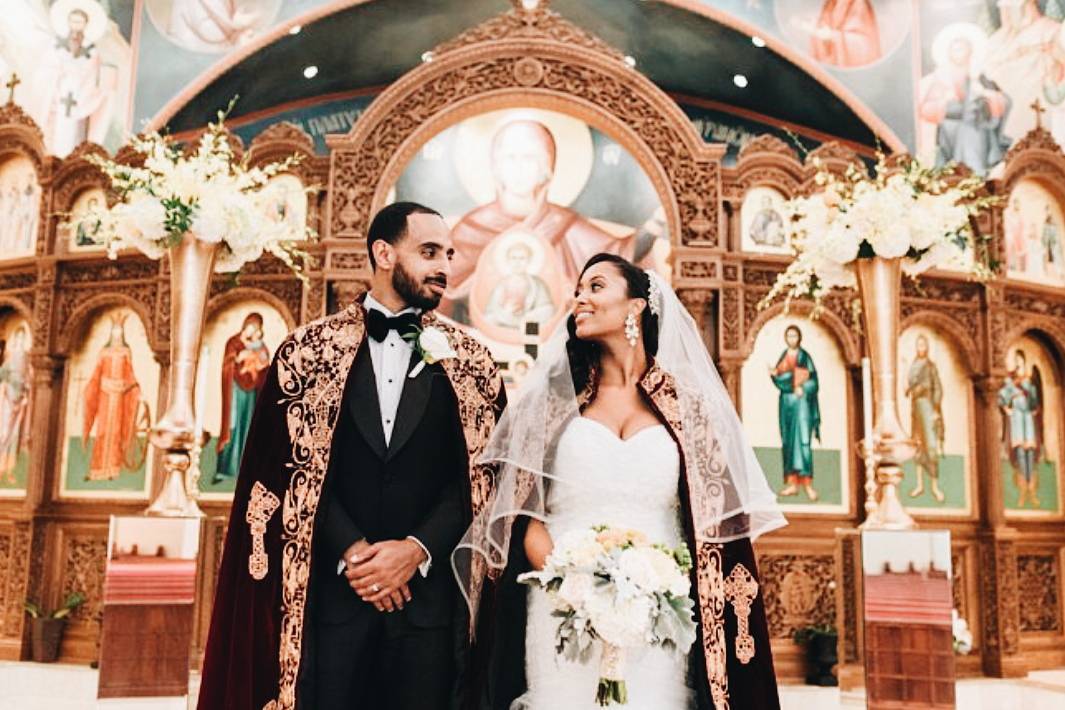 This may surprise you, but Ethiopia is the only country in Africa where Christianity is the official religion. The majority of Ethiopian people belong to the Ethiopian Orthodox Church. That is why the wedding ceremony here resembles that of Greeks or Russians. 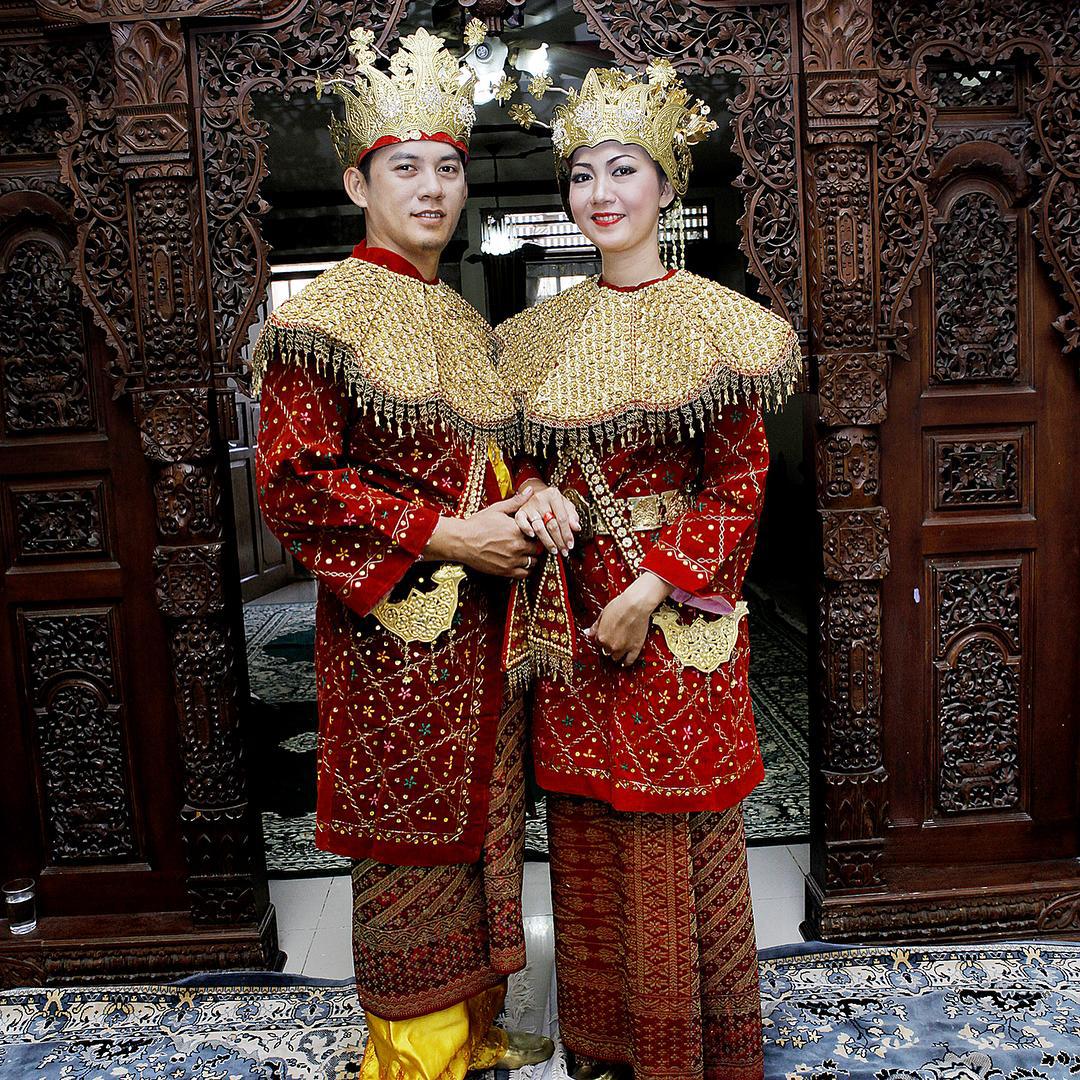 Indonesian weddings can vary greatly from island to island. With more than 300 ethnic groups and 6 major religions, this country is a crossroad of various cultures and civilizations. 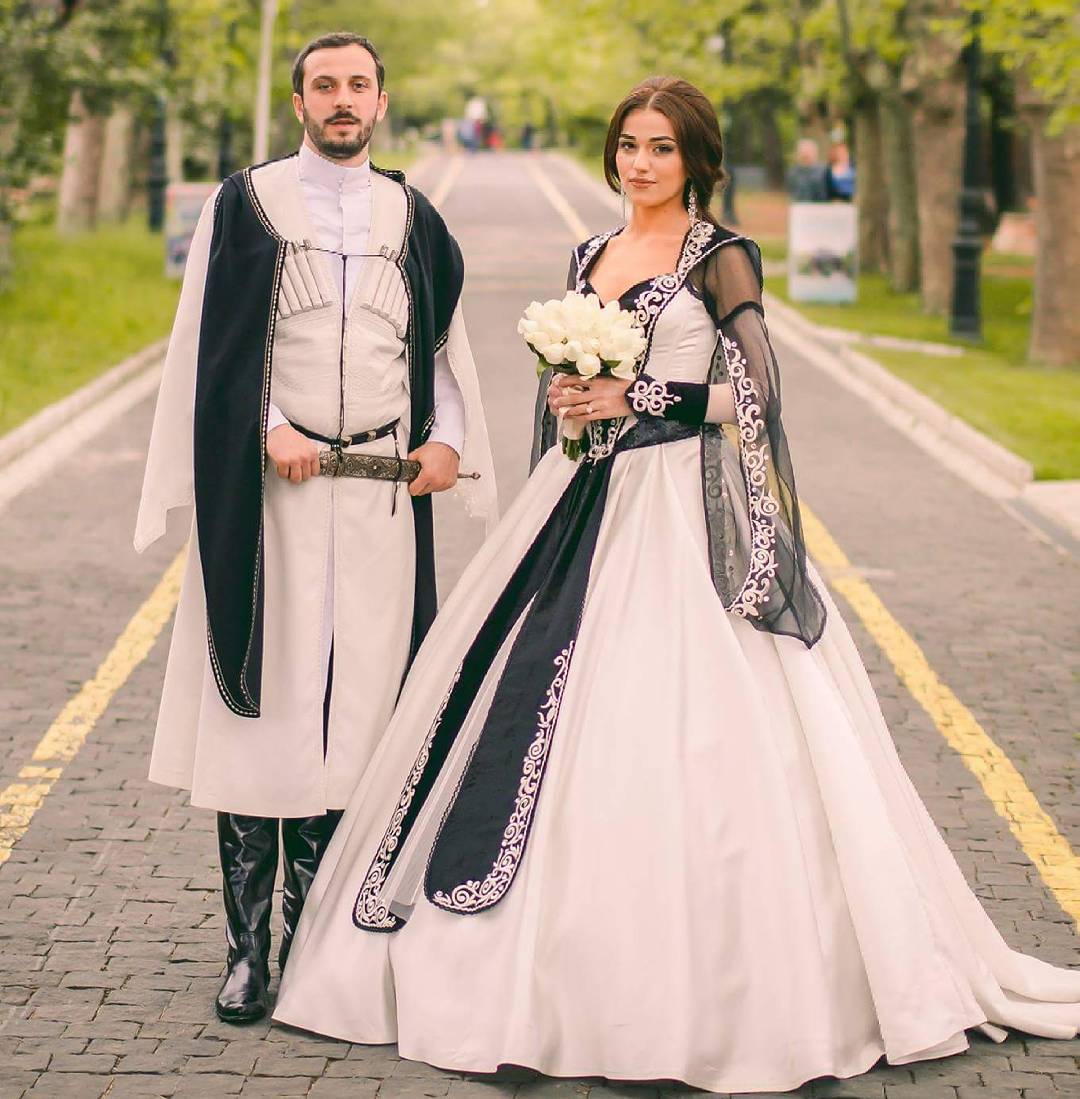 At a traditional Caucasian wedding, the groom usually wears the Circassian coat and attaches a sword to his belt. The brides often choose a white wedding dress with national motifs. 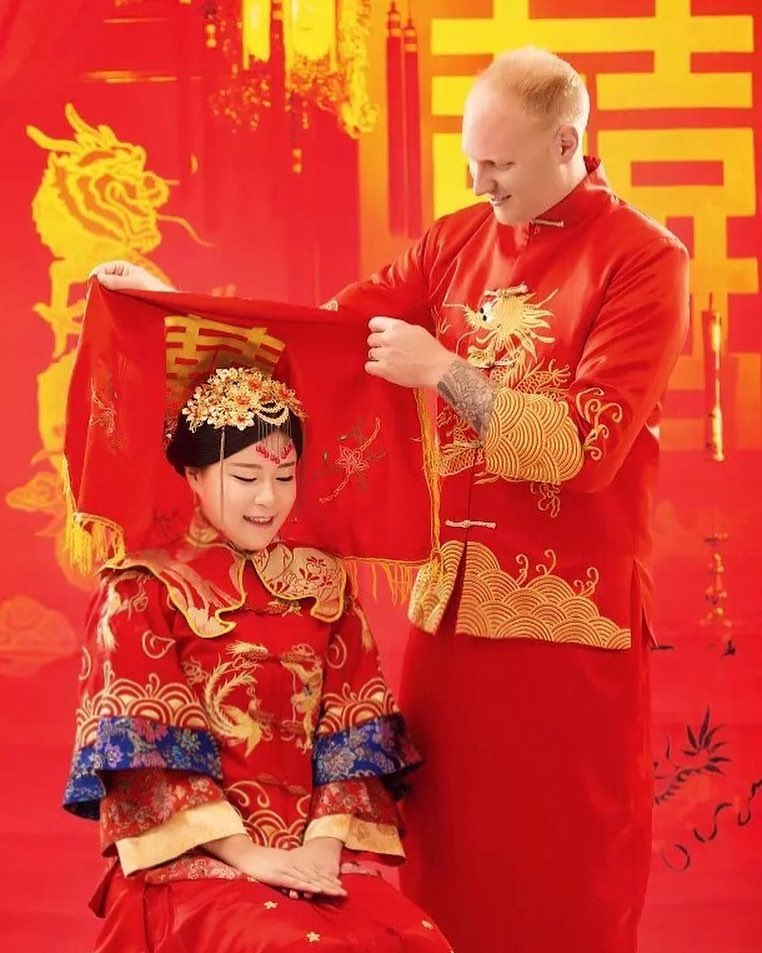 Traditional wedding dresses in China are red. In this country, the color white symbolizes the time of mourning and funerals. After the marriage, the groom removes the red veil from the bride’s head. 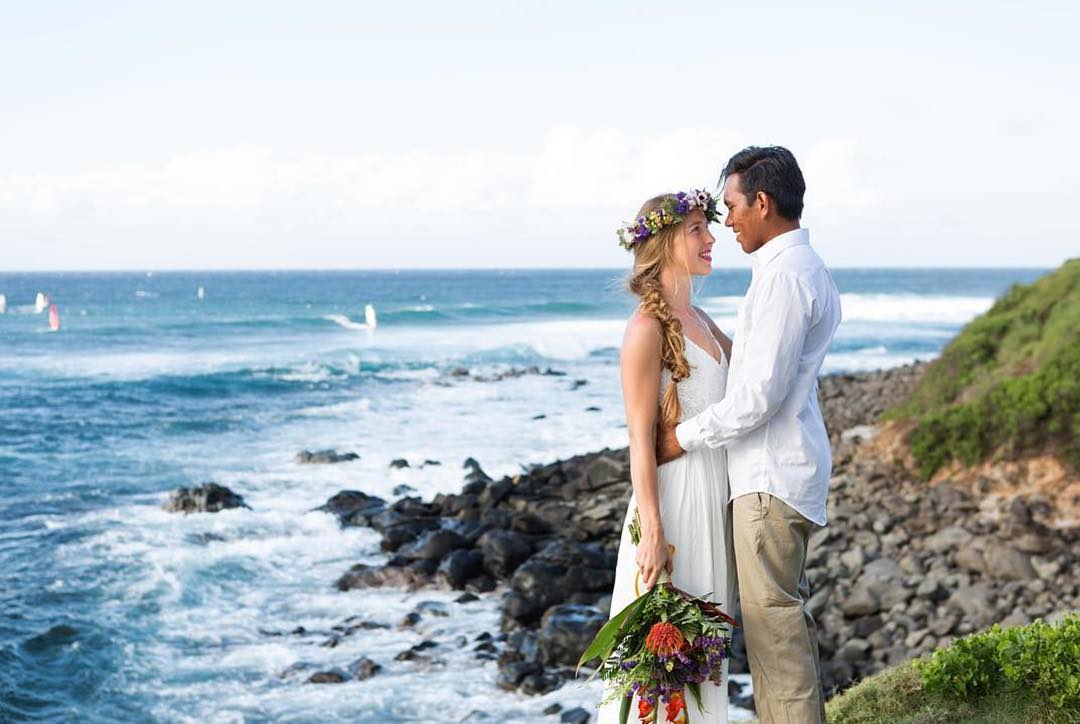 In traditional Hawaiian weddings, the groom wears all white. Almost everyone who gets married here includes the flower garlands as a part of the wedding ceremony. And the brides often adorn their hair with fresh flowers. 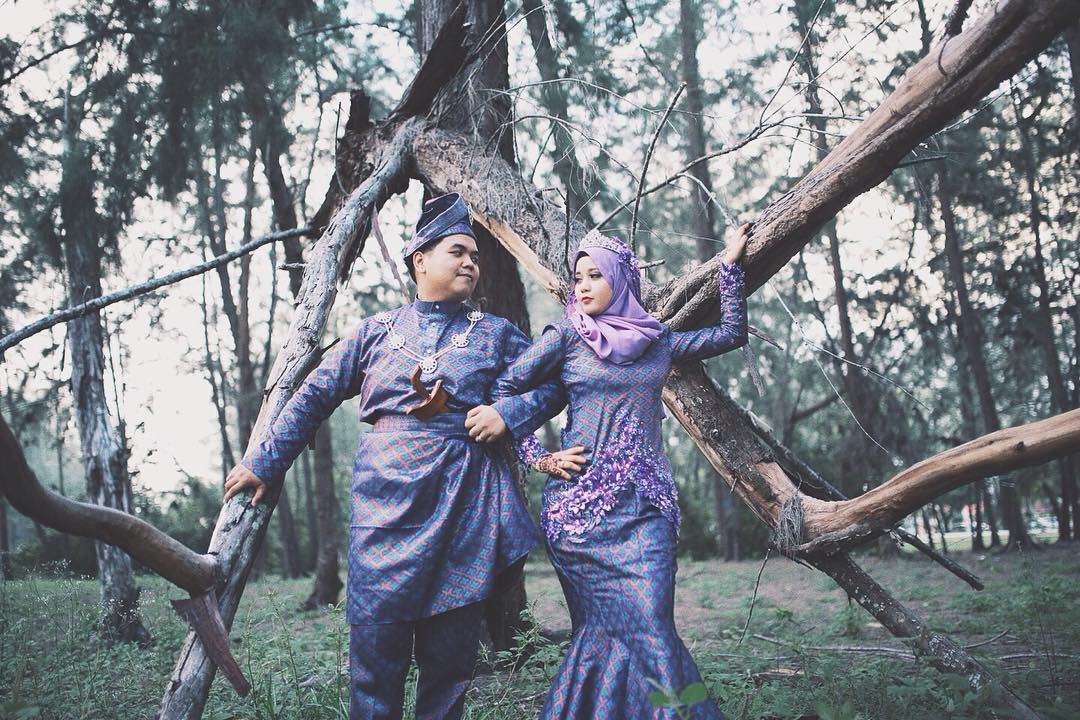 In Malaysia, most wedding ceremonies are held in the Muslim tradition. The brides often choose a wedding dress with shades of purple, violet, or cream. 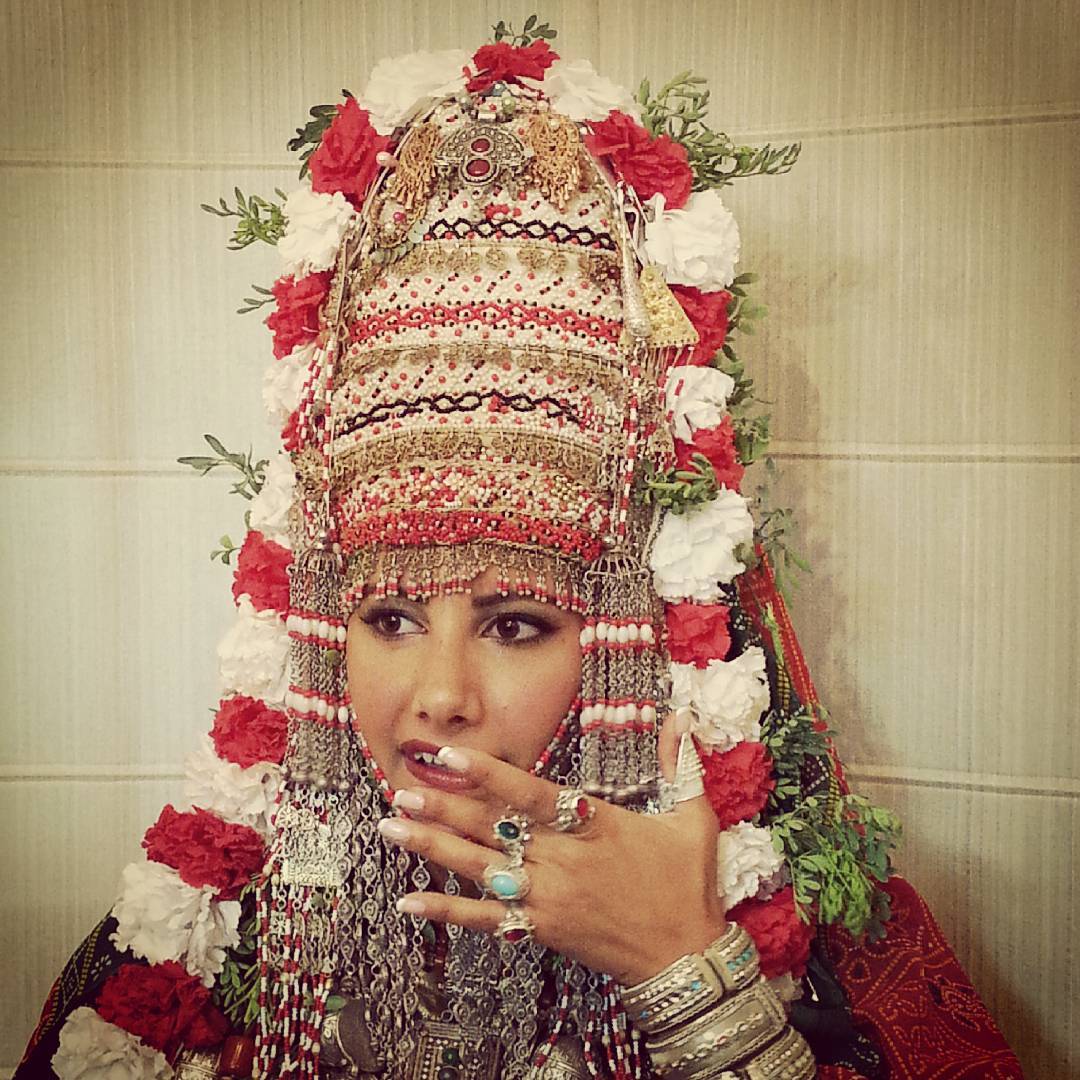 Most Jewish communities have no special wedding garments. But Yemenite Jews are the exception to this rule. Girls here usually get married dressed in special outfits, which are inherited from their ancestors. 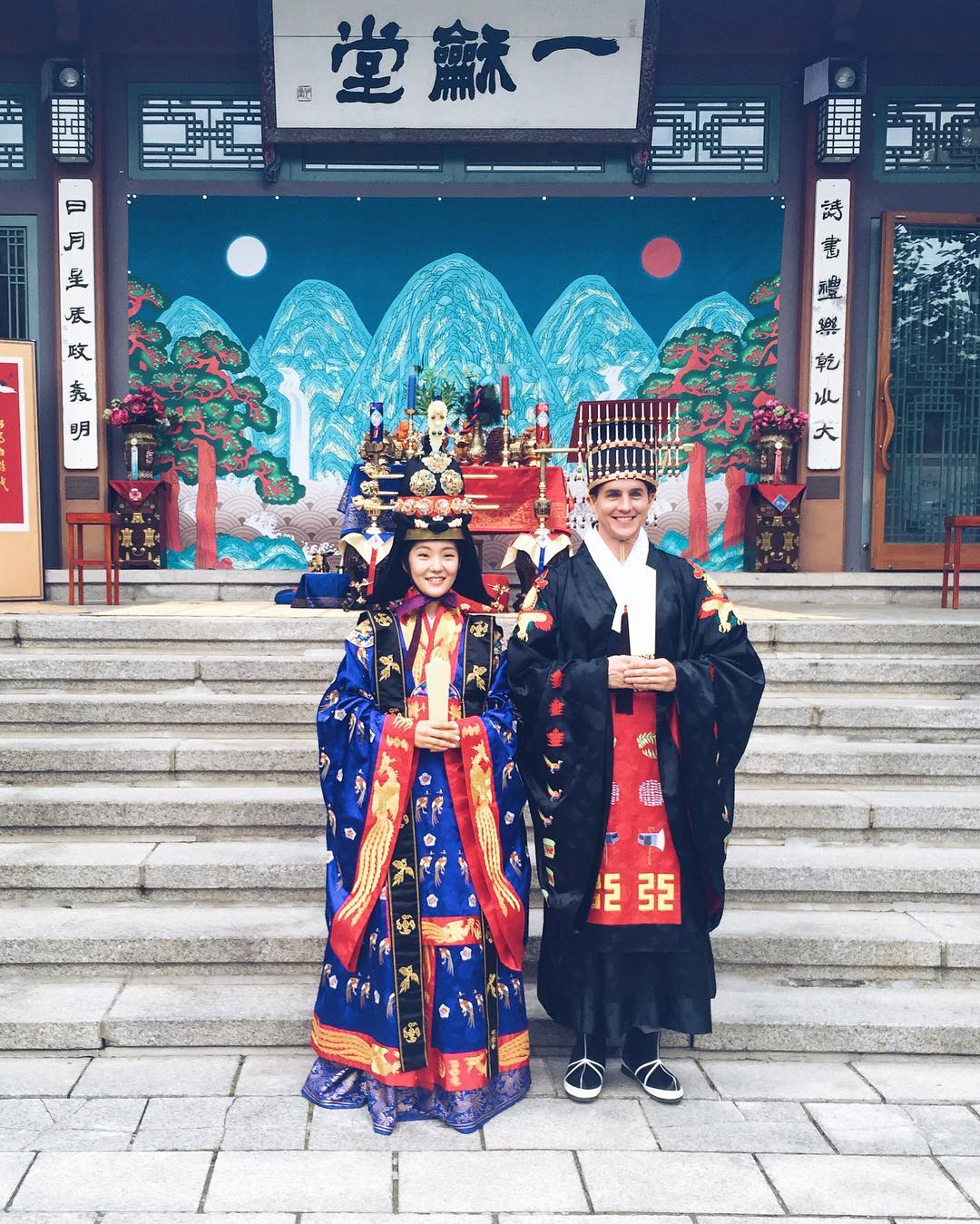 Traditional weddings are becoming more and more popular in South Korea. According to the ancient tradition, the groom should carry his wife around the table on his back. This symbolizes that the bride can rely on her husband. 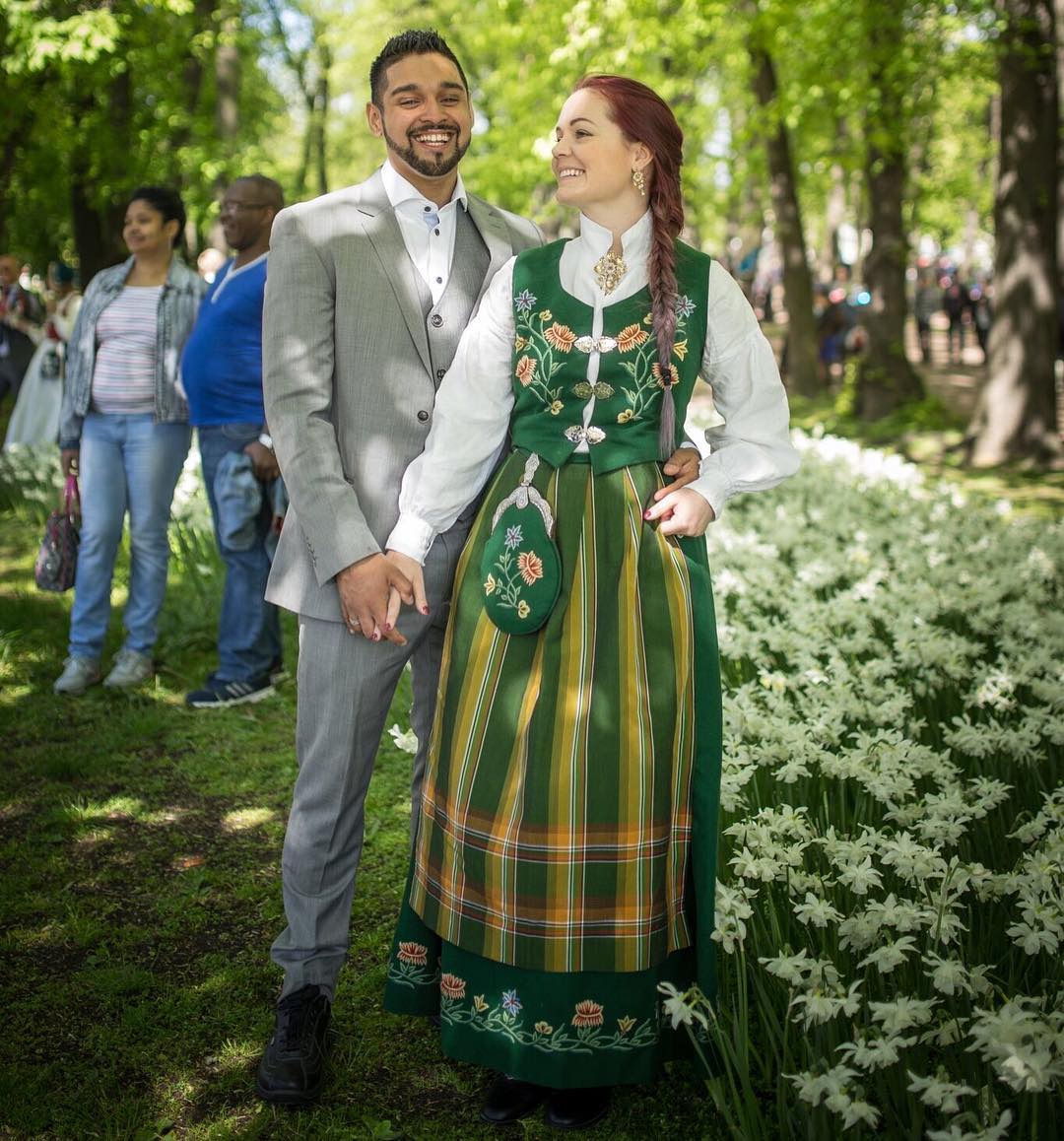 In Norway, it is common to wear bunad, a traditional Norwegian costume, for special occasions like weddings and christening parties. 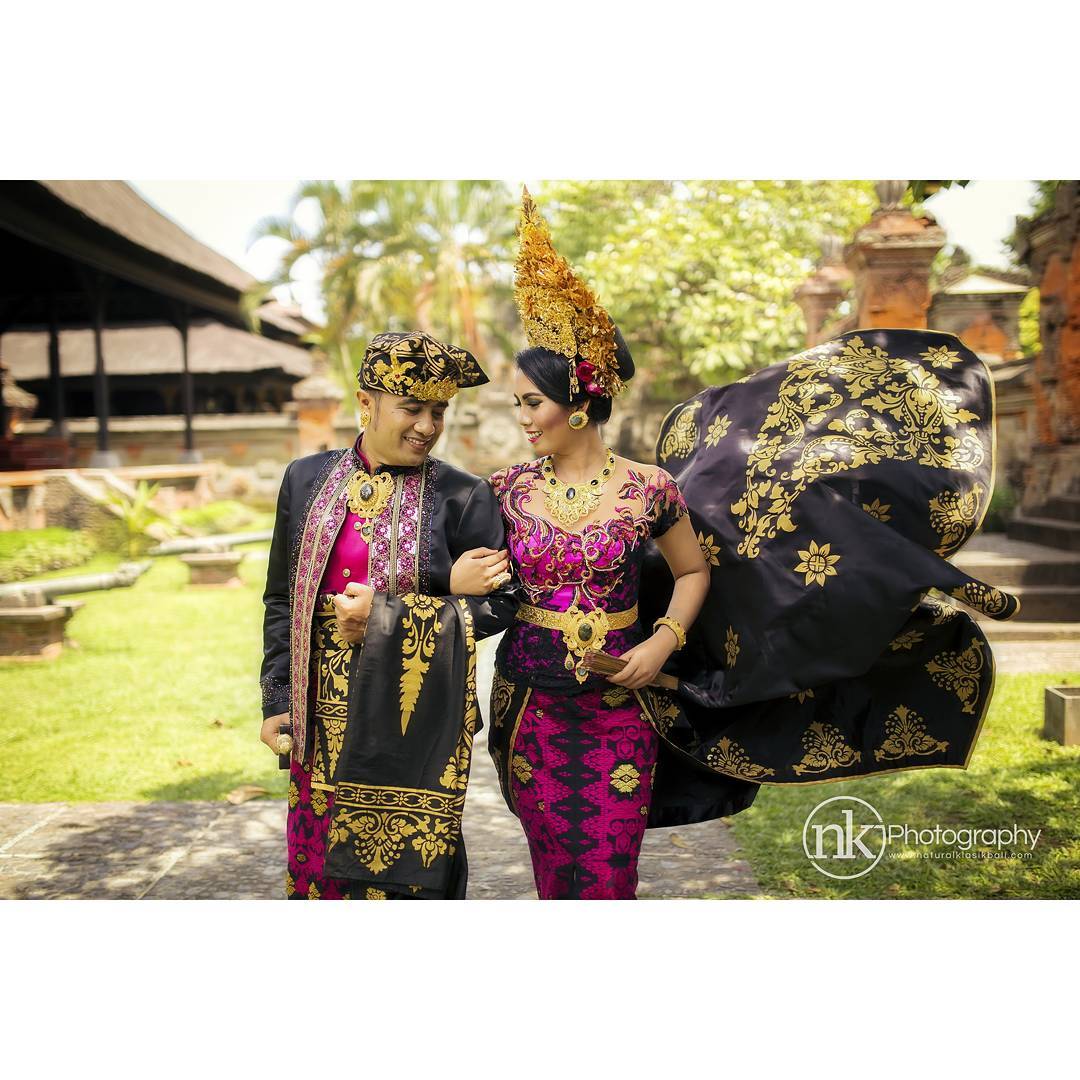 Balinese weddings will definitely amaze you with their richness and magnificence. Traditional wedding clothing involves lots of intricate details. Moreover, during the ceremony both groom and bride usually wear crowns of gold on their heads. 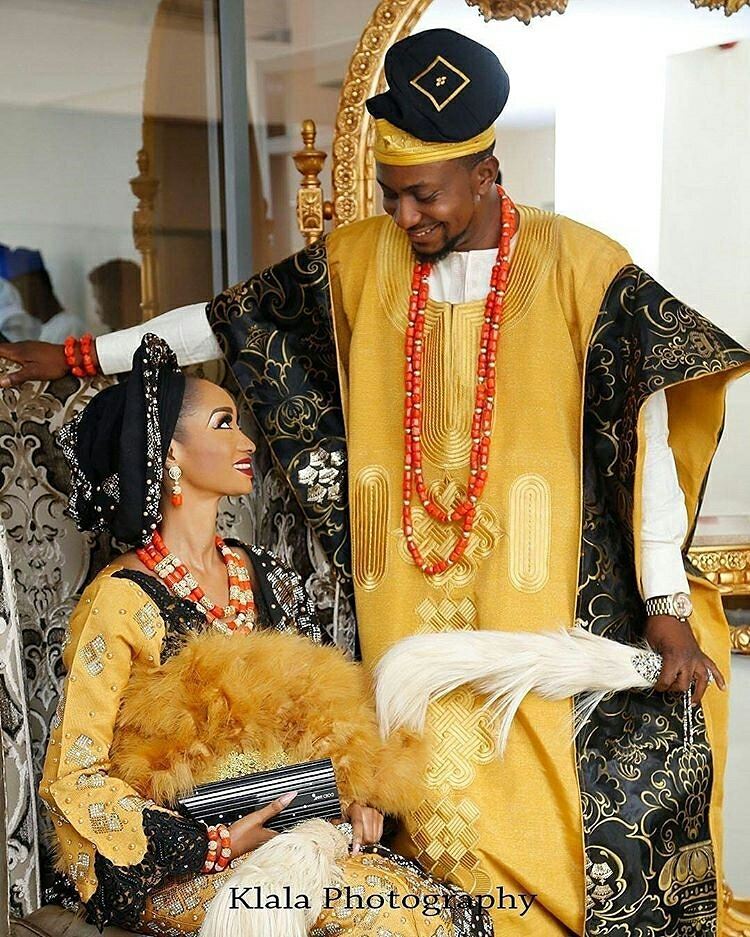