Robert Draper in his essay titled “The Power of Photography” lists out the uniqueness of the magazine and also the reason why photos are much more powerful than we think they are. He writes,

“Today photography has become a global cacophony of freeze-frames. Millions of pictures are uploaded every minute. Correspondingly, everyone is a subject, and knows it—any day now we will be adding the unguarded moment to the endangered species list. It’s on this hyper-egalitarian, quasi-Orwellian, all-too-camera-ready “terra infirma” that National Geographic’s photographers continue to stand out. Why they do so is only partly explained by the innately personal choices (which lens for which lighting for which moment) that help define a photographer’s style. Instead, the very best of their images remind us that a photograph has the power to do infinitely more than a document. It can transport us to unseen worlds.”

When you will go through the pictures that were chosen by the National Geographic as the ‘Best Photos of  2018’ you will get to know why are we praising the society, the magazine and its photographers so much. Take a tour:

19. A cheetah chasing a baby gazelle — and don’t worry, they were just playing and the cheetah let the baby go! 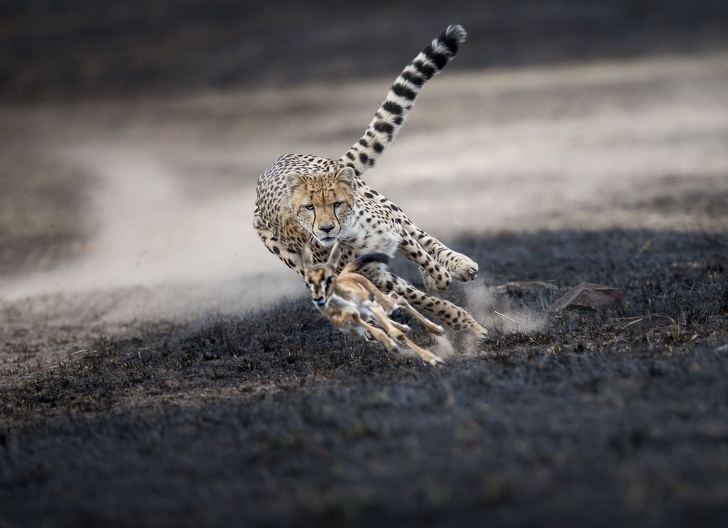 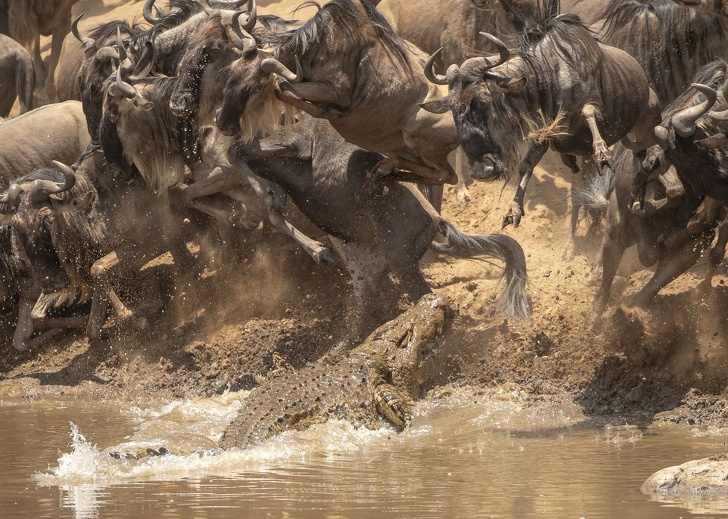 17. A fisherman saving a boy from drowning 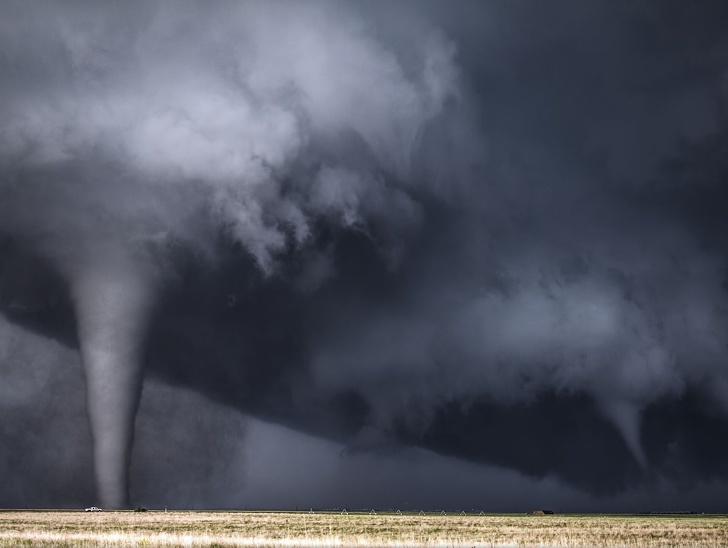 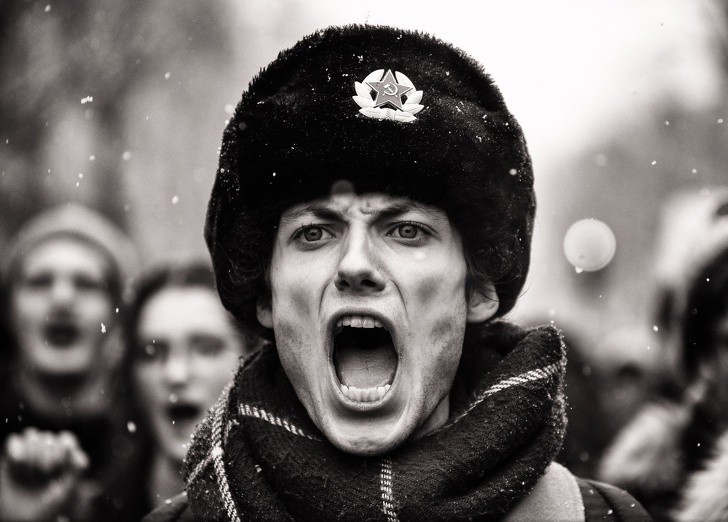 14. People traveling on the roof an overcrowded train to celebrate a religious holiday with their families 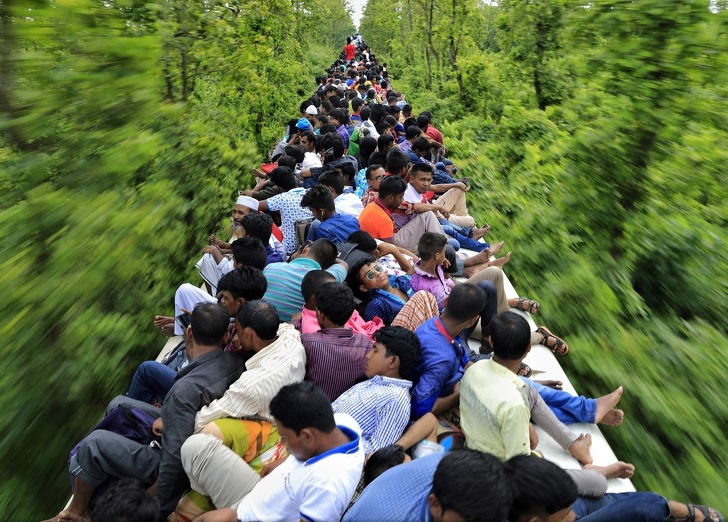 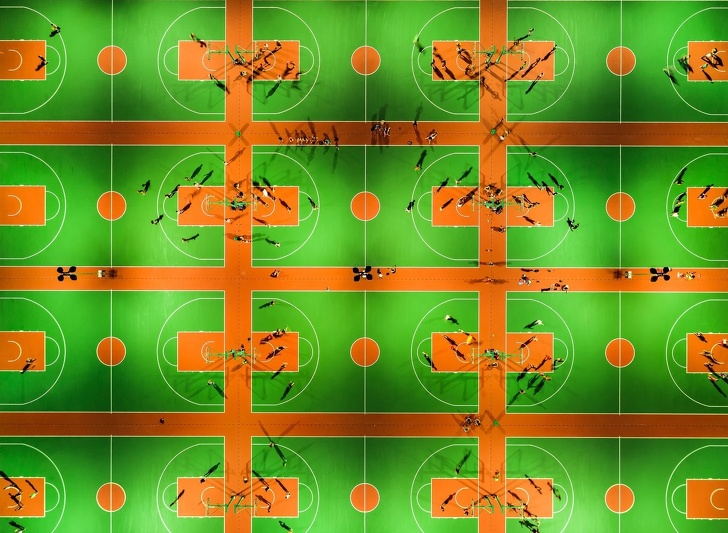 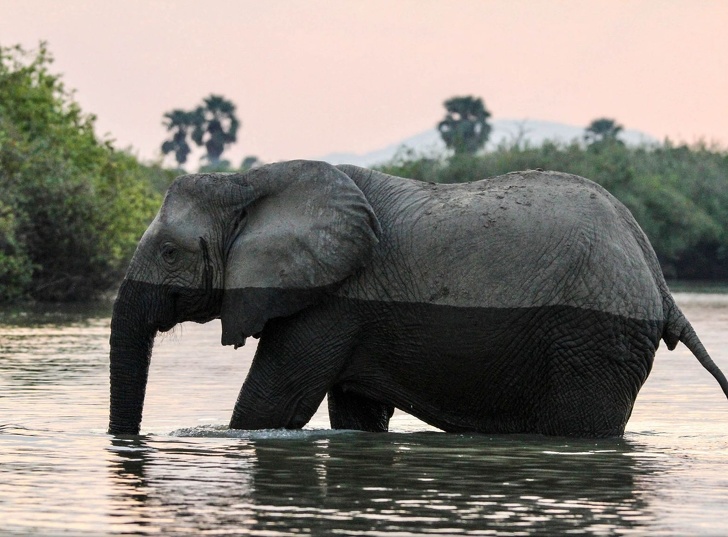 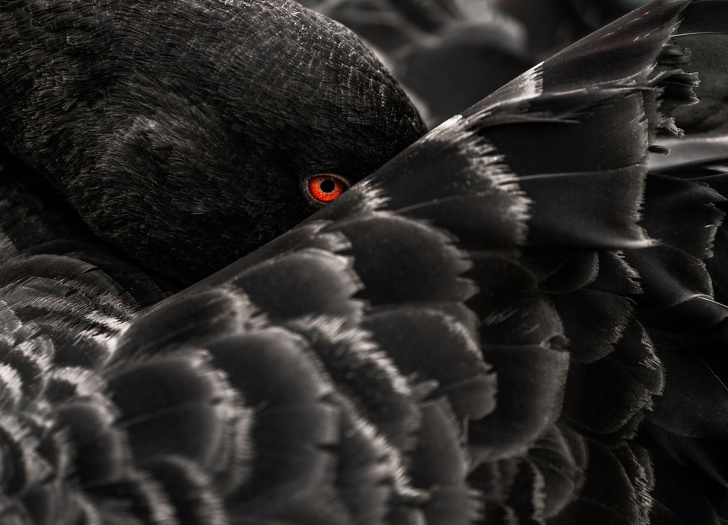 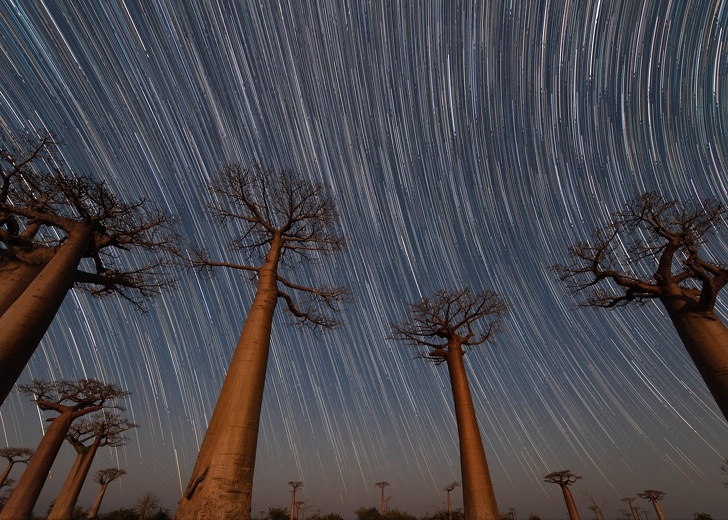 9. A grouper is fighting for its life in a lizard’s mouth. 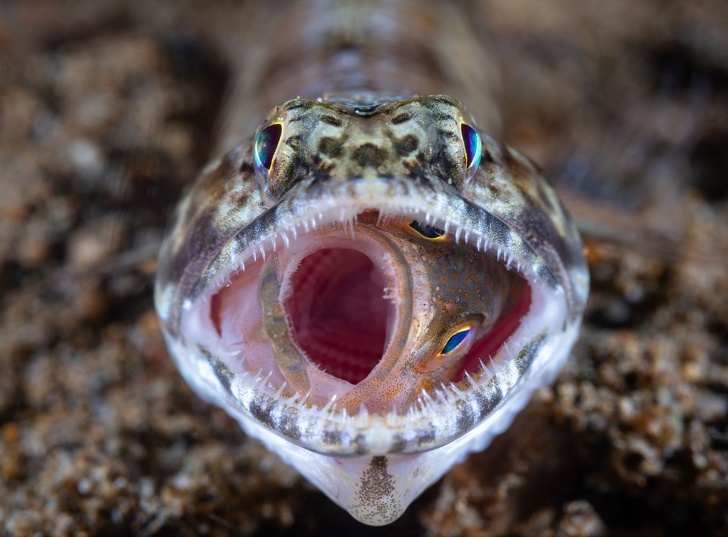 8. A chameleon changing its skin 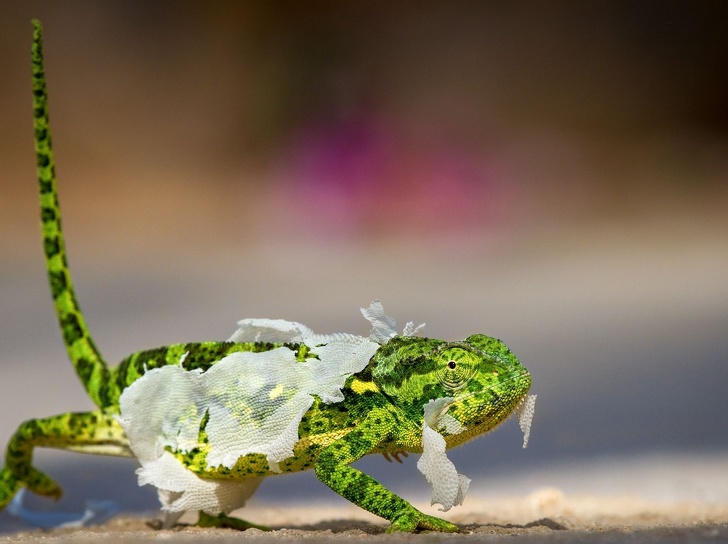 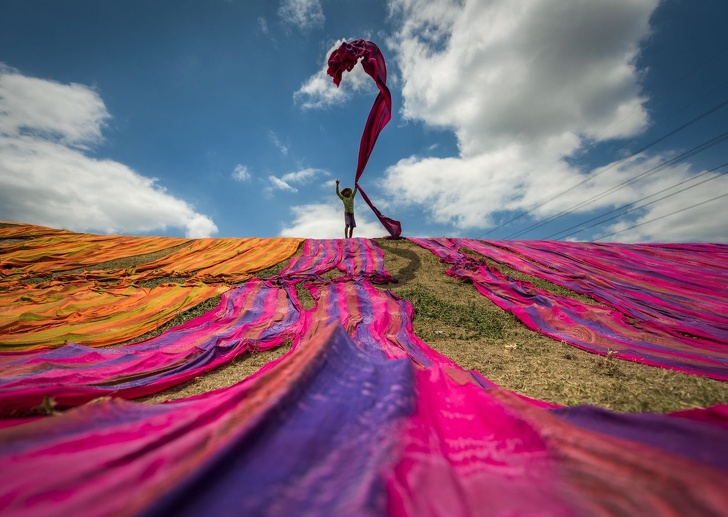 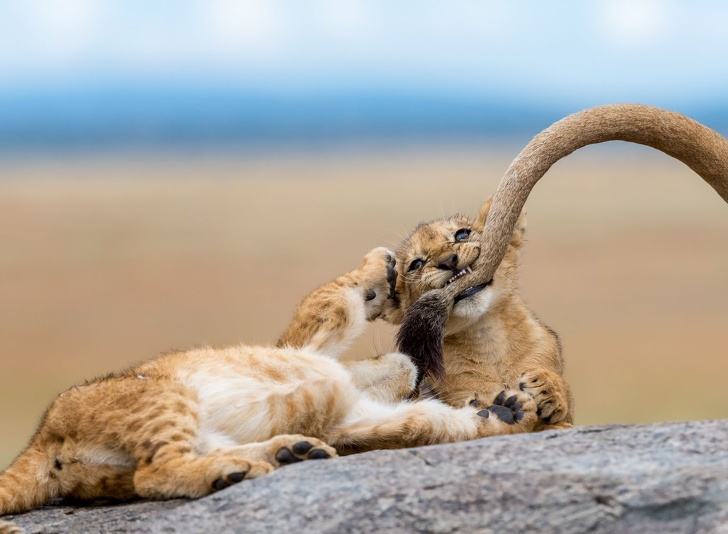 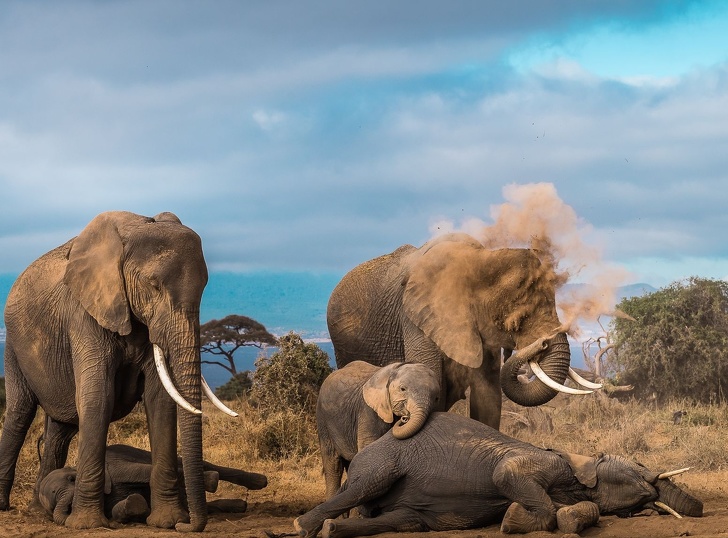 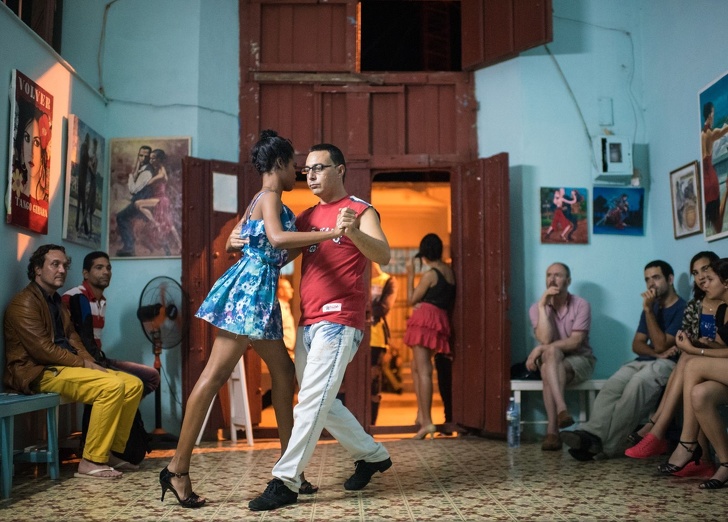 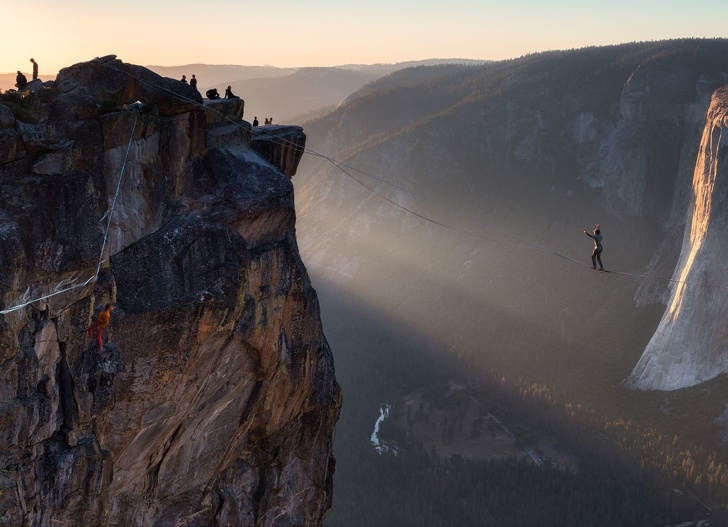 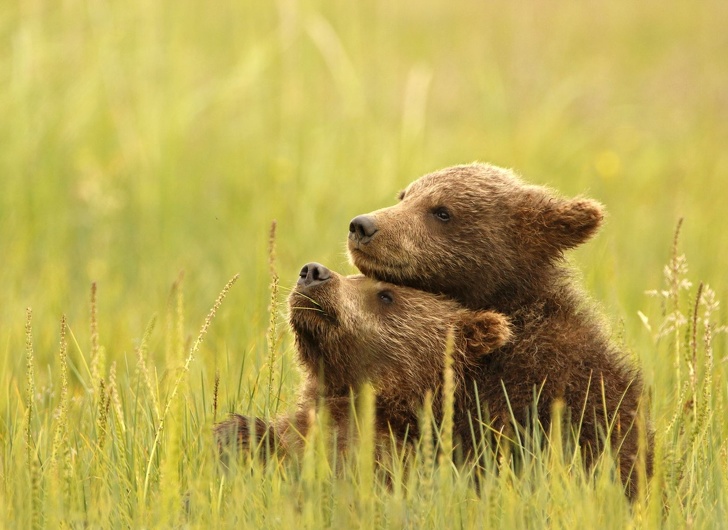 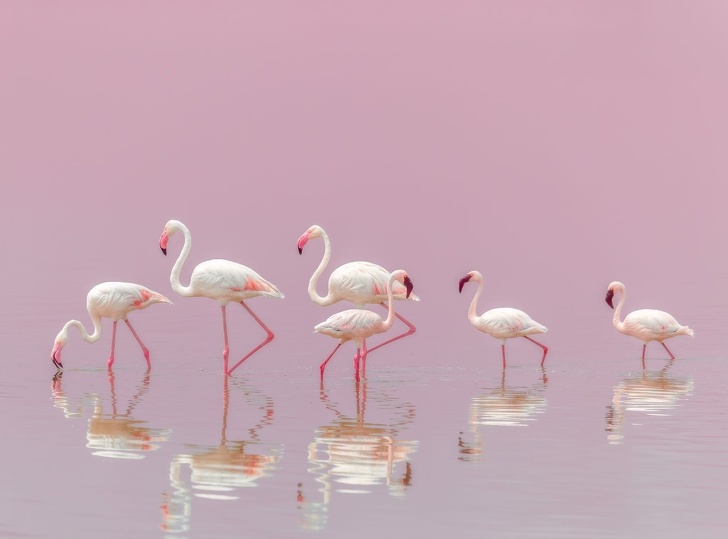 Which of the pictures did you like the most and why? Do let us know by sharing your thoughts in the comment section below!