Taking great photos is not easy, and anyone who has had to go the extra mile for a perfect picture knows it. These hard-working photographers all worked hard and gave an amazing amount of effort to take a great photo, and the results show that great photos require some bravery and perseverance from photographers.

These great photos all capture a moment that is perfectly timed and speaks to the moment it was taken. Whether it was artistic or political, each great photo tells the story of the hard-working photographer who was behind the camera at that moment.

These 16 great photos took an immense amount of effort from artists who are not only trying to express their vision but share the unique wonders of the world with a wider audience. They say a picture is worth a thousand words, but these great photos say so much more, not just about their content, but about the people behind the photo who were willing to put themselves out there to capture an indelible image.

1. This photo, captured by Indonesian photographer Okka Supardan, must have required a great amount of patience and timing, but it paid off by capturing the action, suspense, and effort in one shot. 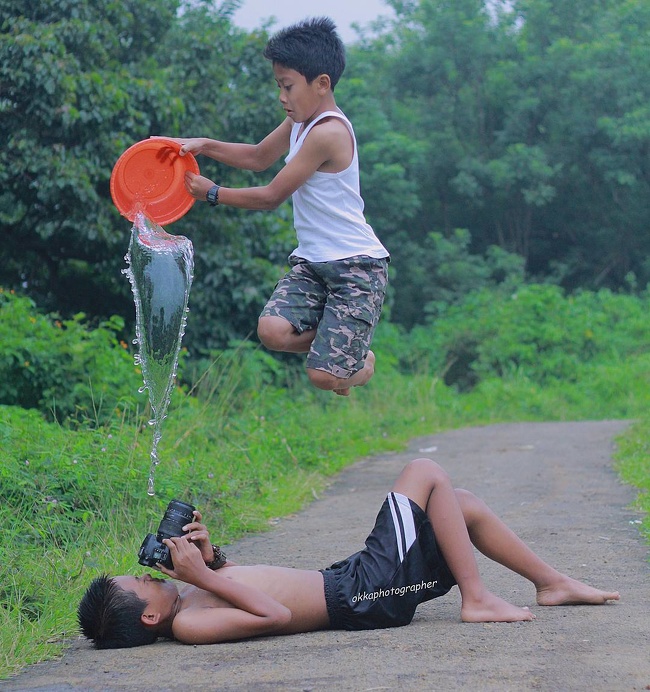 2. This photo, titled “Full Moon Service,” was shot and edited by Swedish photographer Erik Johansson. Not only would this photo have taken a sharp eye, but also some expert Photoshop skills. 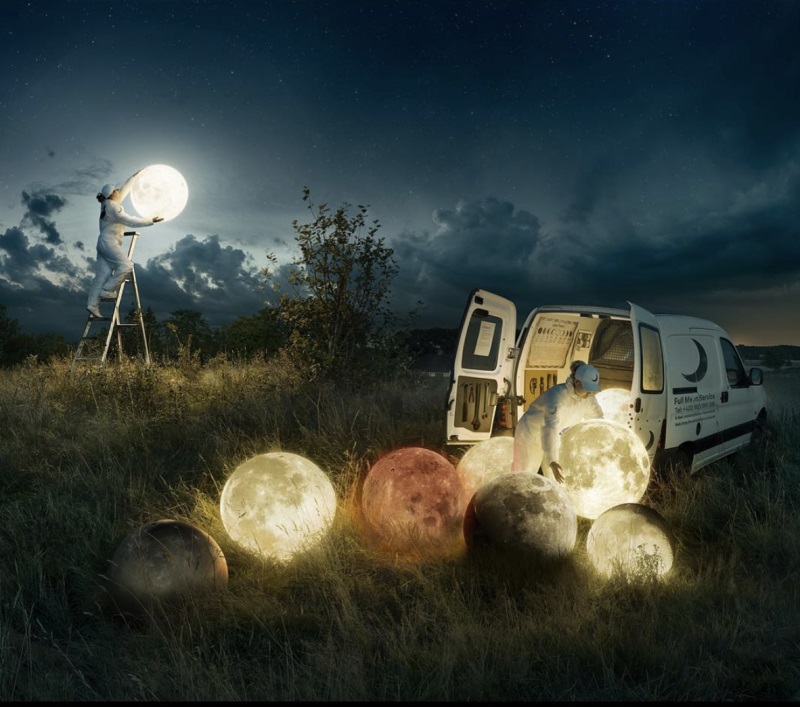 3. This photo was taken during a political crisis in Caracas, Venezuela. The photographer, Ariana Cubillos, told The Guardian “ There was so much going on in that moment – I only had a second to take the picture.” 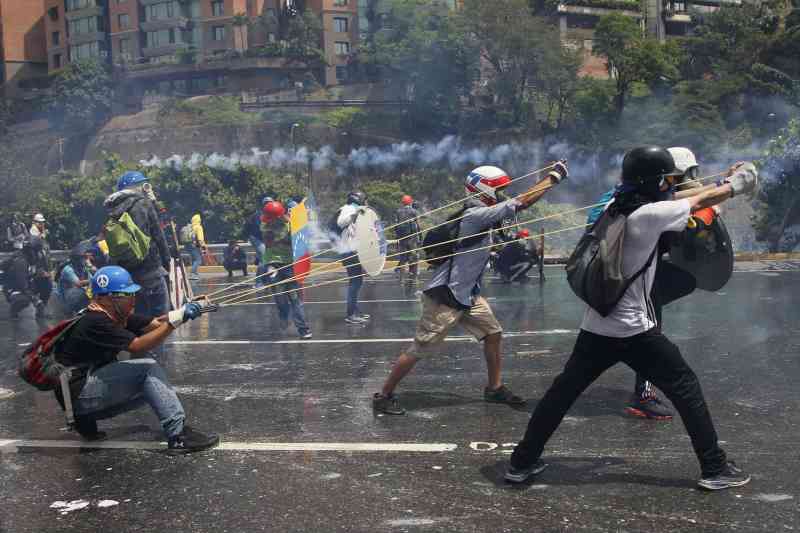 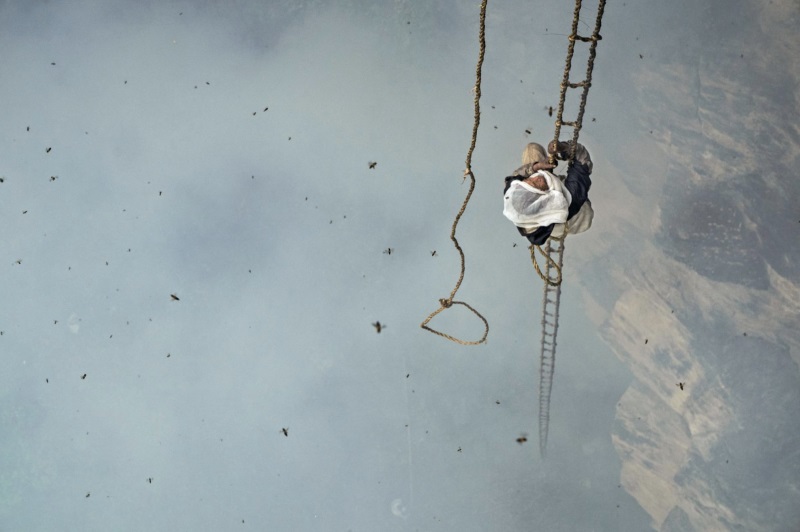 5. Photographer Justin Hofman captured this incredible image by essentially swimming through garbage. The photo itself shows how much garbage has made its way into the ocean. 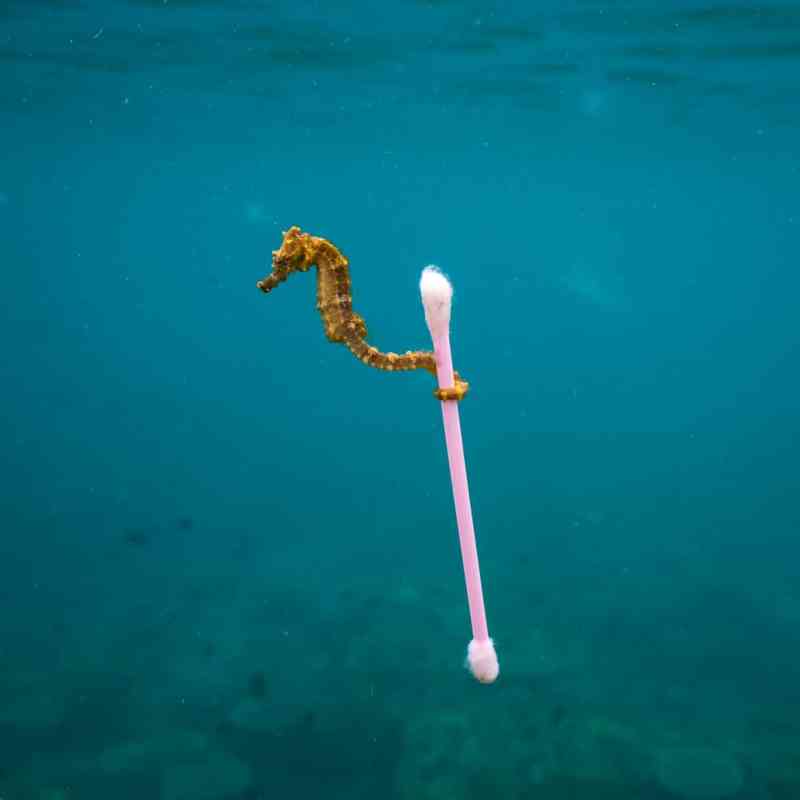 6. This is another surreal shot, photographed and edited by Erik Johansson. The composition of this great photo seems like it was inspired by the works of MC Escher. 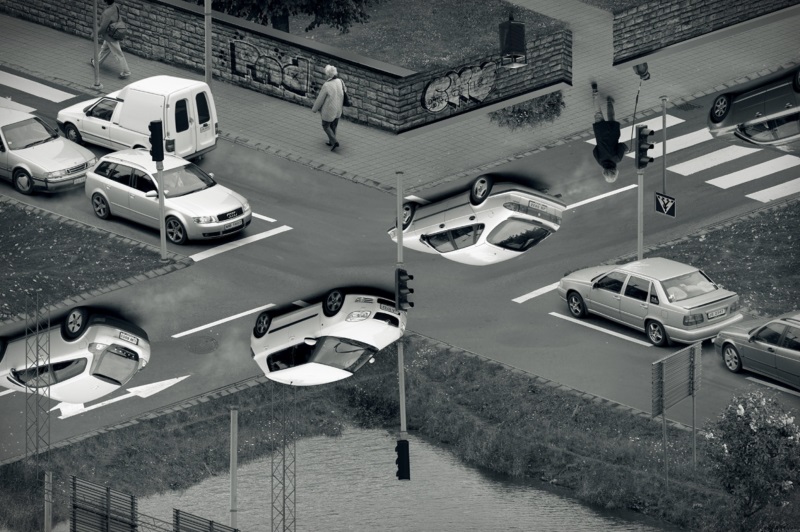 7. This classic image, captured by Cecilia Wessels, made the rounds on the internet shortly after she posted it on Facebook. Her husband was obviously pretty brave to do yard work with a tornado raging nearby. 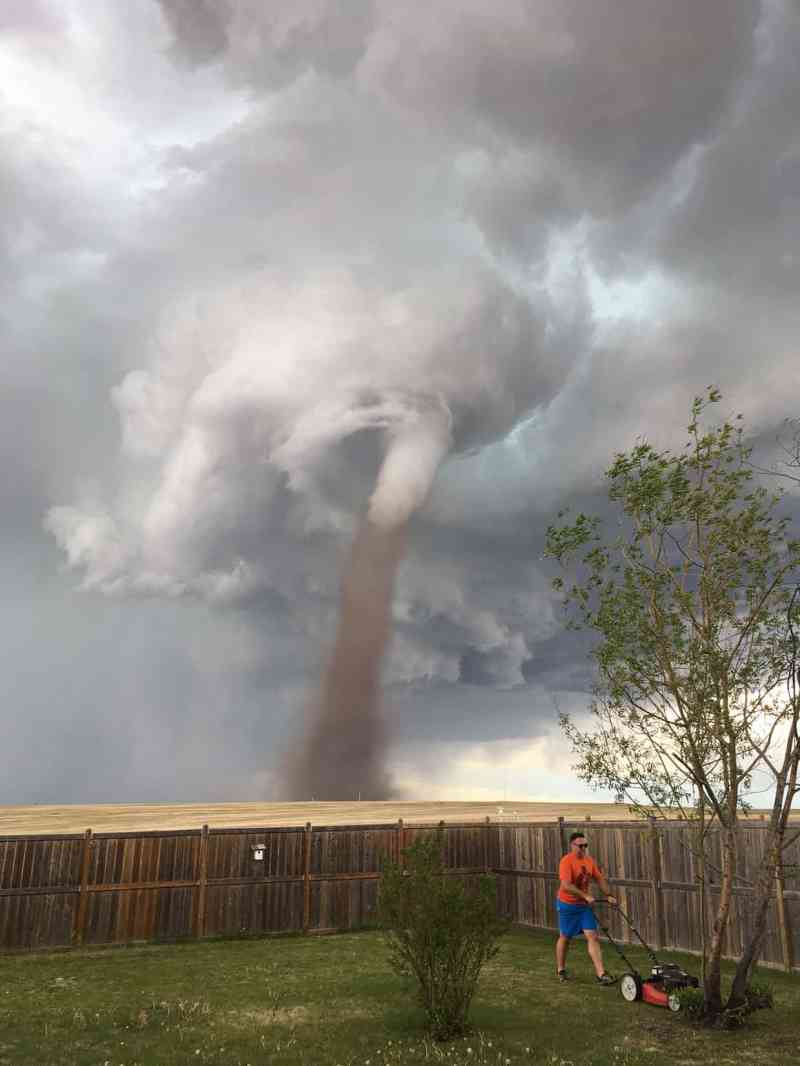 8. This amazing photo of a Weddell seal under the Antarctic ice was taken during one of the deepest dives ever under the frozen continent. 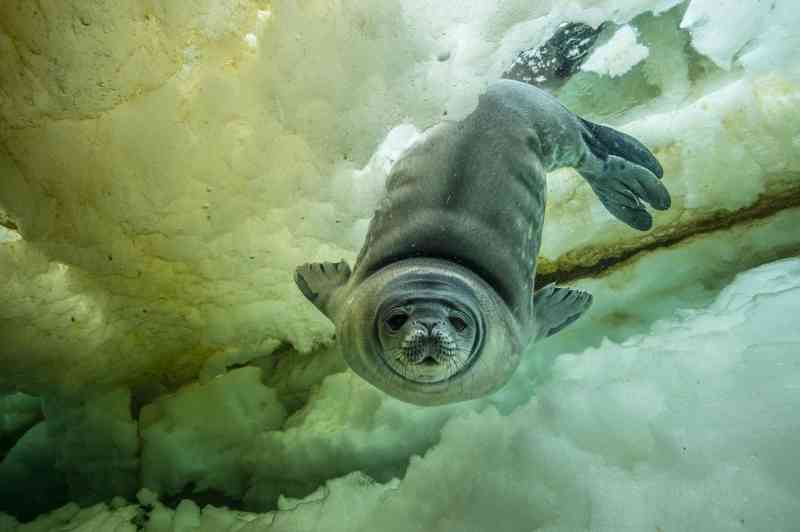 9. Participants in the running of the bulls prepare for the rushing animal in Pamplona, Spain. The photographer, Jesus Diges, got very close to danger for this shot. 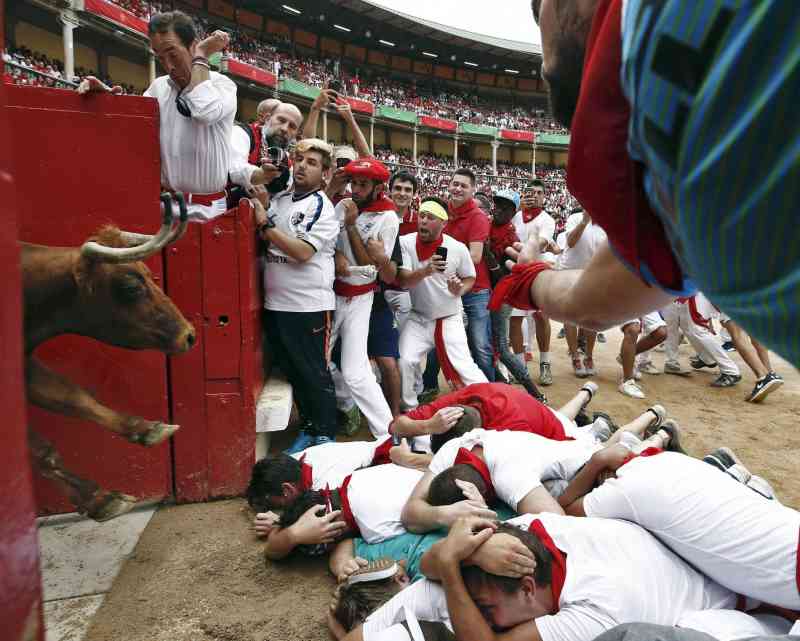 10. Great photos are often a result of perfect timing. For example, this picture of volcanic lightning during an eruption in Mexico must have taken a lot of diligence and patience. 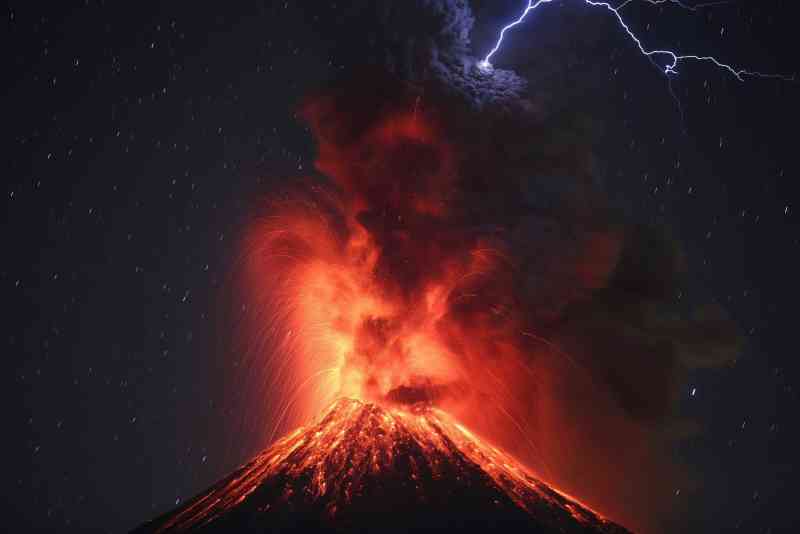 11. Is taking a great photo worth getting this close to a great white shark? Possibly, because this image is amazing (and also a little bit terrifying). 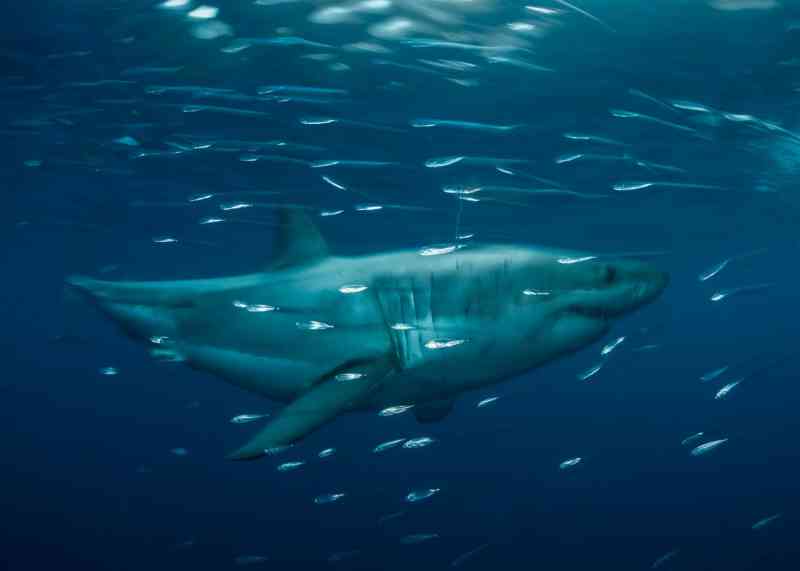 12. Photographer Carl De Keyzer was given access and permission to take photos while in North Korea, which is not easy to acquire. His images of the llittle-seen nation are stunning.

13. Cory Richards, who snapped this photo in Africa, put himself in harm’s way, as hippos are known as one of the most dangerous and aggressive animals on the planet. 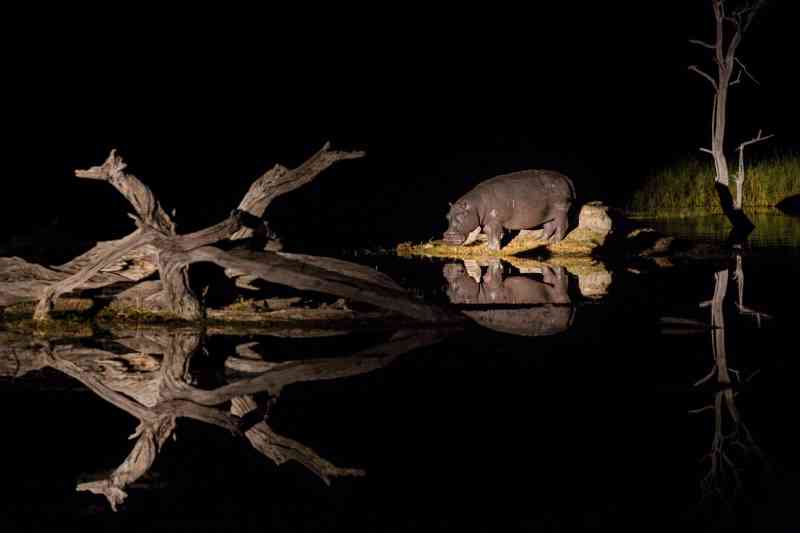 14. Not many people would want to get this close to a massive storm system, but hardworking photographers like Maximilian Conrad will go the extra mile. 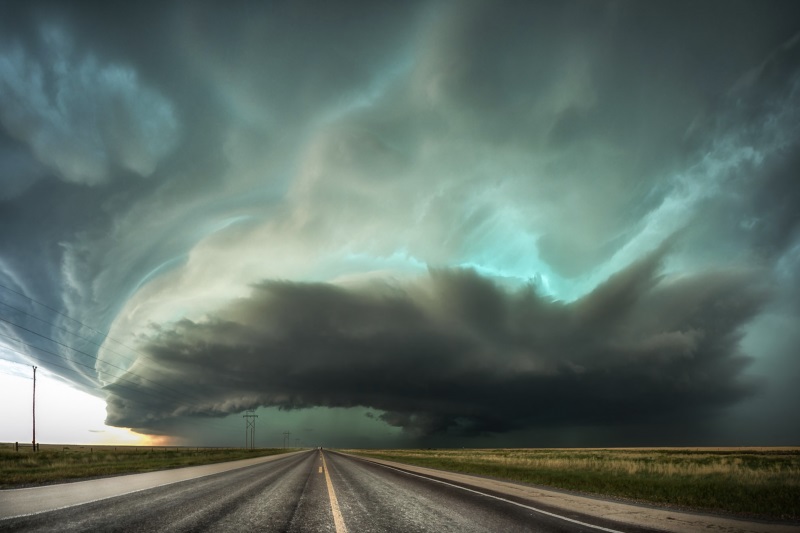 15. Getting a photo this perfectly framed and executed takes a lot of patience, but for photographer Nigel Hodson, the result is the perfect reward. 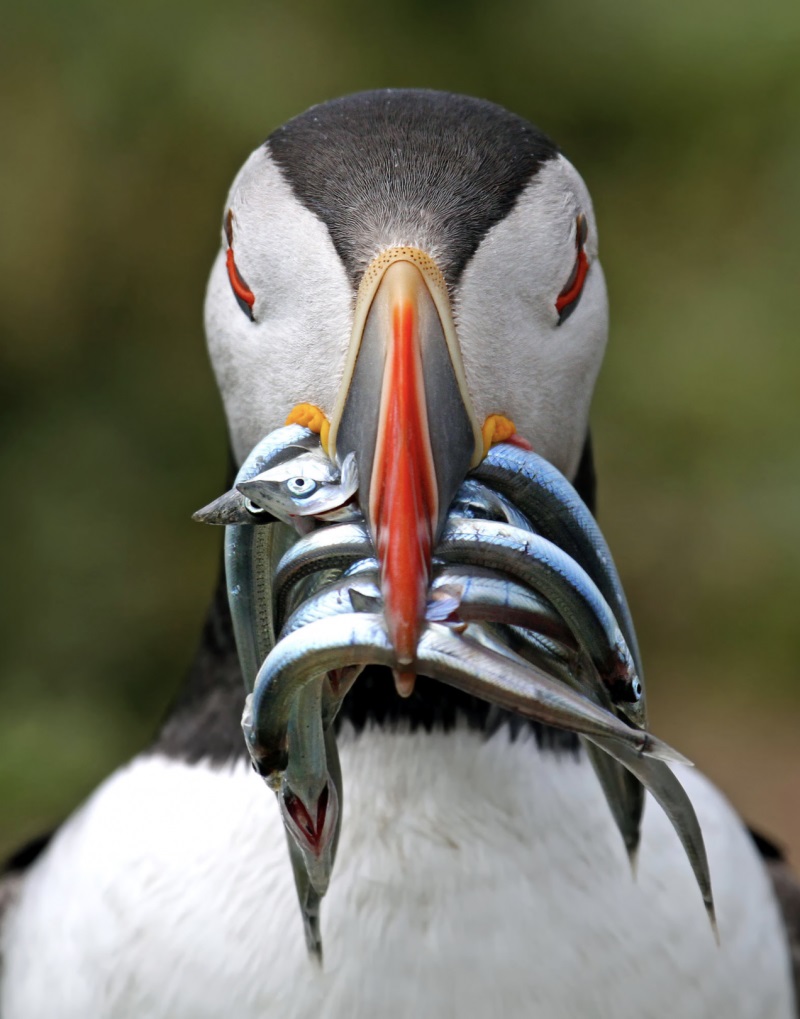 16. This aerial photo of Chinese martial artists reveals the heights that great photographers are willing to go to capture the perfect image. 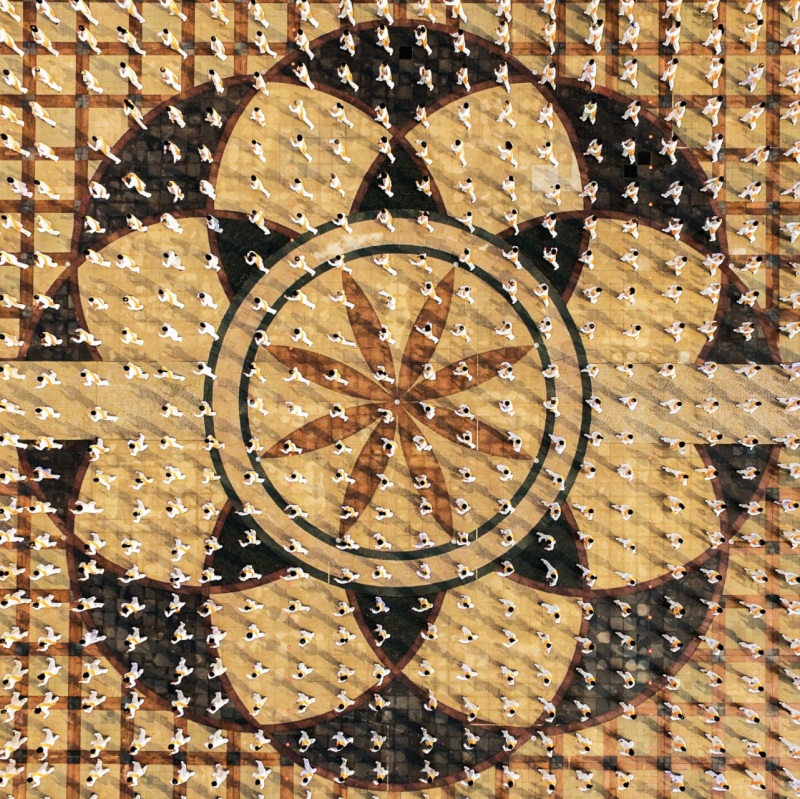