People often find it hard to imagine what life is like in other countries. To some extent we all live separately from the outside world. But there are some things which unite all of humanity. We all experience the same wide range of emotions — joy, despair, hatred, love, sadness, excitement, inspiration, desire. We’re all motivated to cut our own path through life and struggle against obstacles to get what we want.

This collection of photographs, we think, reflects something of this gamut of feelings and emotions our world experiences every day. Once you’ve seen them, they’re hard to forget.

China. An eleven-year-old boy suffering from a brain tumour requests that his liver and kidneys be donated to others, to save several other people should he die. The doctors express thanks to him and his mother. 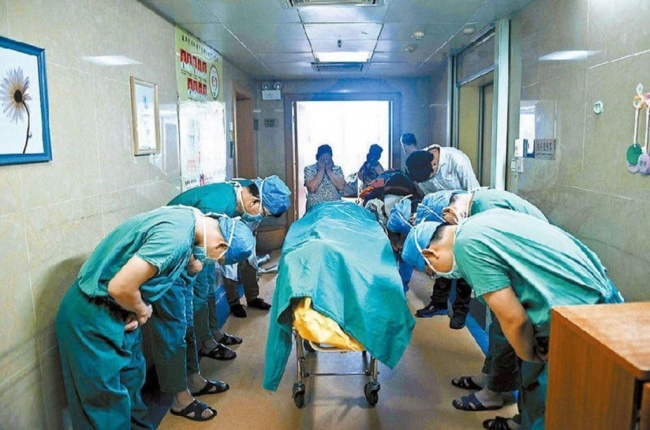 A monk shares his meal with a tiger. 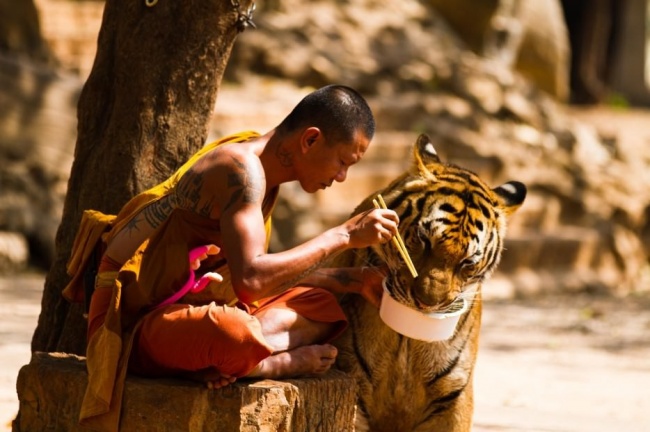 Seventeen-year-old Jan Rose Kasmir gives a flower to a soldier during an anti-war protest near the Pentagon, 1967. 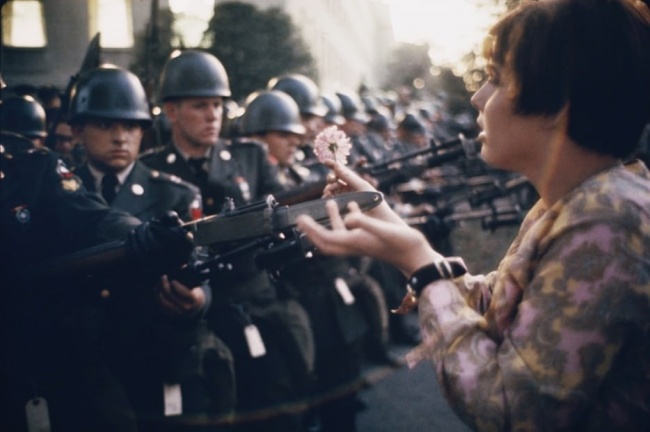 A journalist running across a bridge with a child during the Spanish Civil War, 1936. 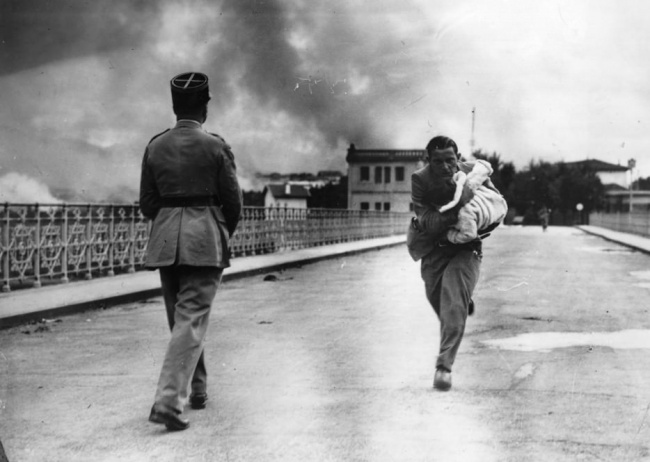 A young man from Rwanda shows the scars he received in a death camp. 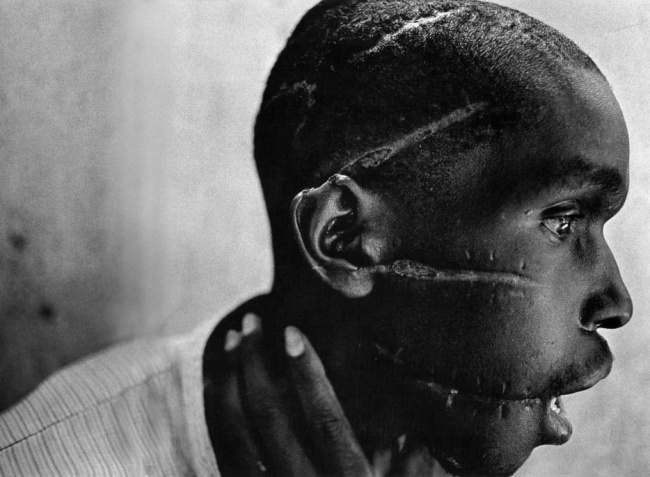 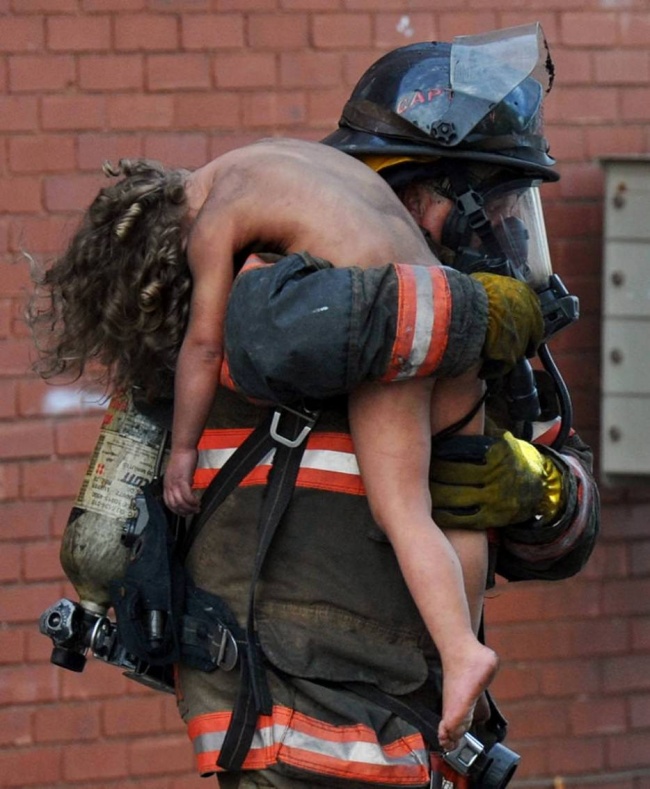 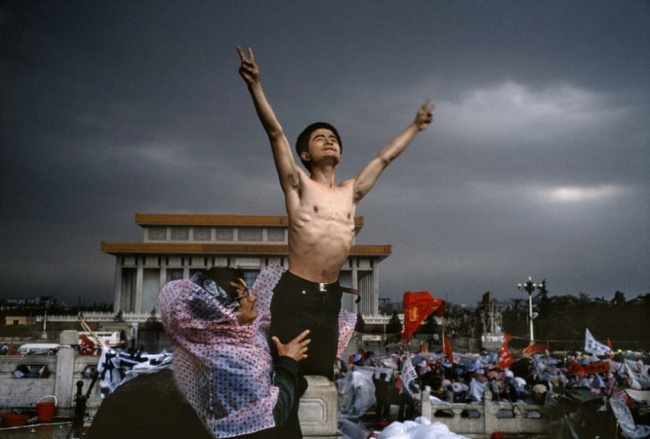 Ethiopia. A child of the Erbore tribe. 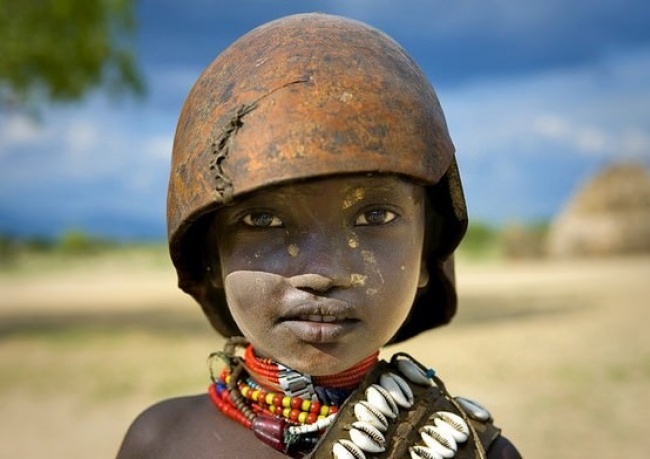 A woman finally receives her husband’s remains 60 years after he disappeared during the Korean War. 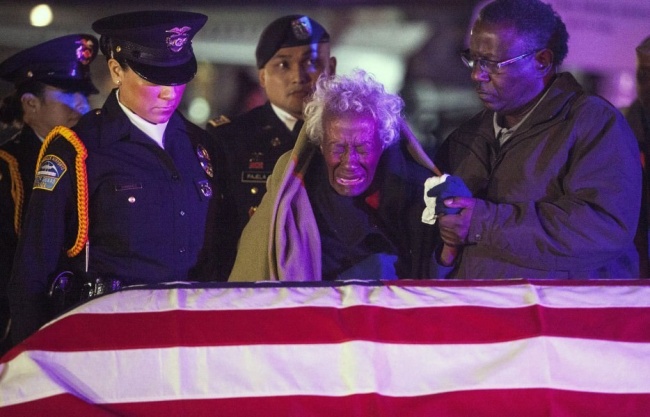 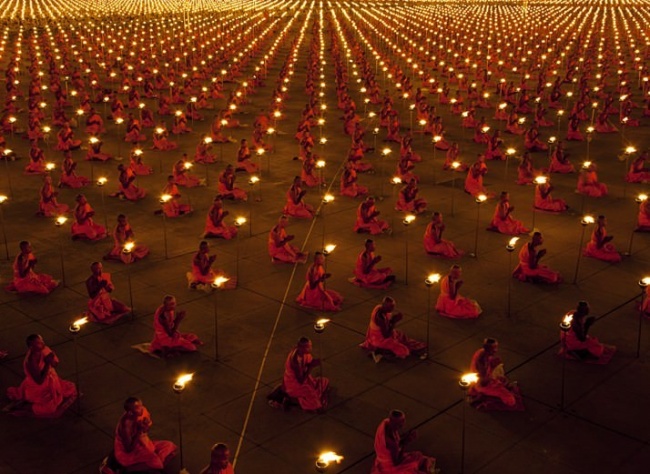 A ten-year-old girl smiles after being granted a divorce from her older husband. 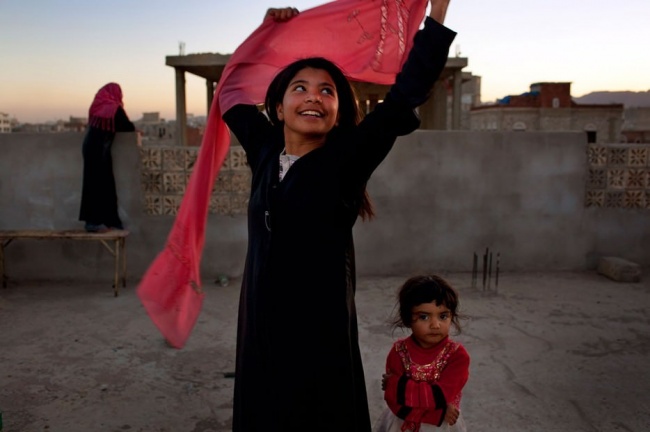 Bali. A man plays a bamboo flute to entertain a disabled boy, whom he loves likes his own son. 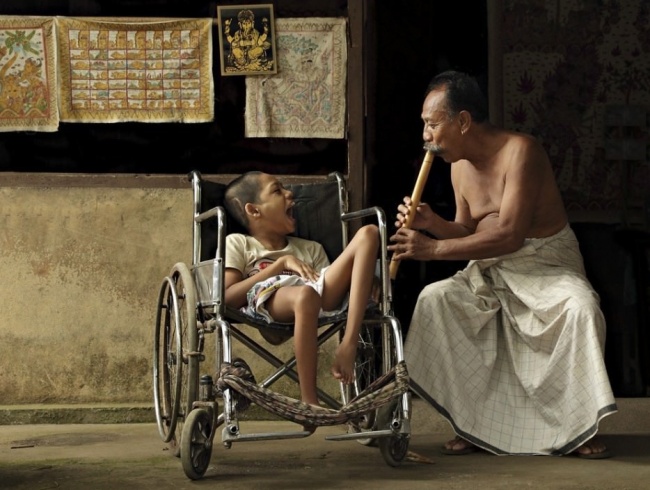 Poland. Prof. Zbigniew Religa who was a pioneer in heart transplantation surgery sits after a successful 23-hour operation, his assistant sleeping in the corner. 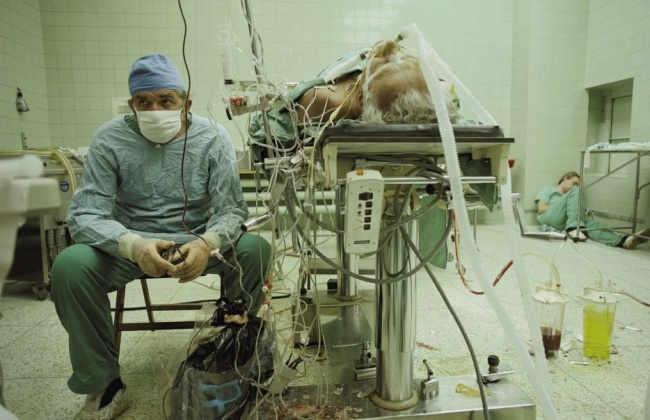 Kosovo. A boy is passed through the barbed wire fence of a refugee camp to his grandparents. 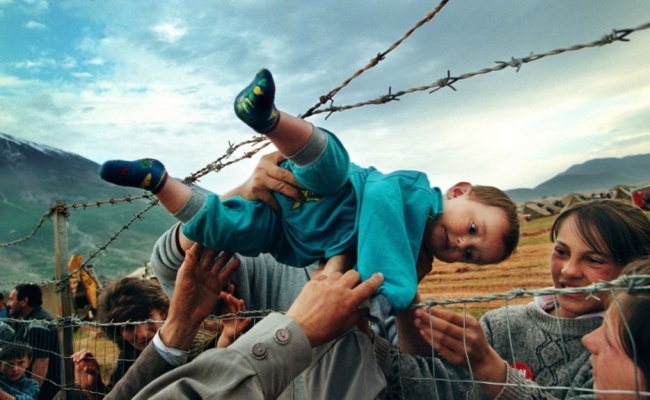 A woman sits by the grave of her husband one day before their wedding anniversary. 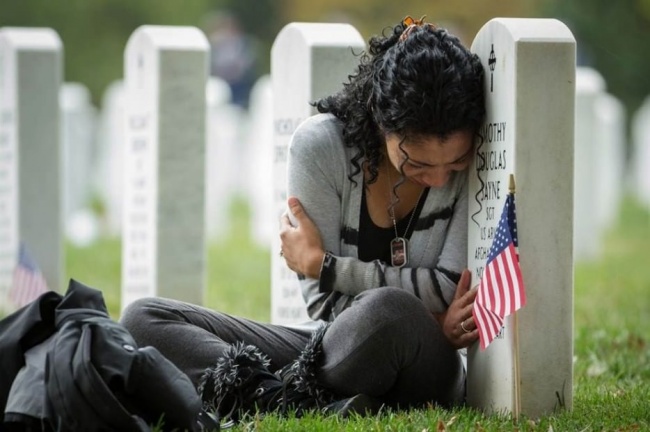