“Use a picture. It’s worth a thousand words.” This quote appeared for the first time in 1911. A similar quote – “One Look Is worth a Thousand Words,” appeared in 1913 newspaper and the quote has taken metamorphism and today it is available in Standard English idiom as “A picture is worth a thousand words.” In today’s era of electronic communication, the Emojis have taken a driving seat to convey our feelings in a clear and crisp style. Name any emotion or feeling a ready made Emoji is in place isn’t it? Often poets face the challenge of illustrating the Nature and its spectacular formations in words so that a reader can imagine the scenario based on those wordings. But here in this post, we at readthisweb have compiled pictures that speak for themselves. 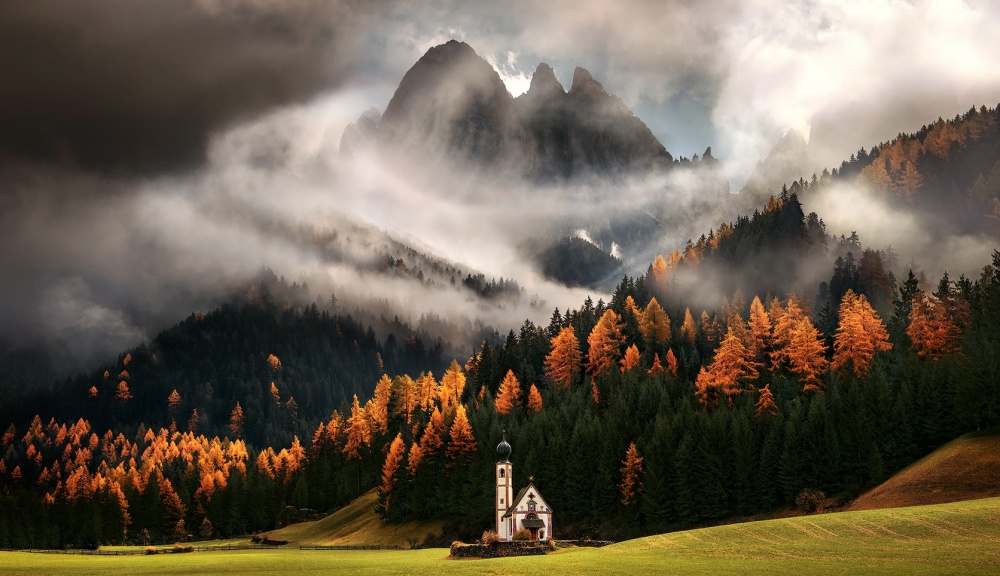 A Selfie that drives you crazy 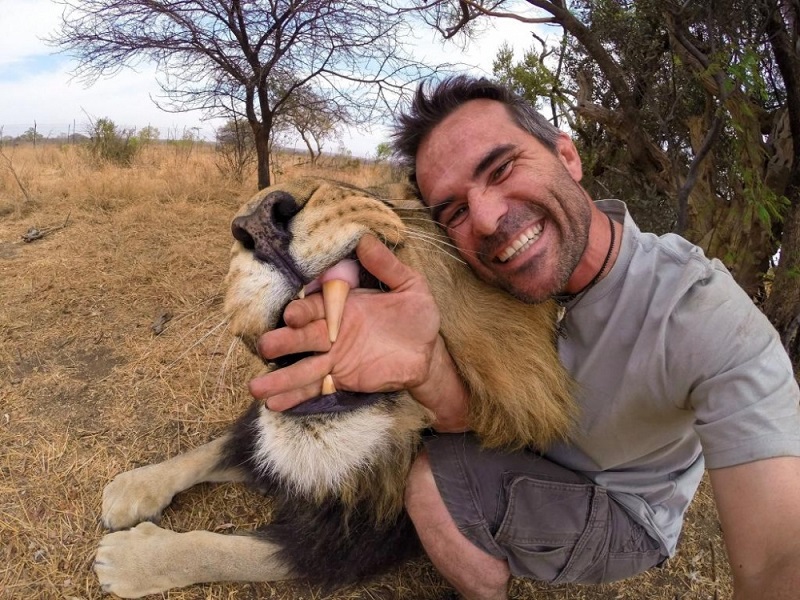 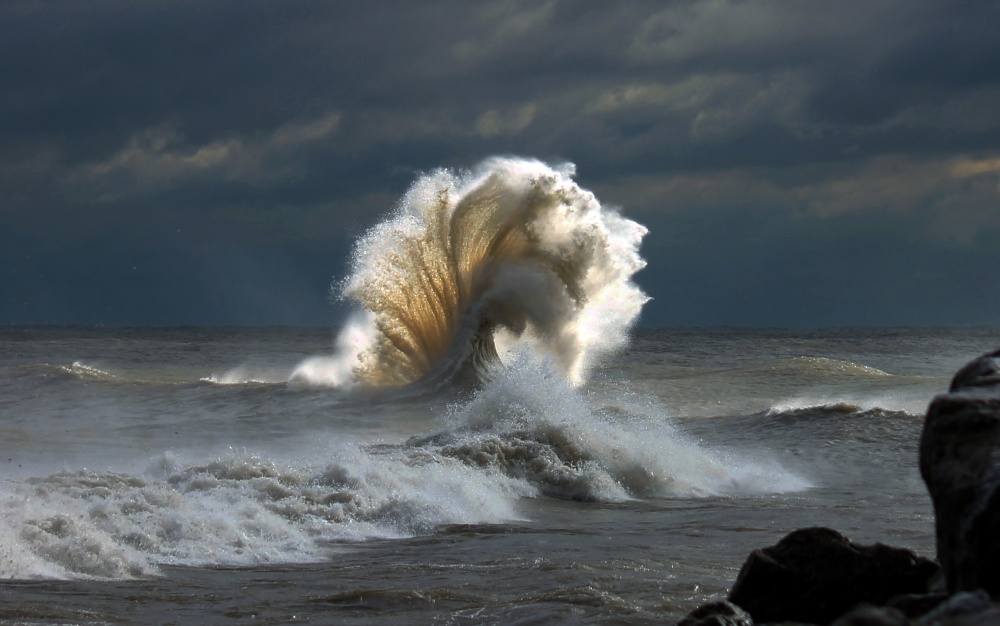 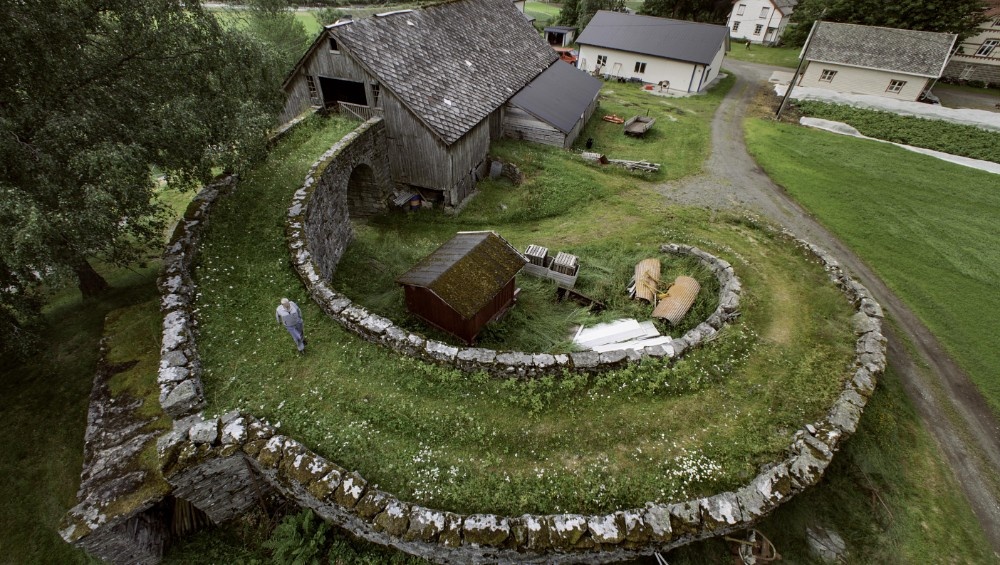 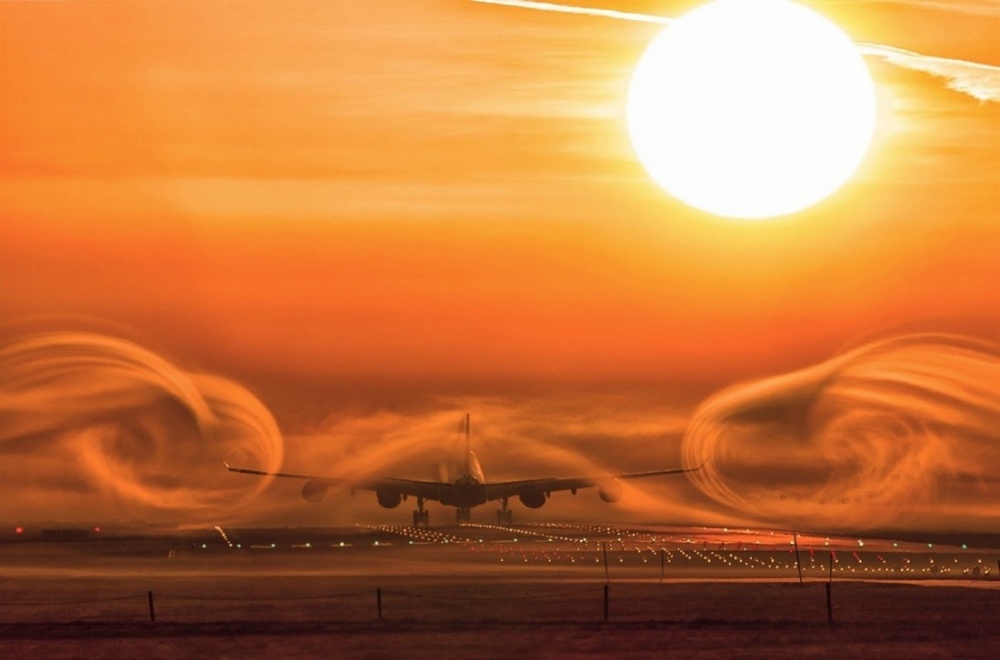 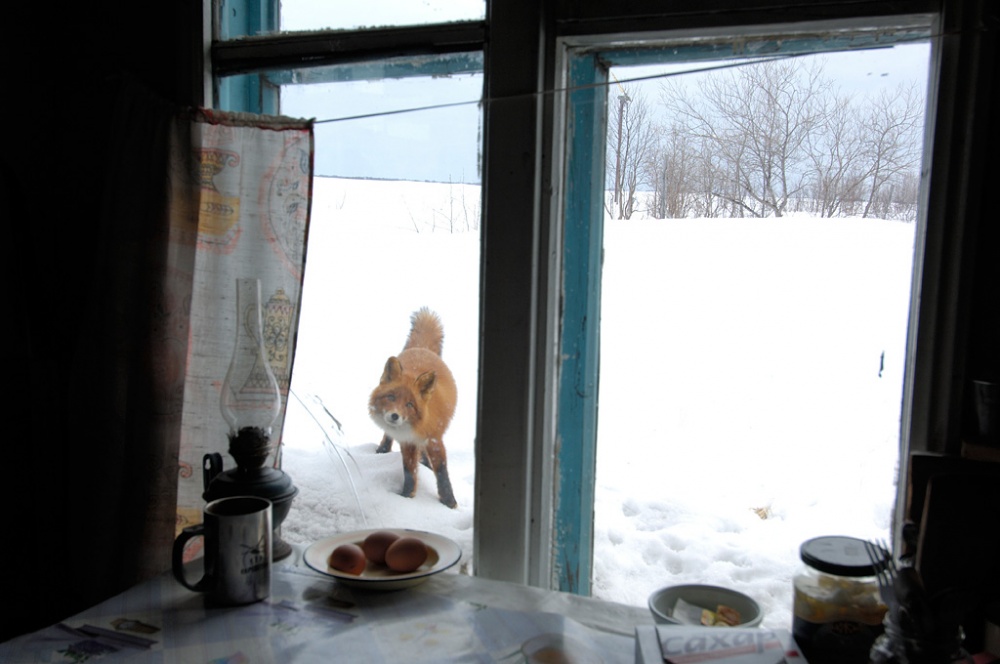 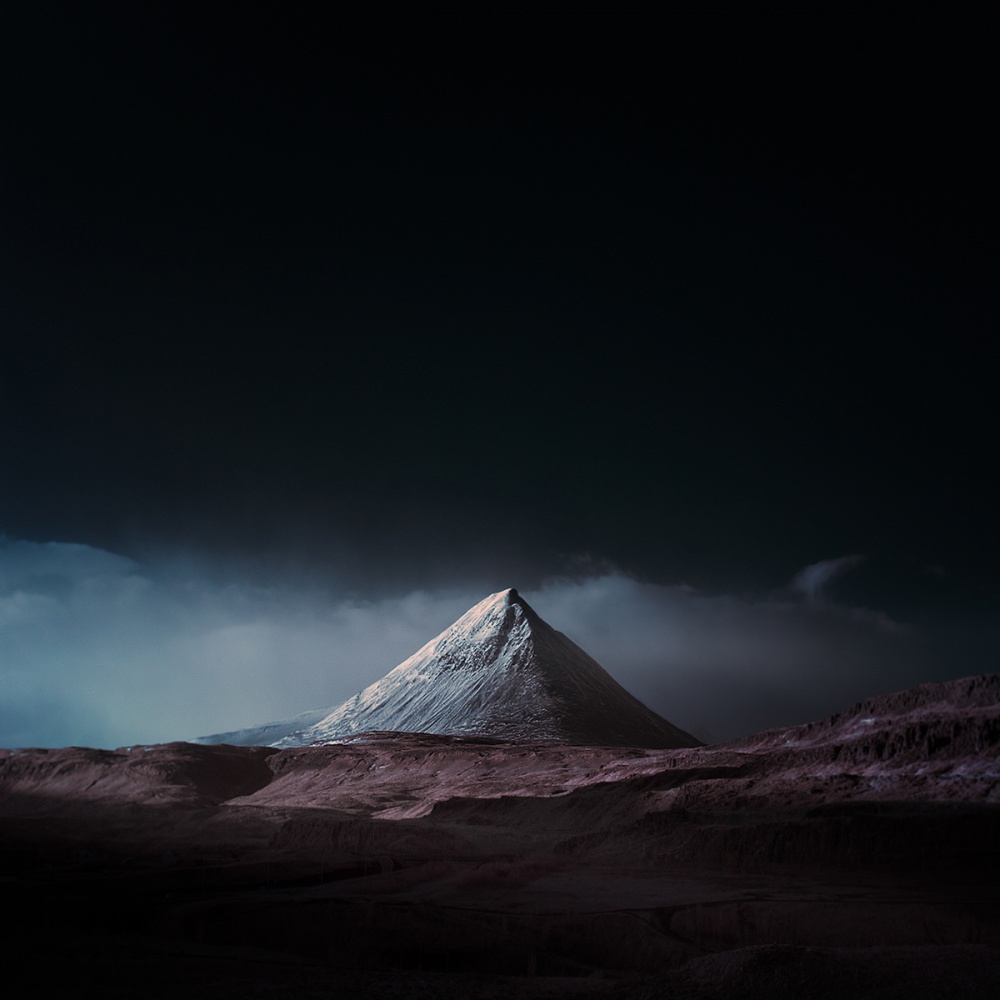 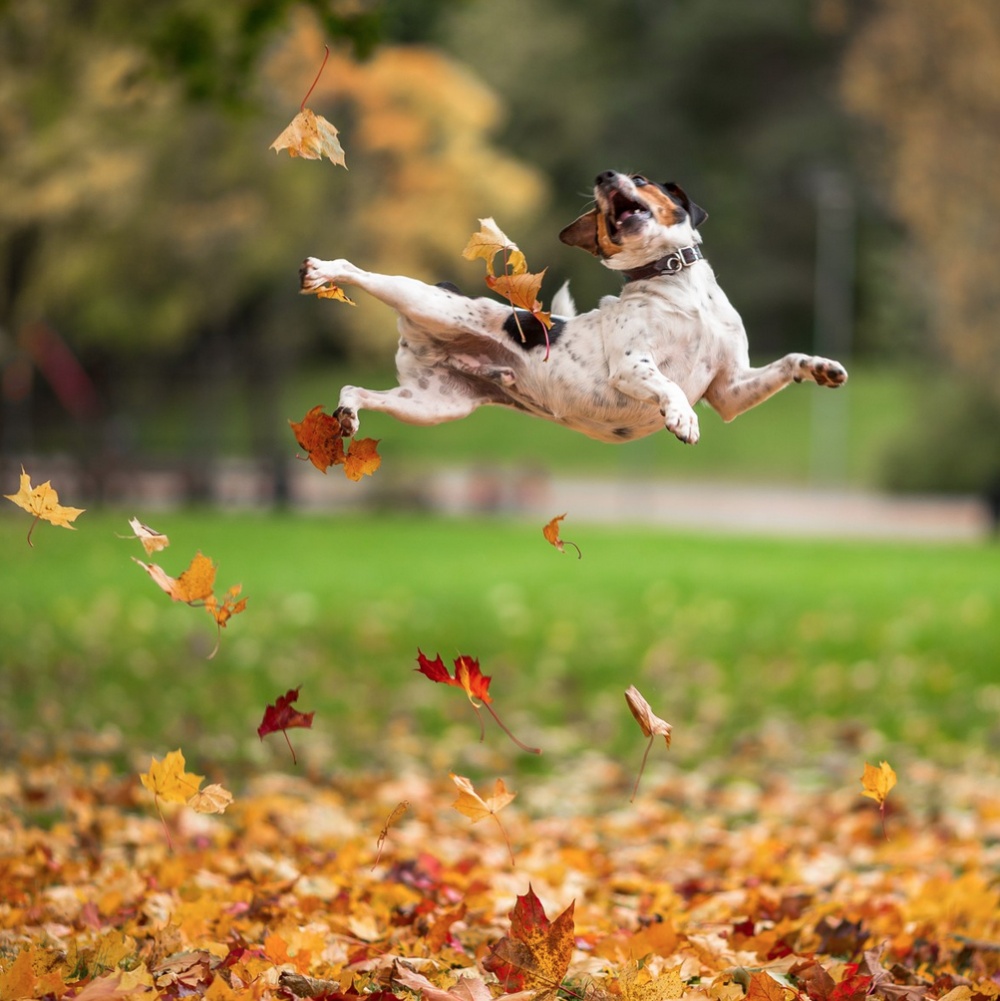 Mirror Image at its Best 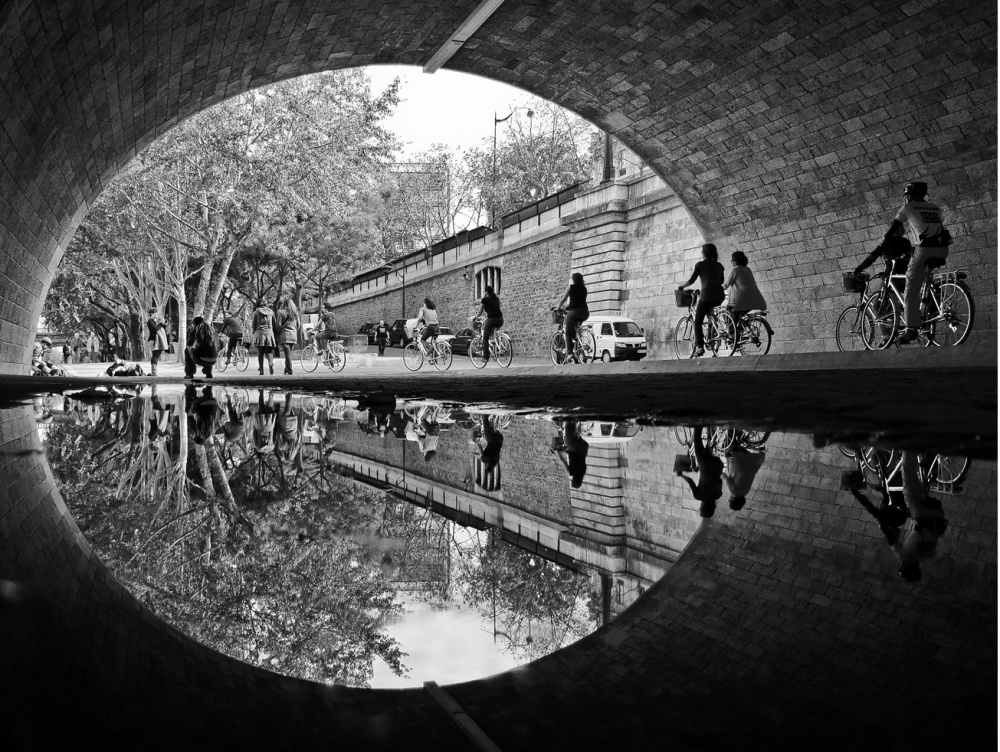 Natural Skyscrapers have no parallel 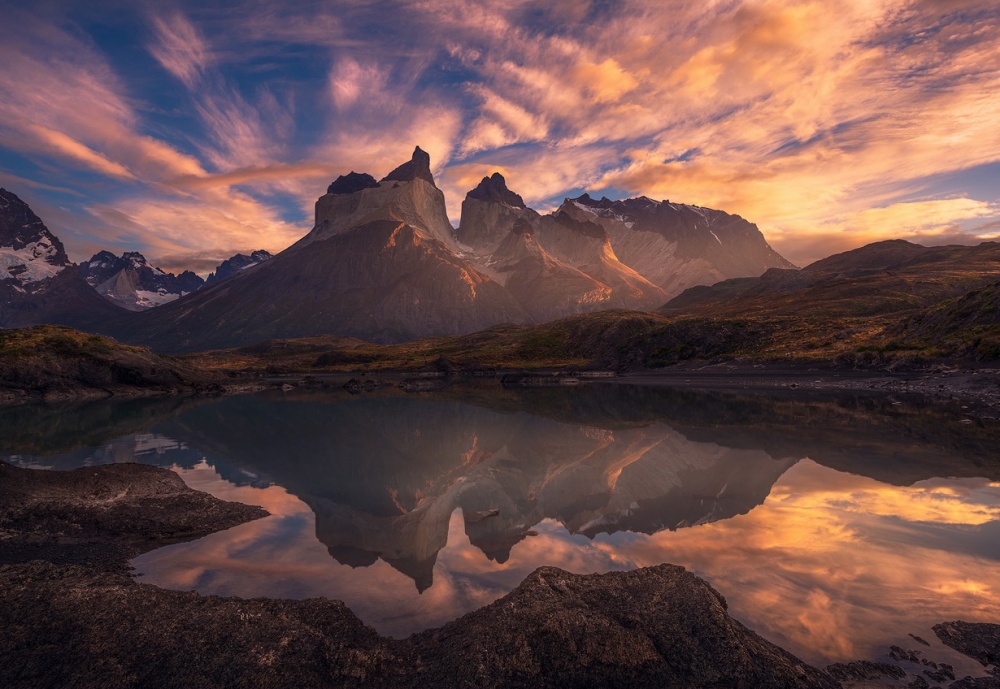 Photographer and the Model

Single Picture Story of a Winter 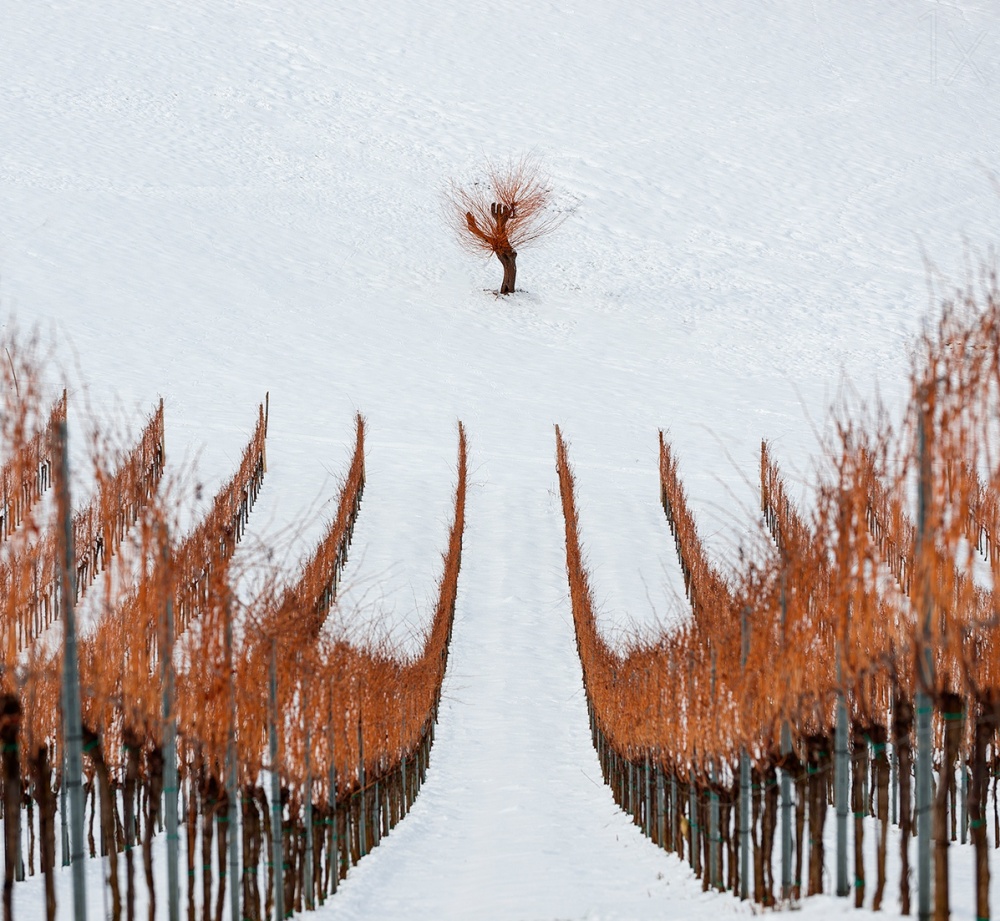 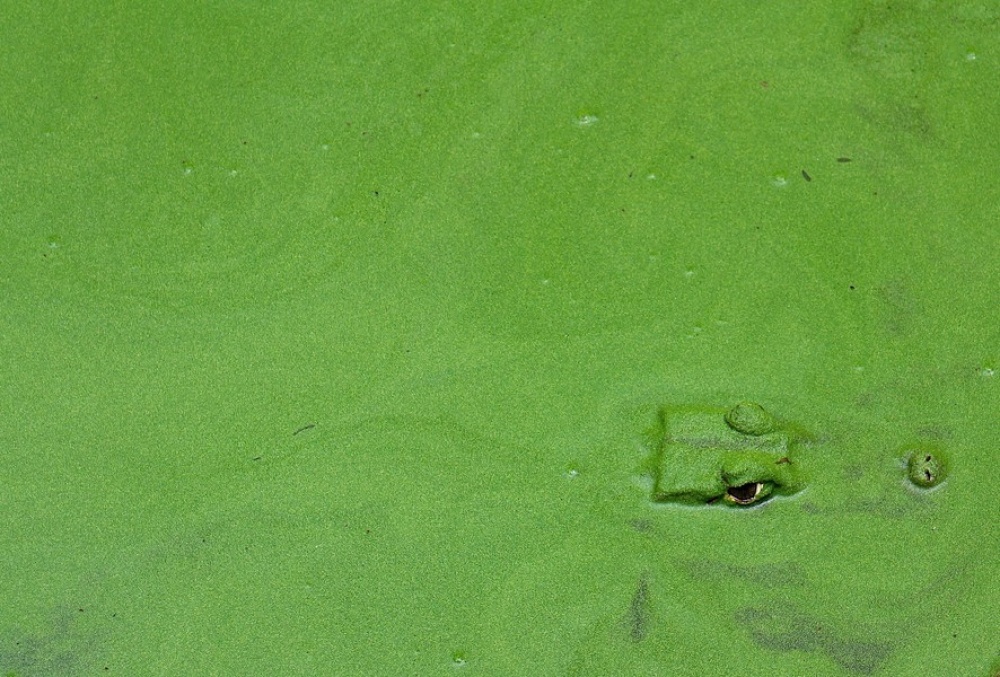 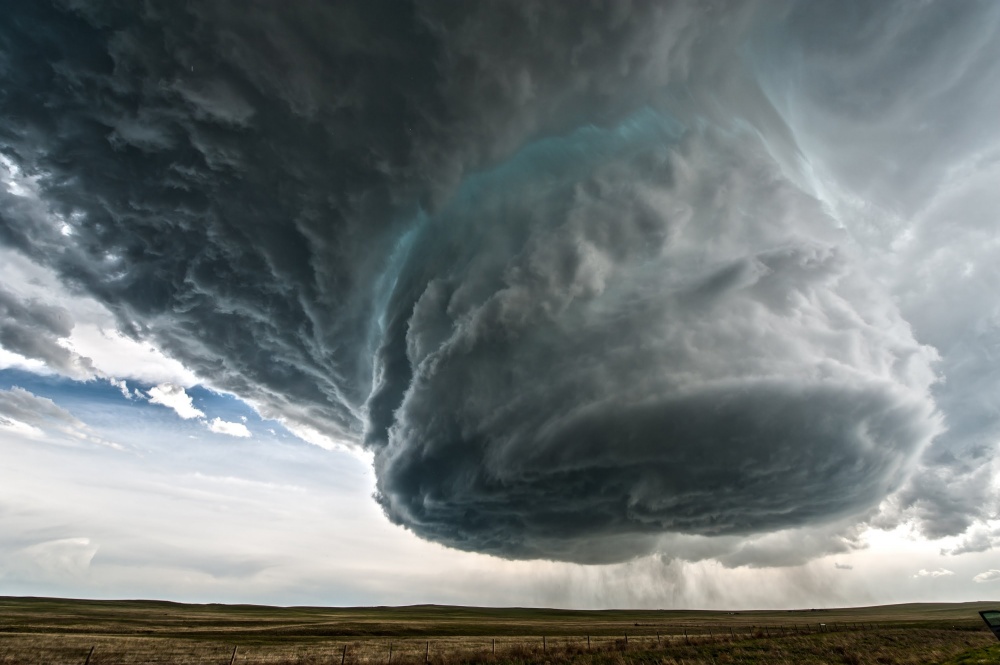 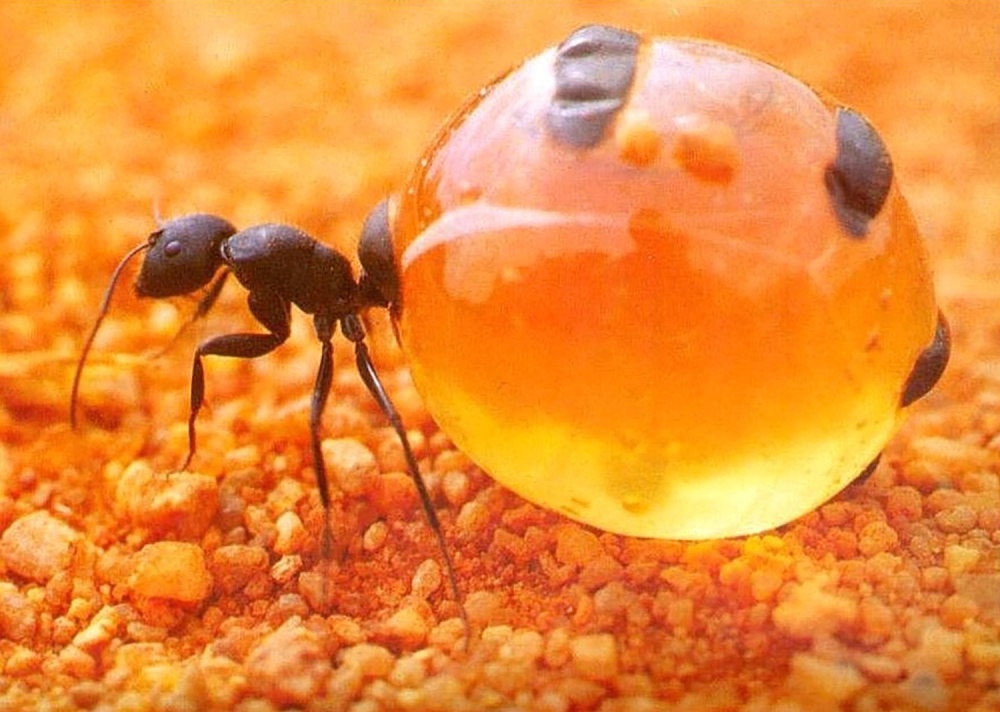 Do share with us such amazing pictures present in your gallery and spread positive vibes.