Home
Entertainment
15 Photographers Who Know How to Trick Our Eyes

The ones who are learning photography or are a professional photographer, each one of them acknowledges the fact that photography is all about light. Light is so important for photography that the quality of light can convert an otherwise average looking photo into a stunning one. One hour session in the morning and in the evening, which is popularly called as the ‘Magic Hour’ is one of the best times for the photographer to click photos. As the sun is low and near the horizon, it provides a warm glow, as a result of which photos clicked during this ‘Golden Hour’ turn out into a stunning set of pictures.

Photoshop has become a skill enhancer rather than anything else. Photographers, pro and amateur, have started using the software to make the image appealing to the eyes of the viewers. We have compiled a few photos’s along with the behind-the-scenes images to make you understand how the photographer makes use of light, special effects, and a few tricks to make his images look stunning. Take a tour: 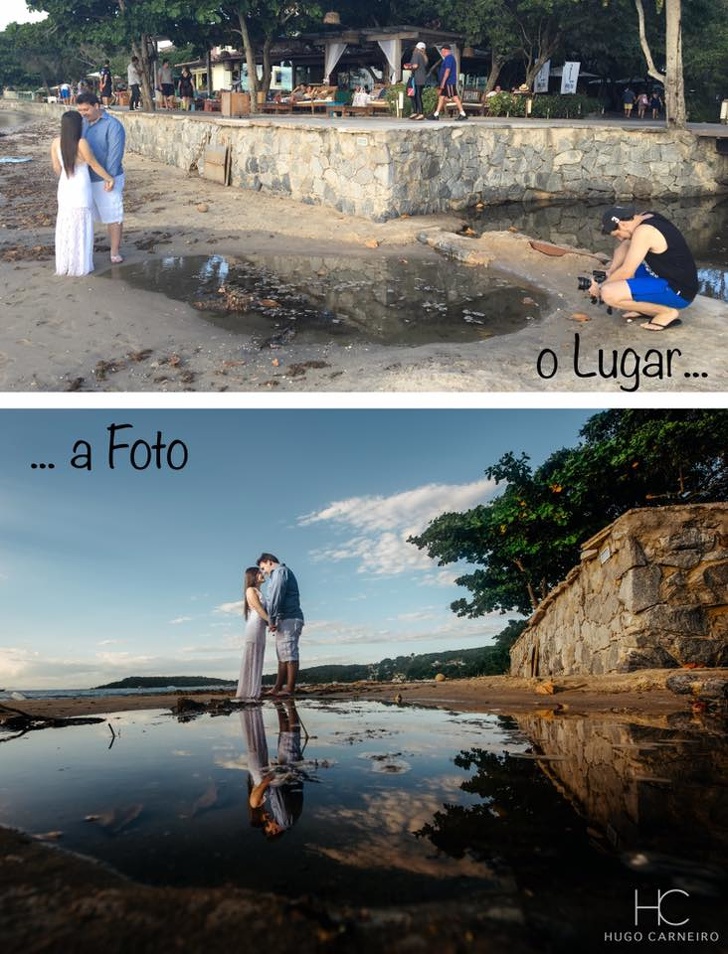 You need to wait in line to make this shot. 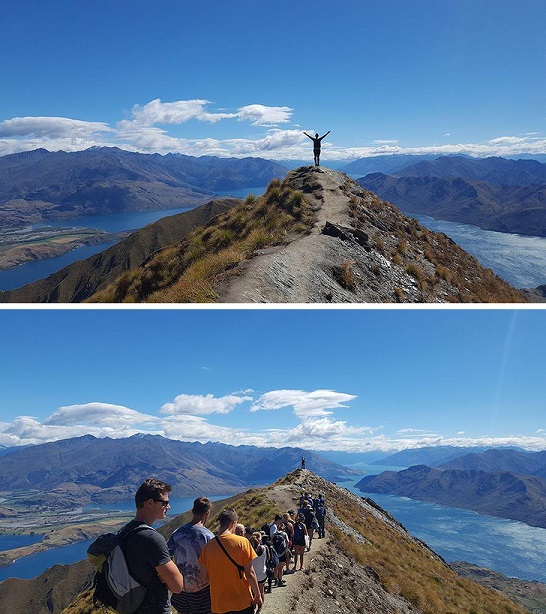 You can still take cool “nature” shots even if the weather is bad. 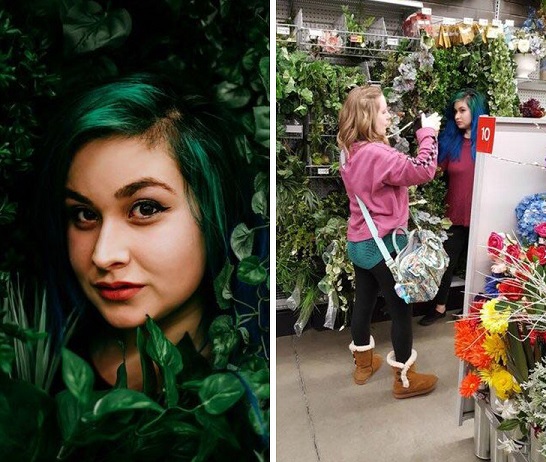 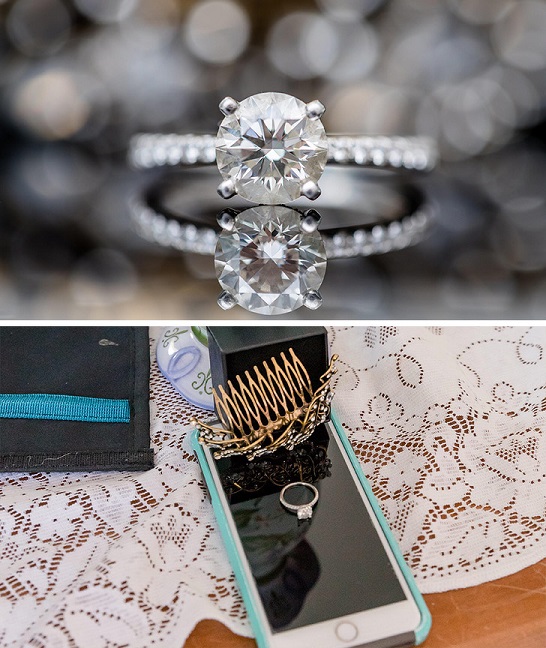 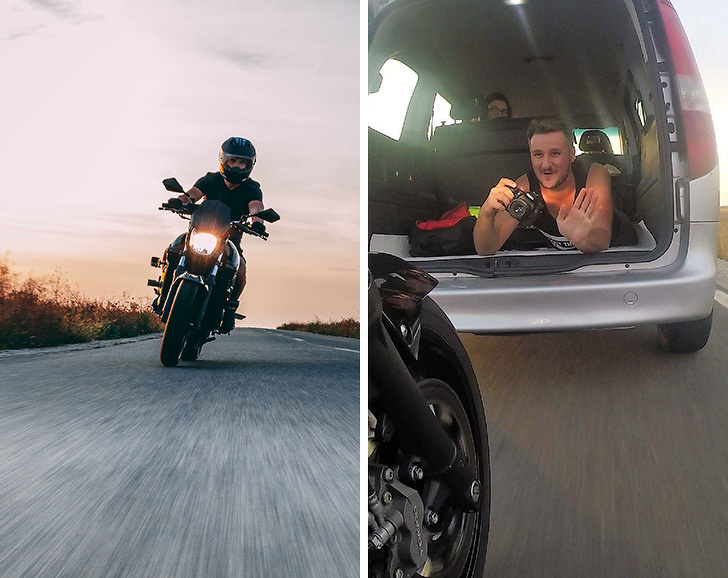 When someone asks the photographer where they find such amazing places: 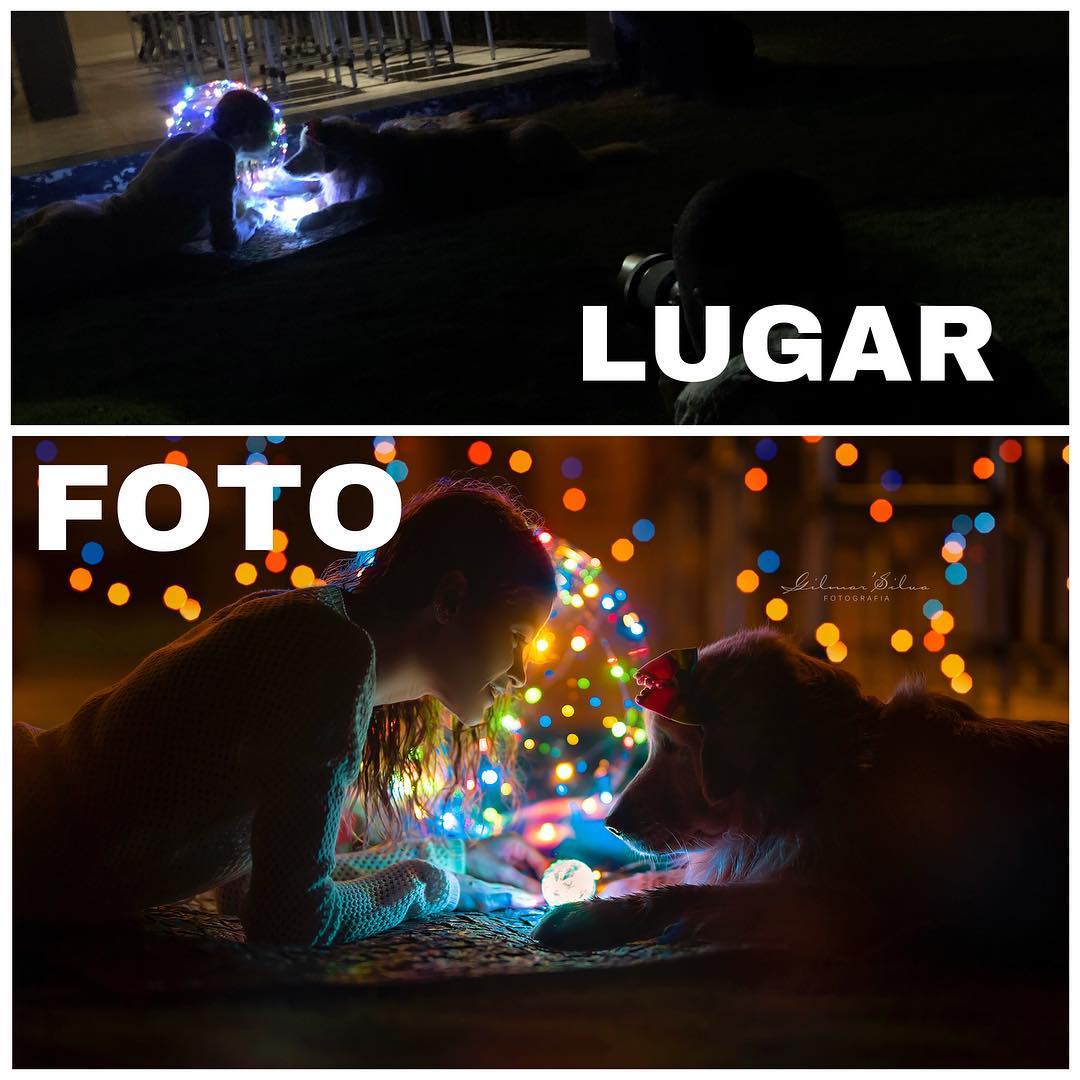 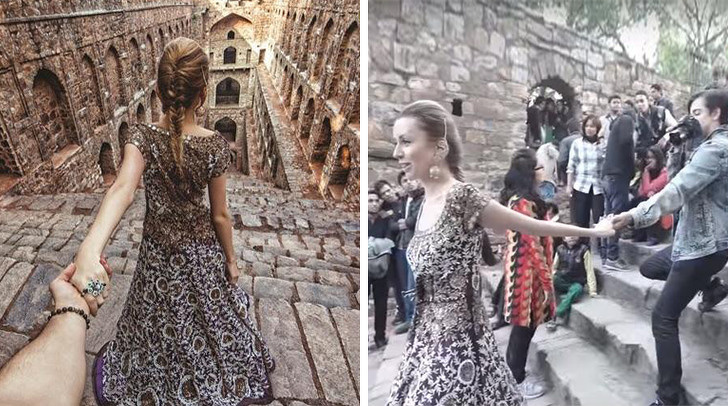 It’s all about perspective. 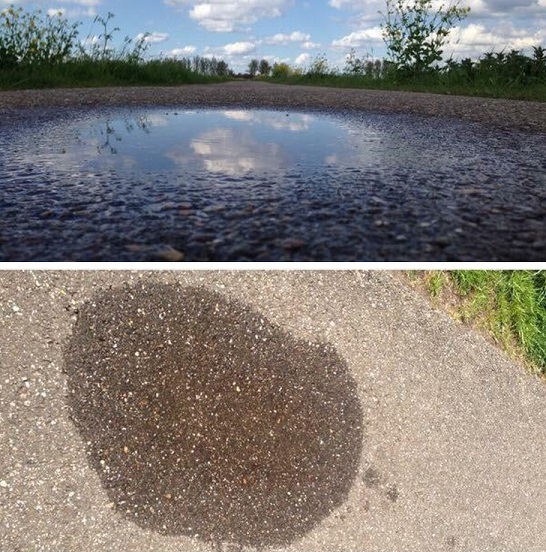 Same makeup, same girl — the magic of light and angles! 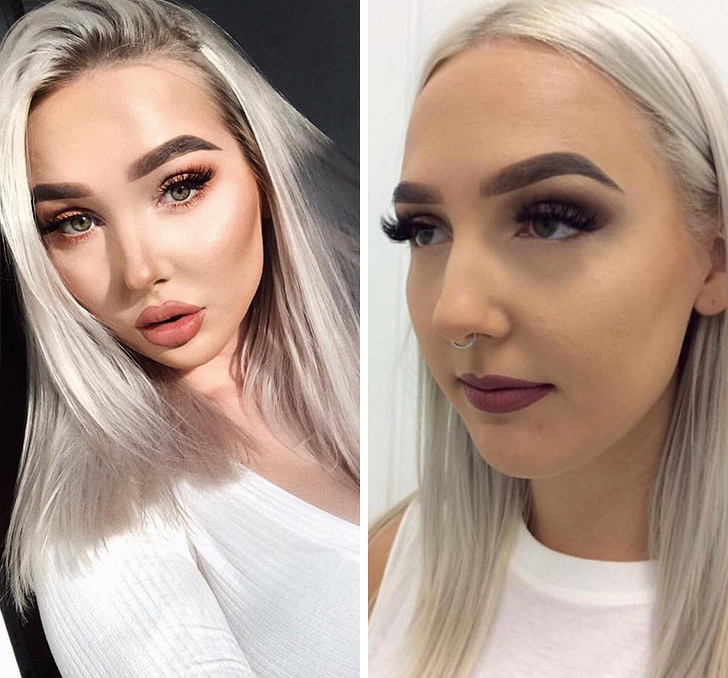 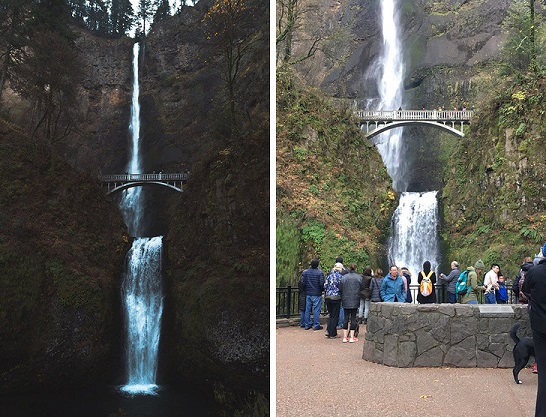 When one has the outfit, but the other has the nails: 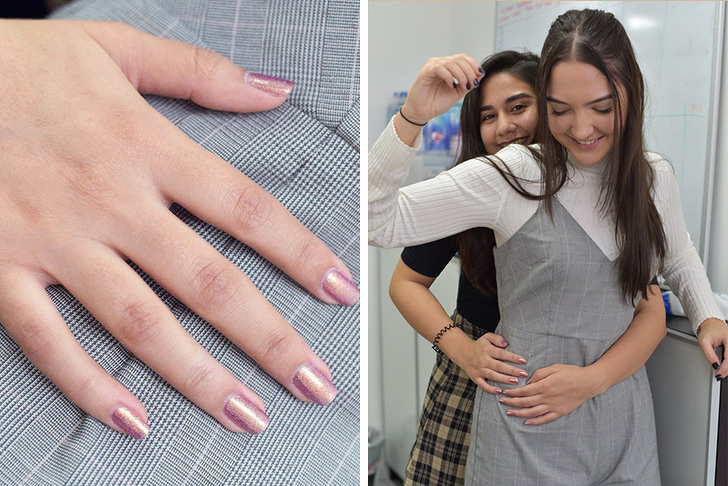 It takes a lot of work to look elegant in a photo! 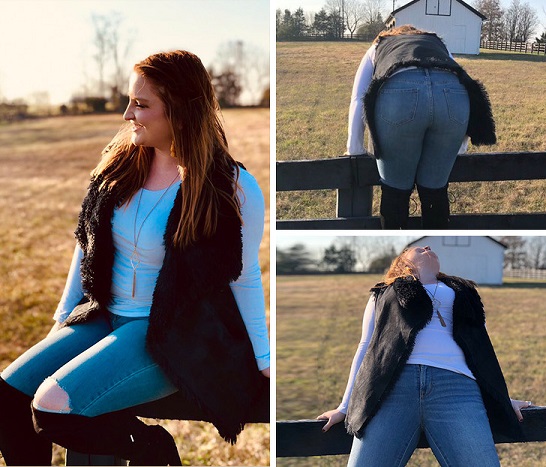 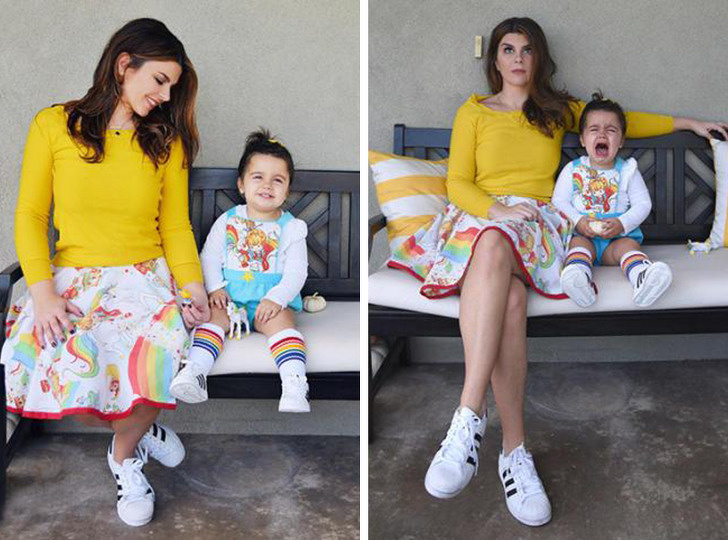 If we hadn’t posted the behind-the-scenes pictures you would have probably never realized that there could be a long line of tourists behind a cool landscape, you might have never thought that one can make use of an iPhone as a prop to click eye-catching photos or even that the image of a kiwi is not the actual one and that it is someone’s dog. Well, that’s the precise reason why people get shocked or sweetly surprised when they look at a picture as they aren’t aware of the behind-the-scenes affairs.