An endangered species is a species which has been categorized as very likely to become extinct. In 2012, the IUCN Red List featured 3079 animal and 2655 plant species as endangered (EN) worldwide. The figures for 1998 were, respectively, 1102 and 1197. Many nations have laws that protect conservation-reliant species: for example, forbidding hunting, restricting land development or creating preserves.

Beautiful art can be both amazing and inspiring. Some of it even makes us really think about serious issues. It can makes think back to the issues and raise awareness of those issues.

He says, ”Just as with melodies, visual images stick with us more than just words. Using the power that art contains, there really is an opportunity for an artist to make a movement for an important cause”

Below are some of his amazing artwork for endangered animal species. 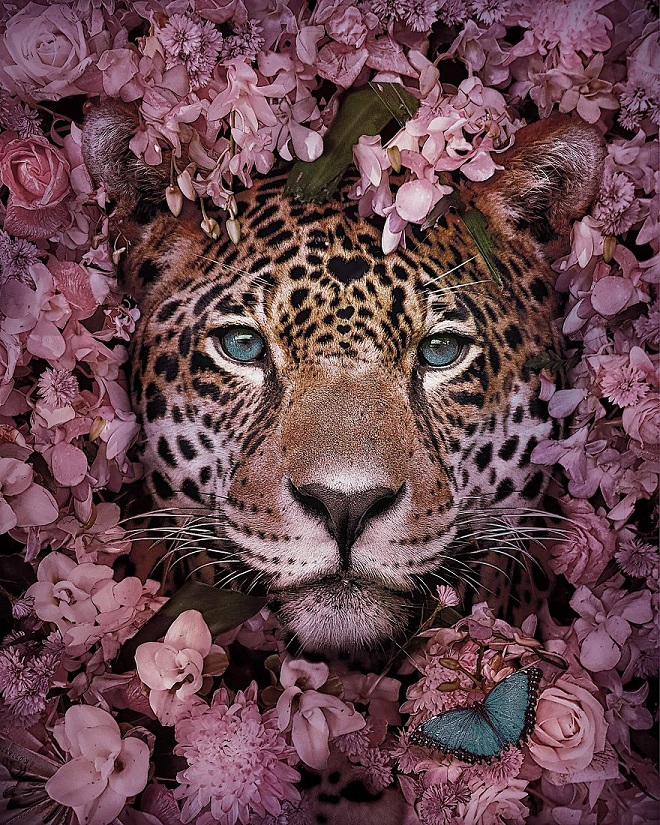 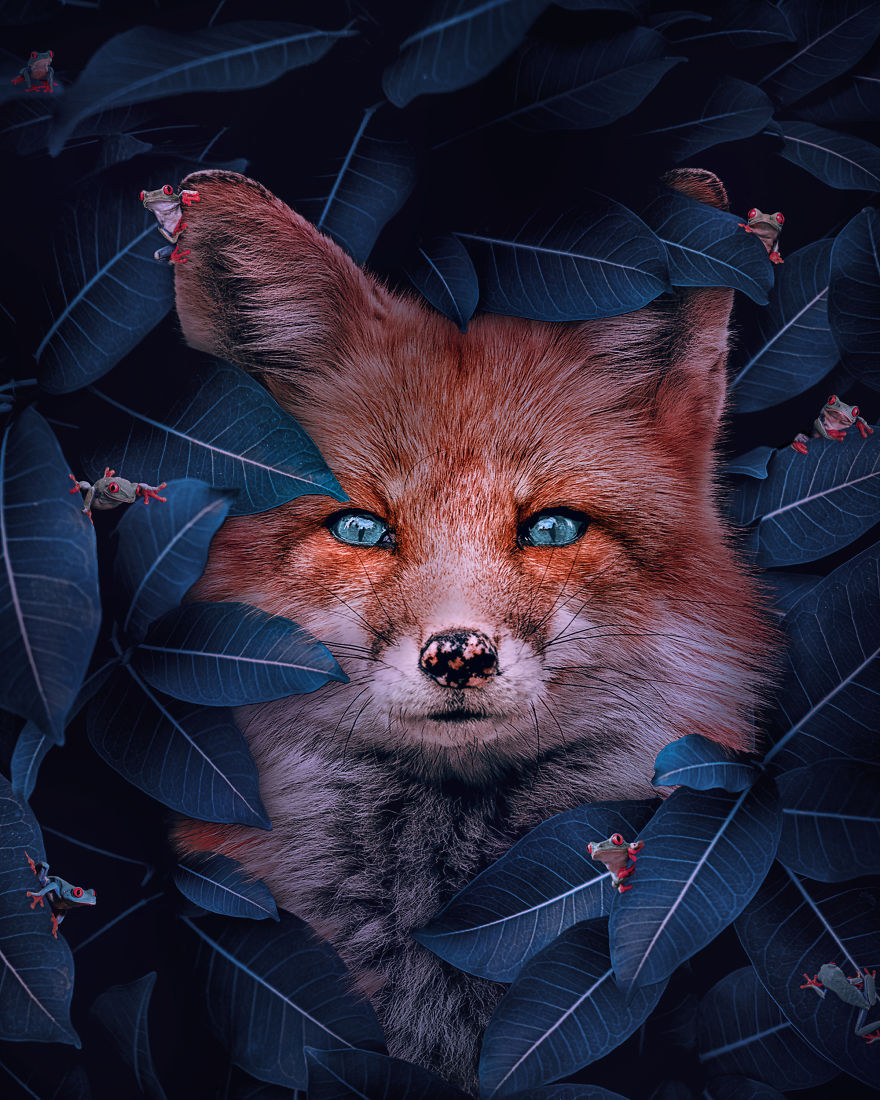 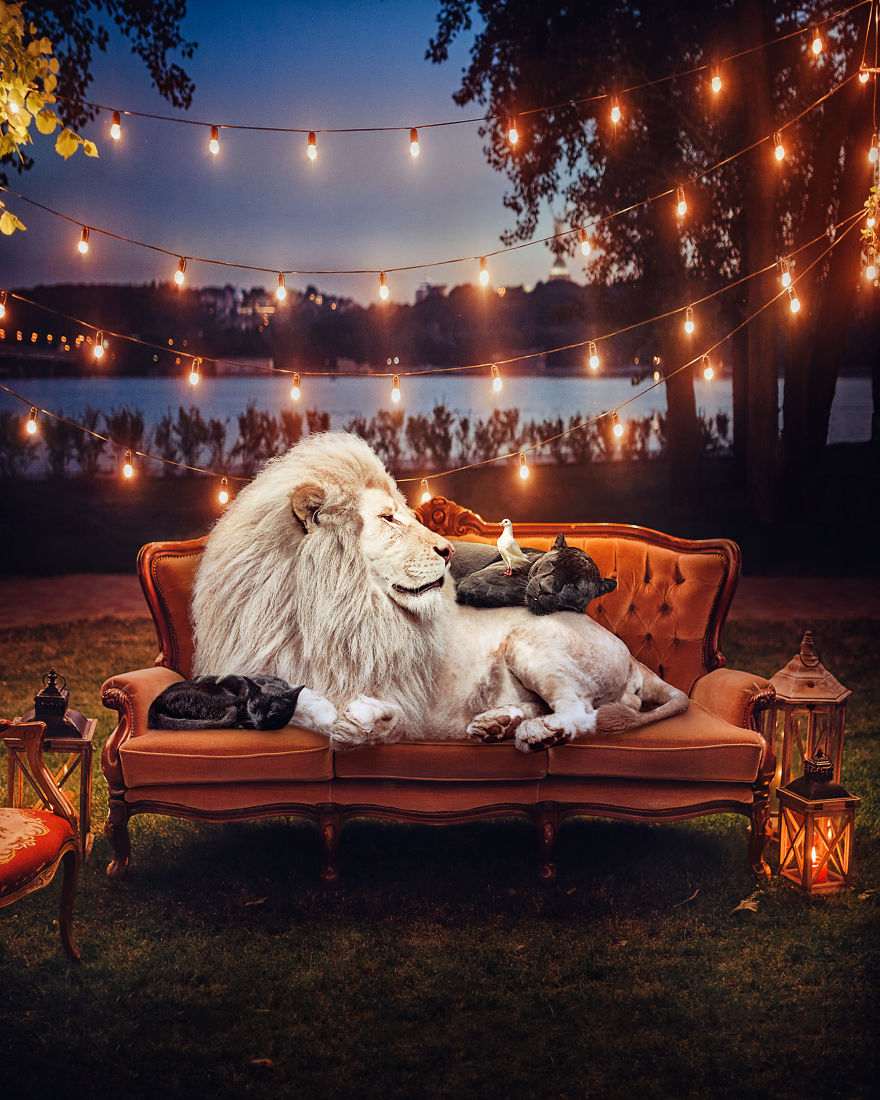 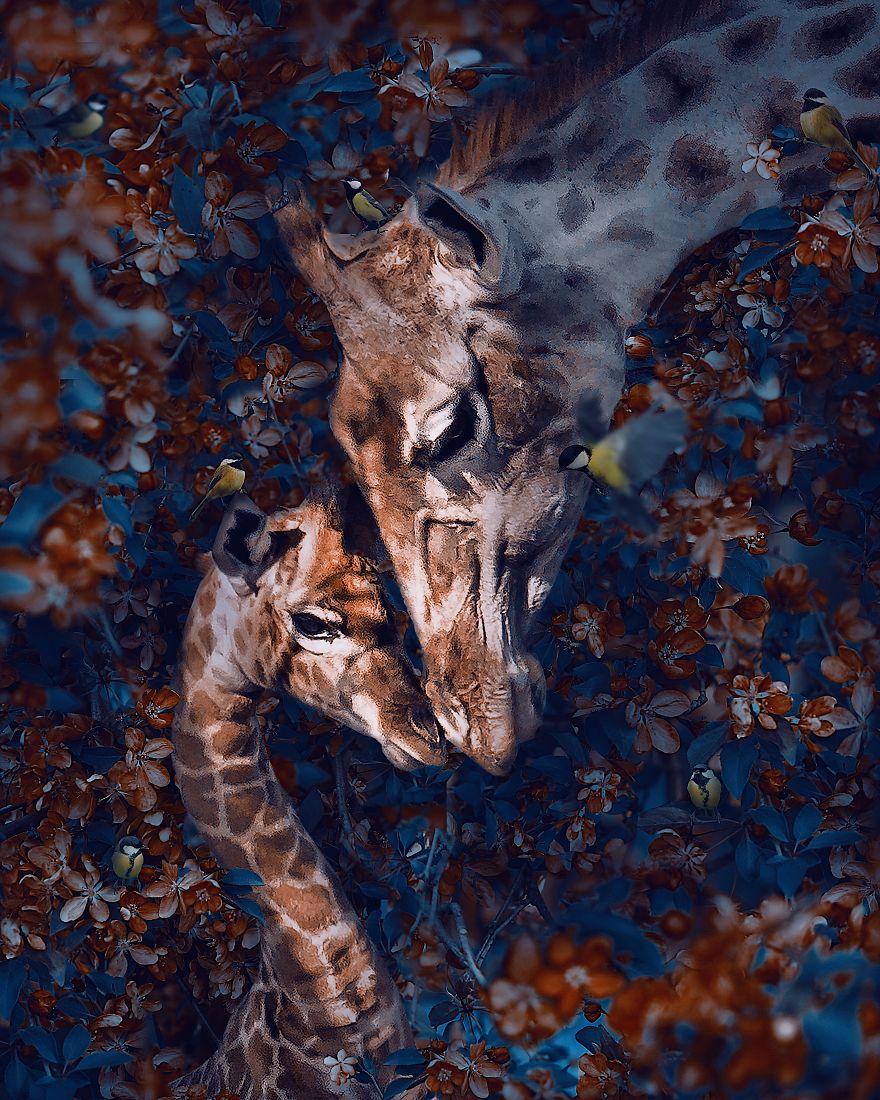 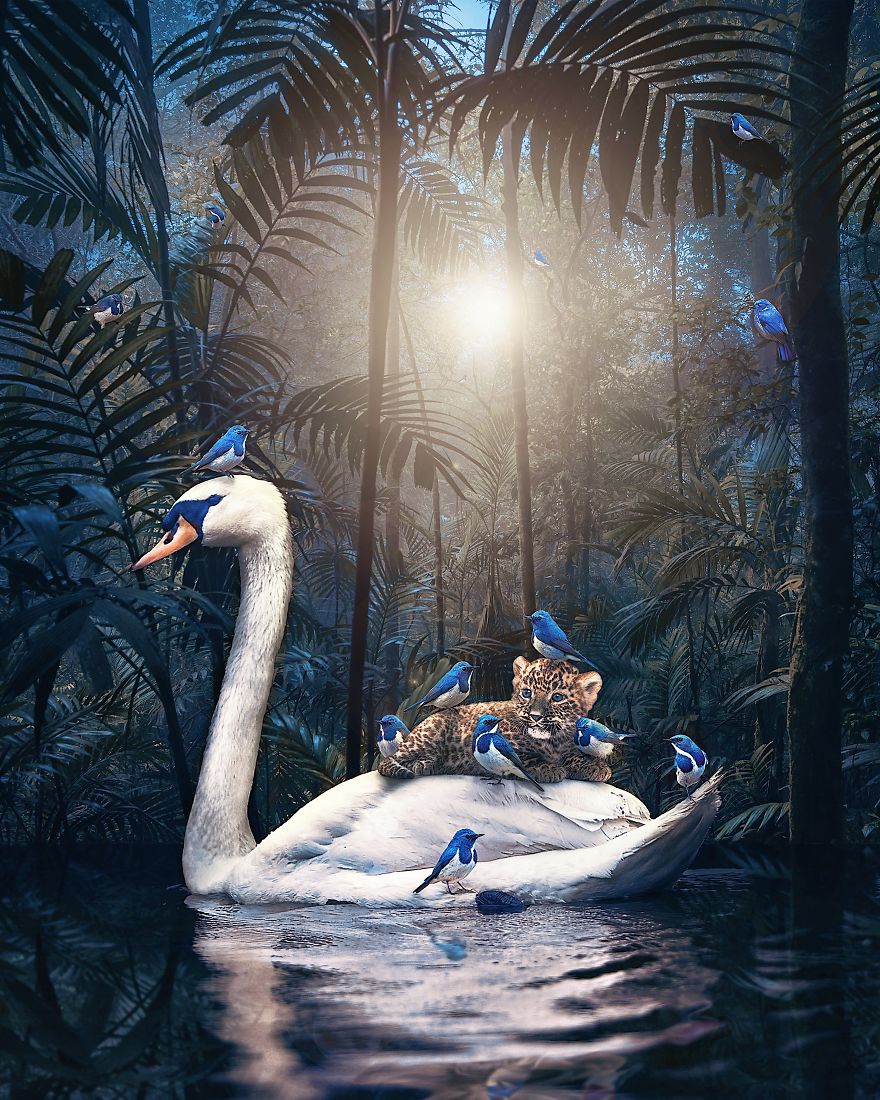 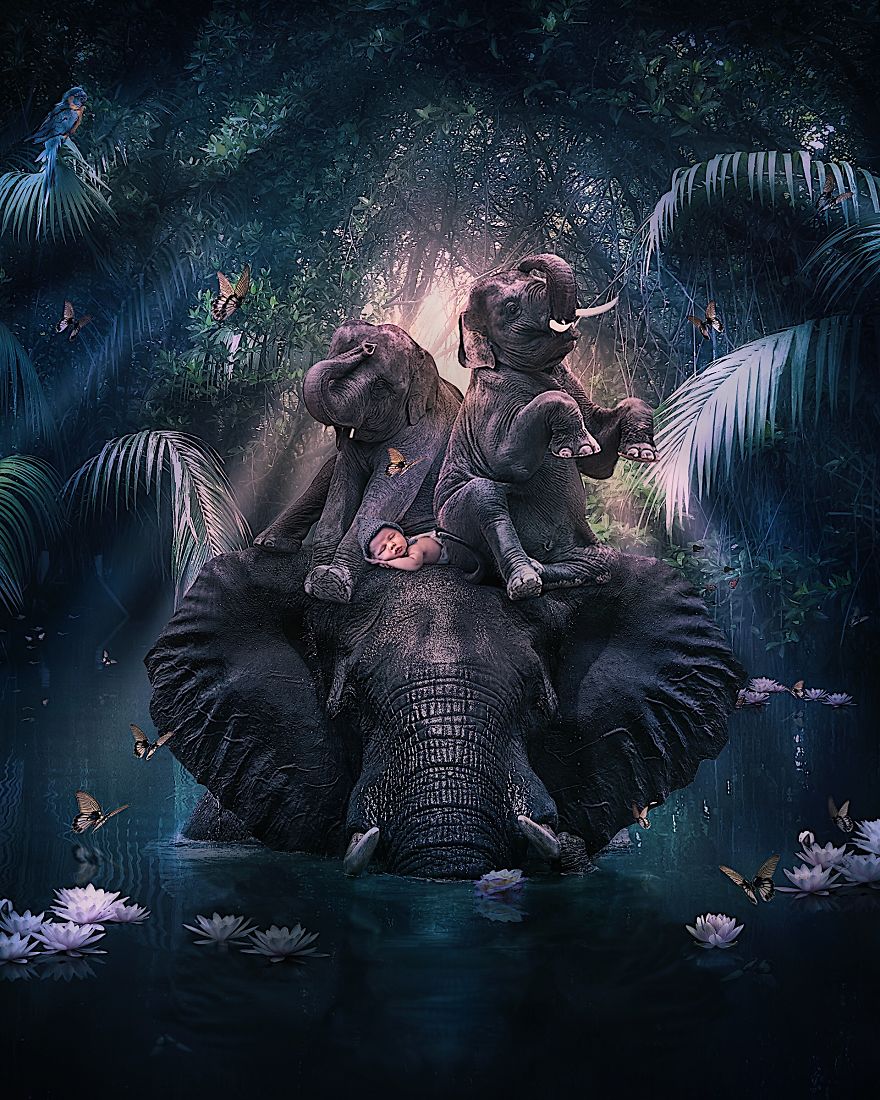 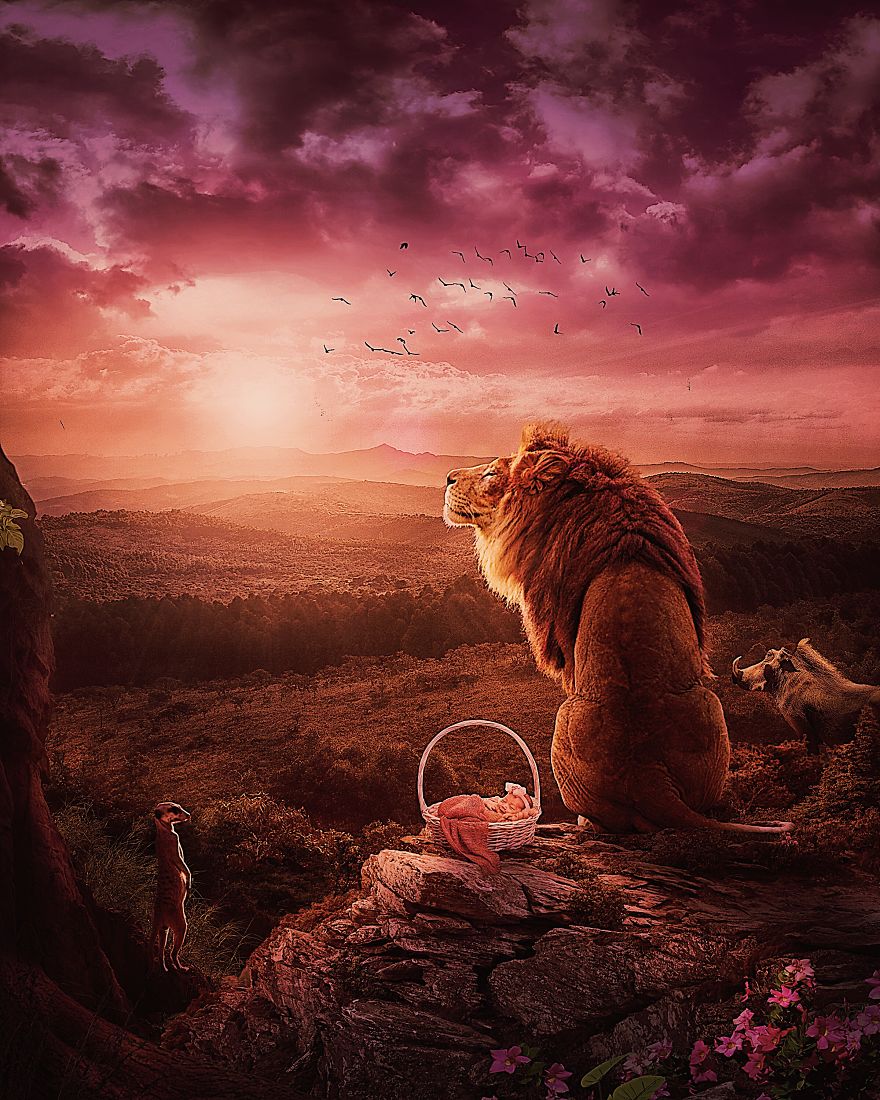 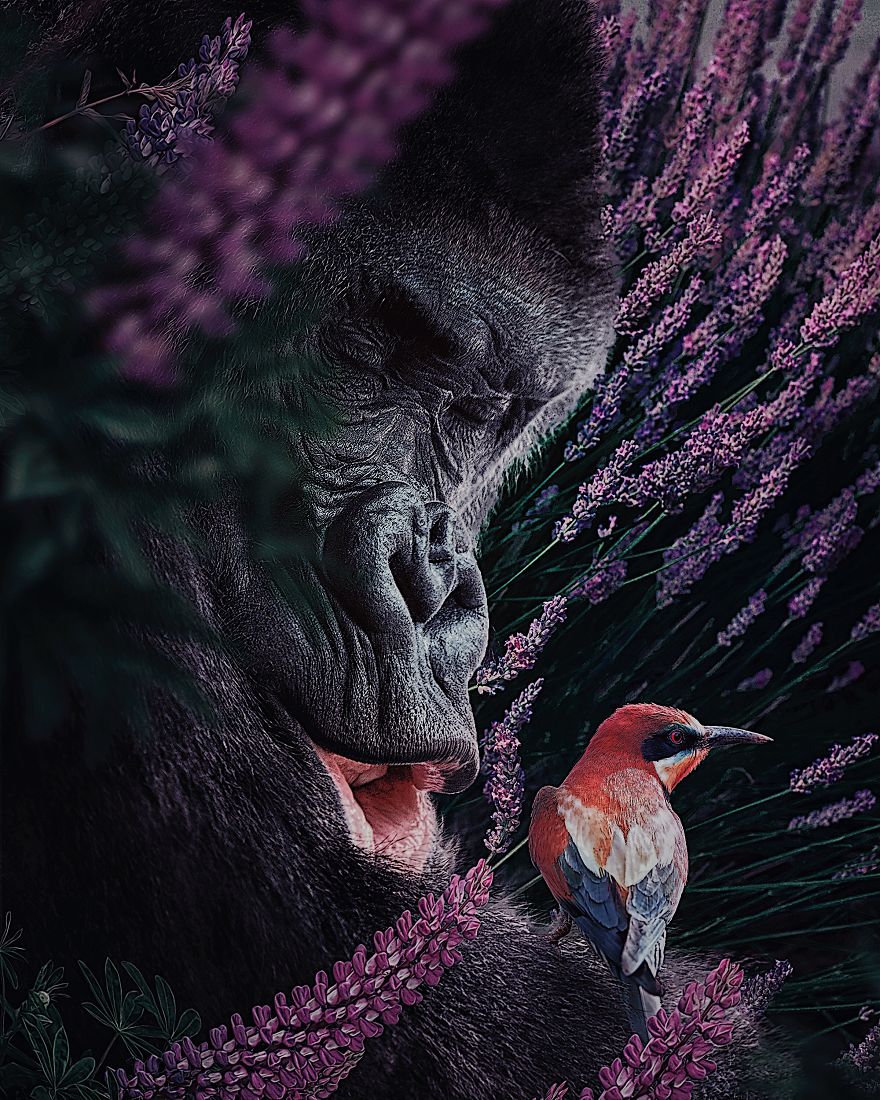 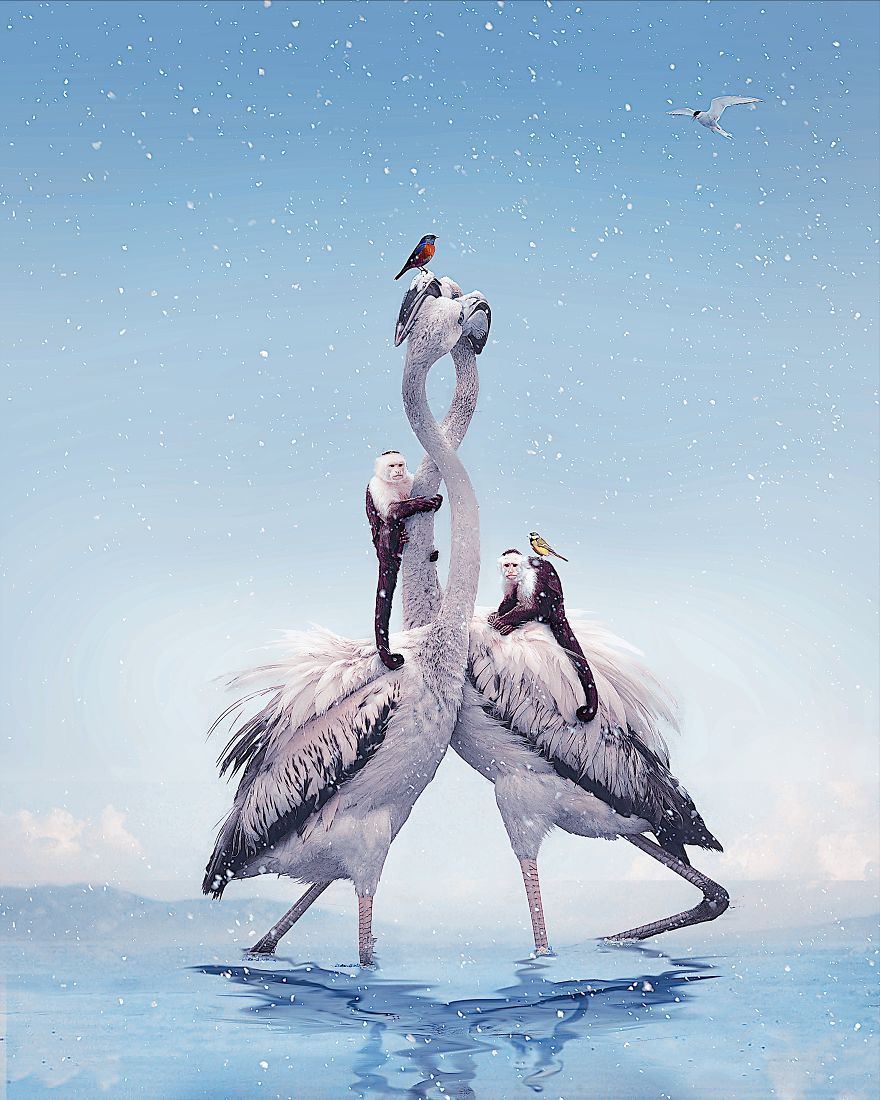 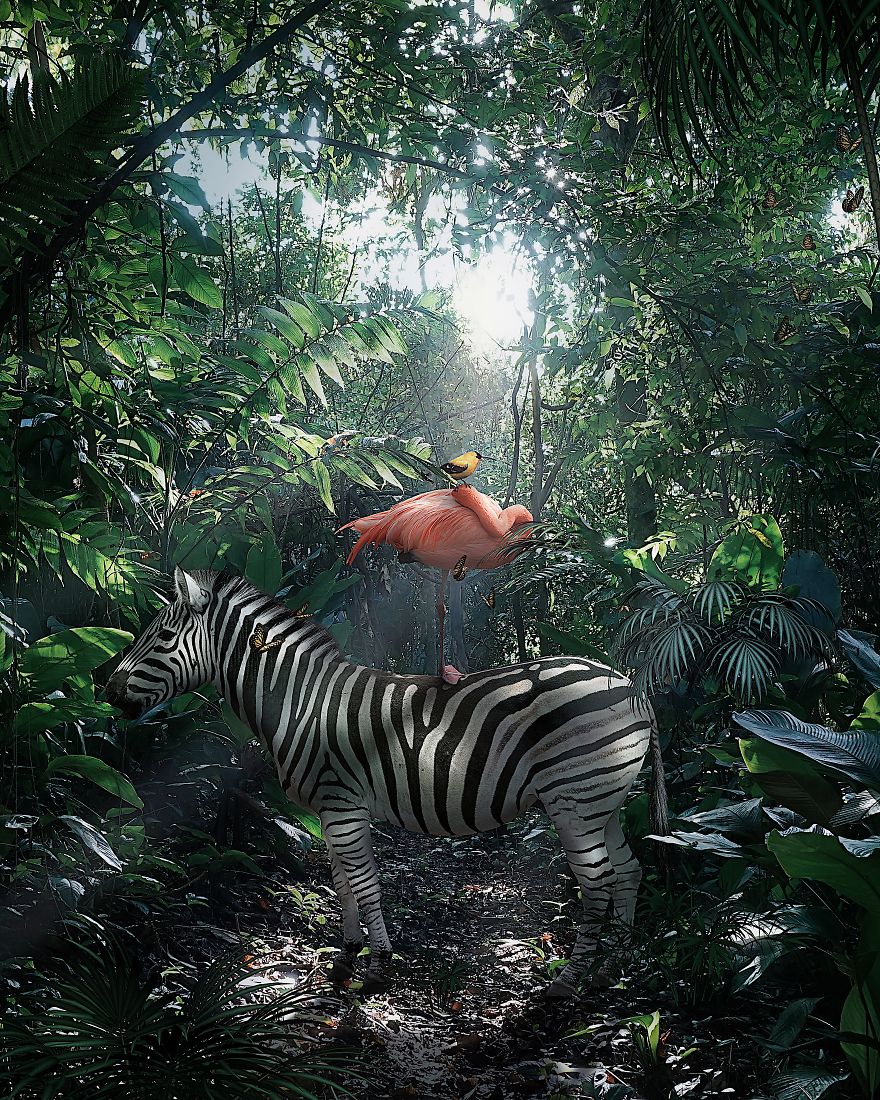 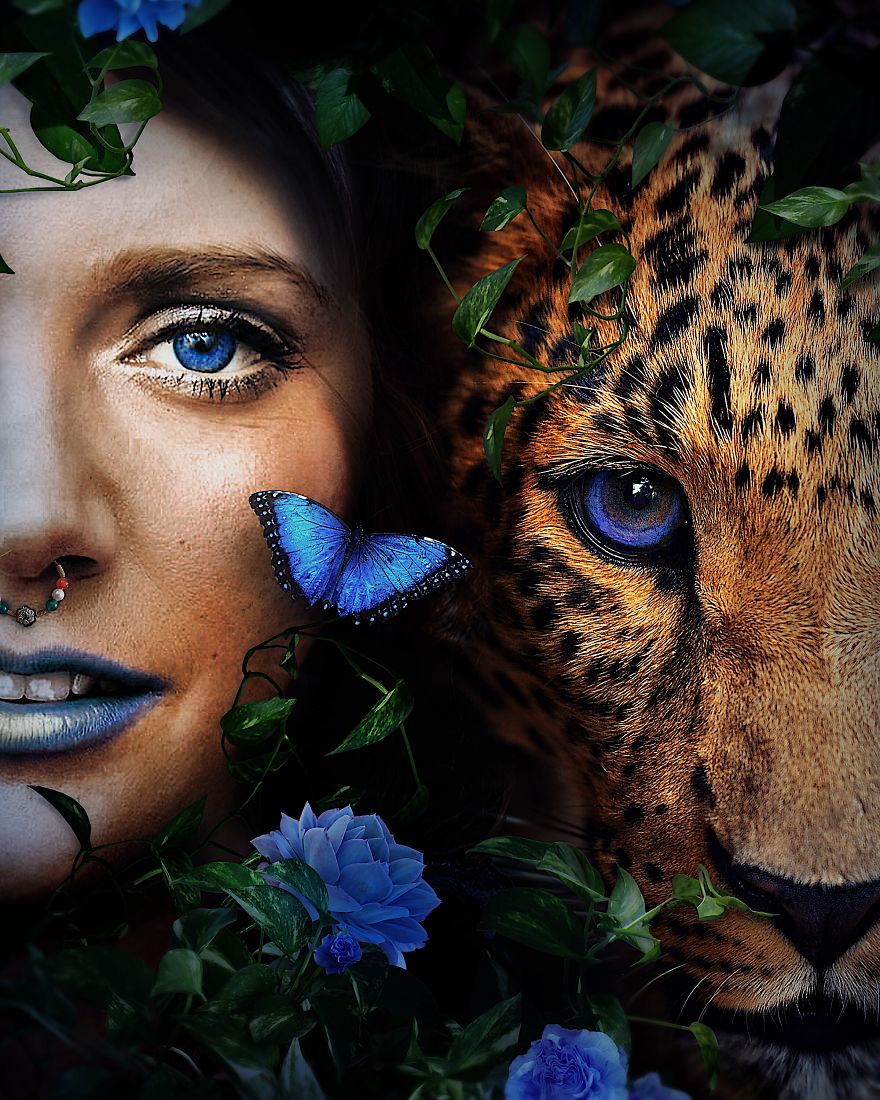 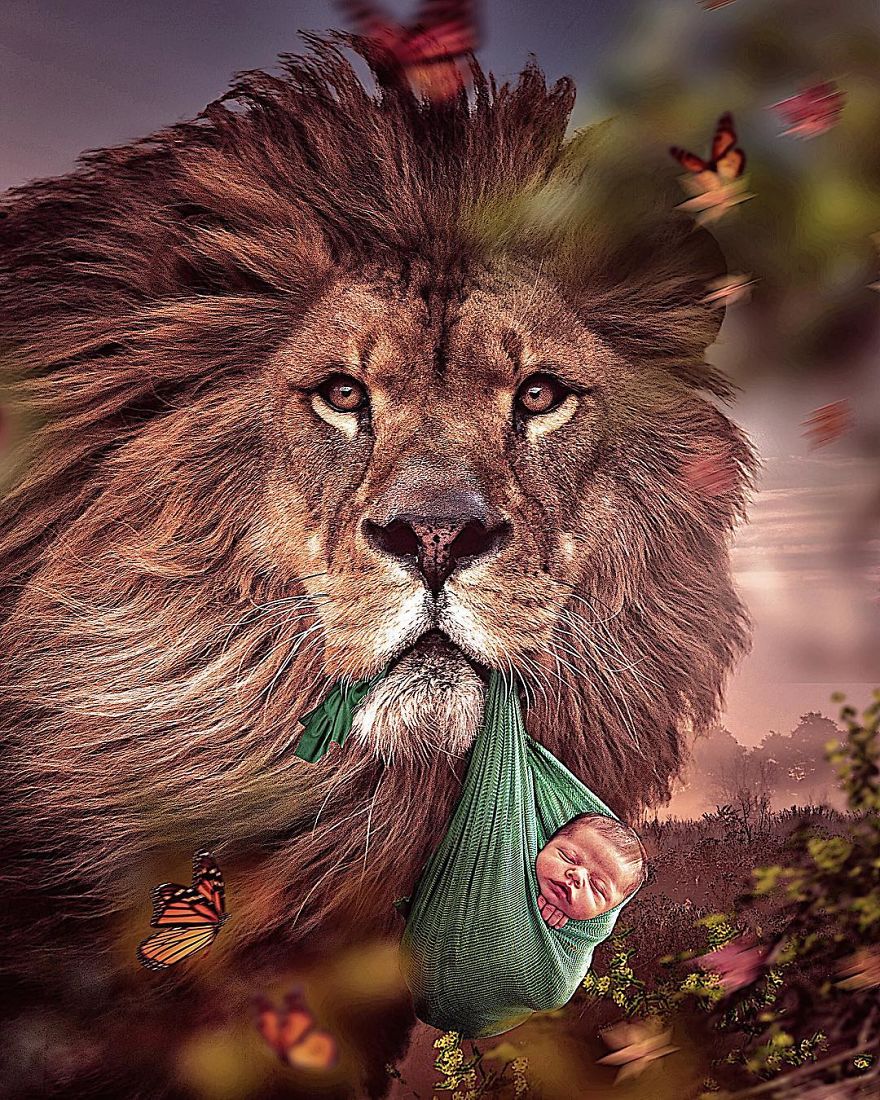 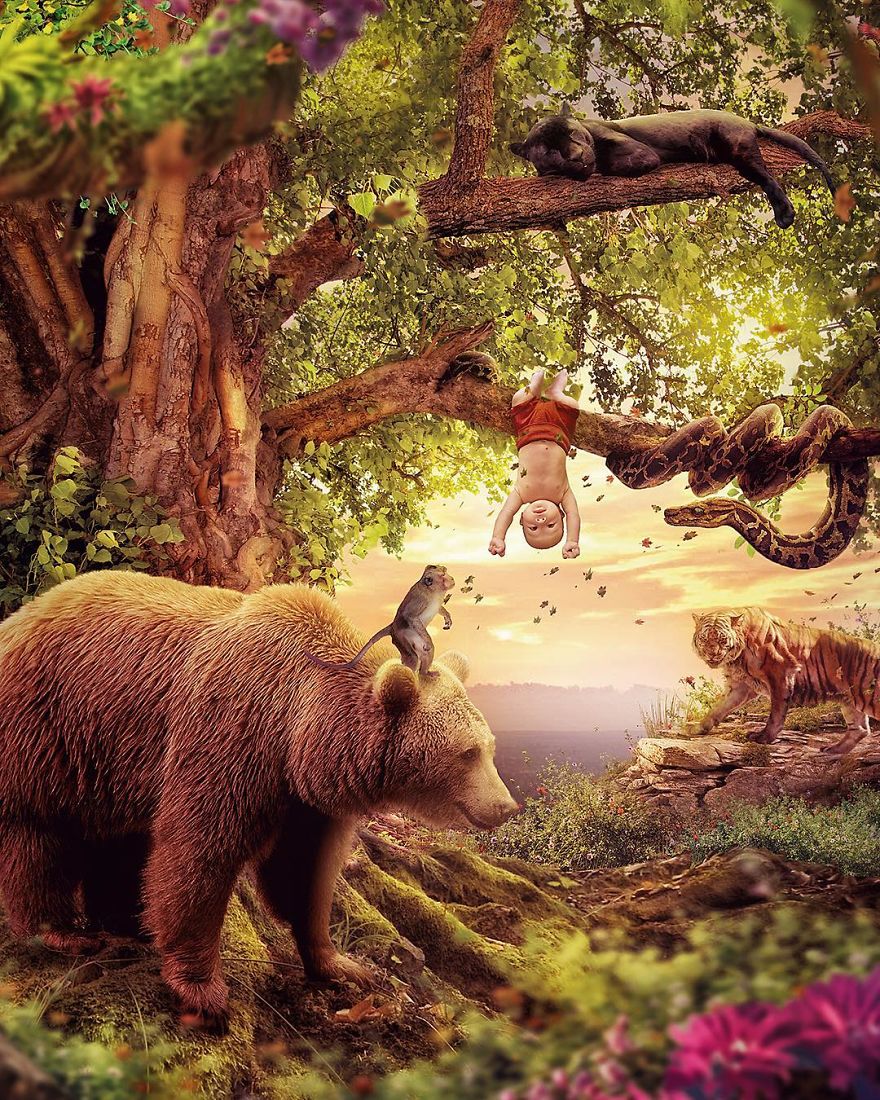 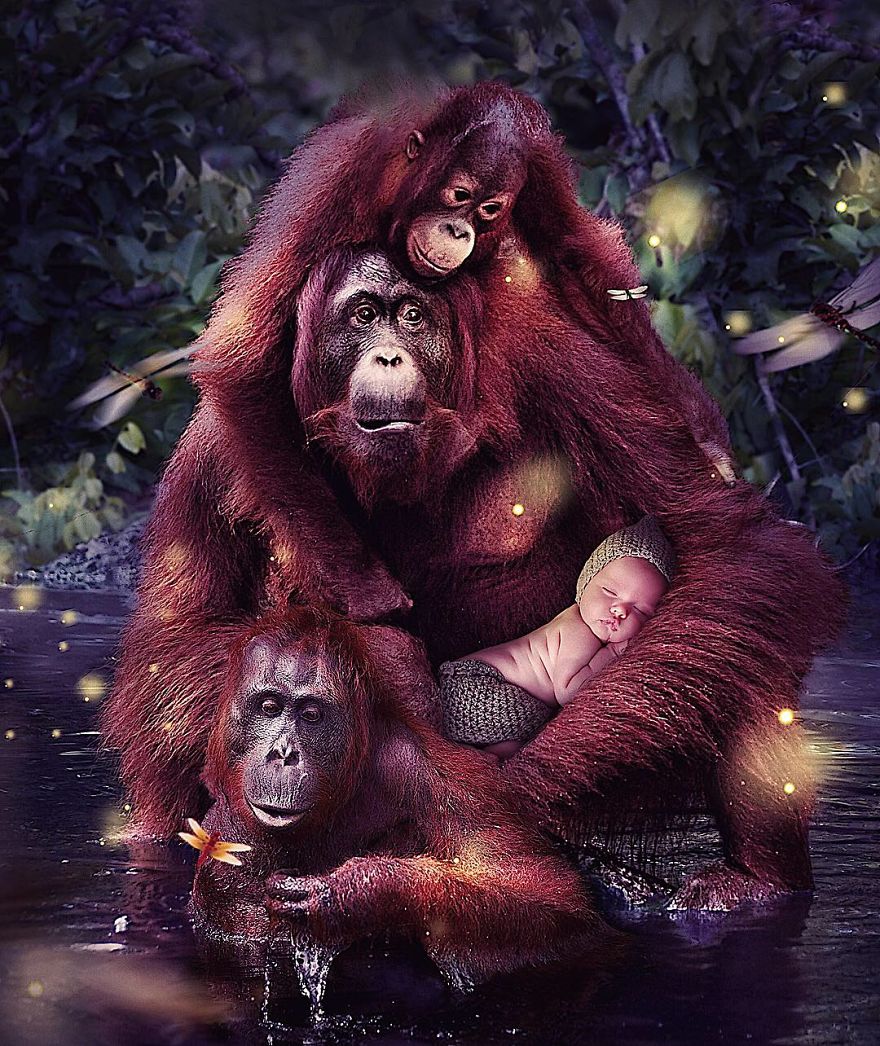 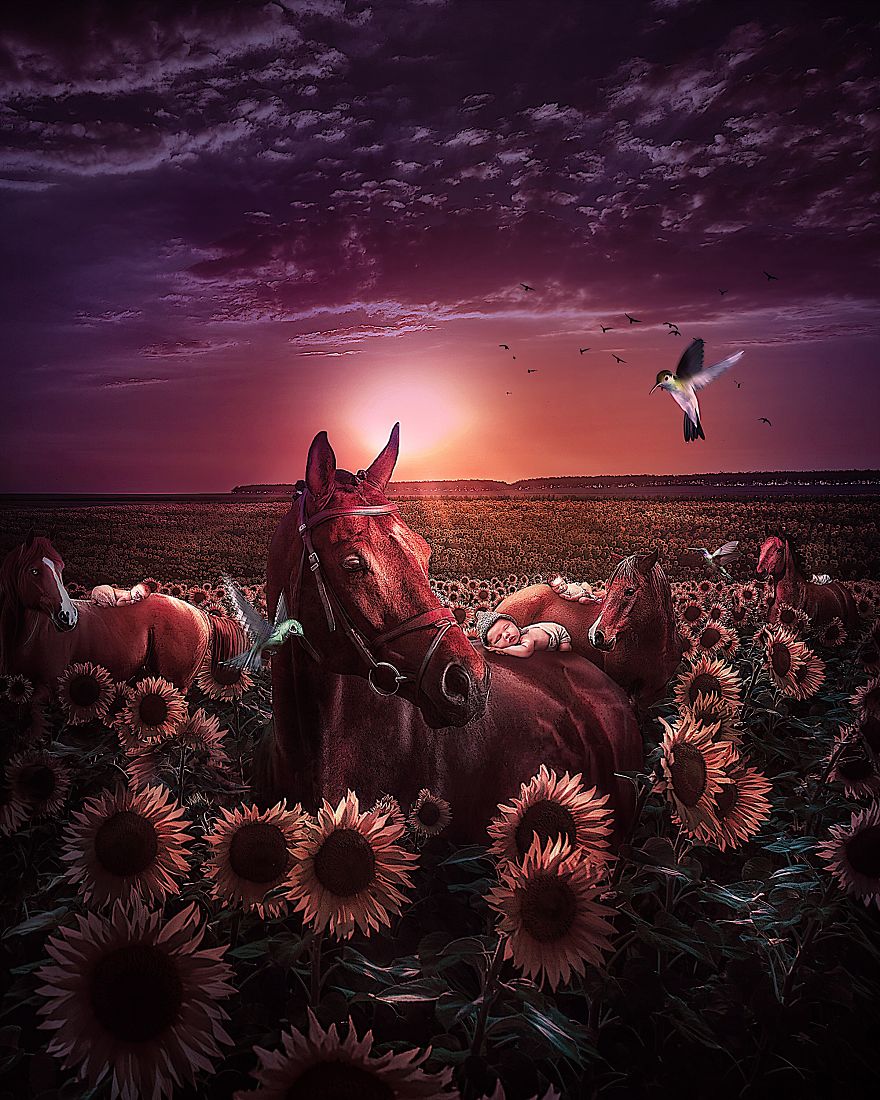