Home
Entertainment
13 Men Who Can Handle Any Impossible Mission

Most importantly good problem solvers do not have a fear of failure.

While we have terabytes of information written on the subject called –“Difficulty in Understanding Women Brain.” Understanding what is going on in Men brain is also not easy to guess. Men are also equally weird thinkers, and they come up with unusual solutions to problems encounter in the real world.

Few interesting, funny thoughts about how men brain works are

We at readthisweb have compiled pictures of how weird ideas lit up in Men’s brain on encountering problems and the manner in which they solve them. These men are not only creative but are also entertaining.

“My dog hates getting his nails trimmed so my dad literally bought a purse and cut holes in it.” 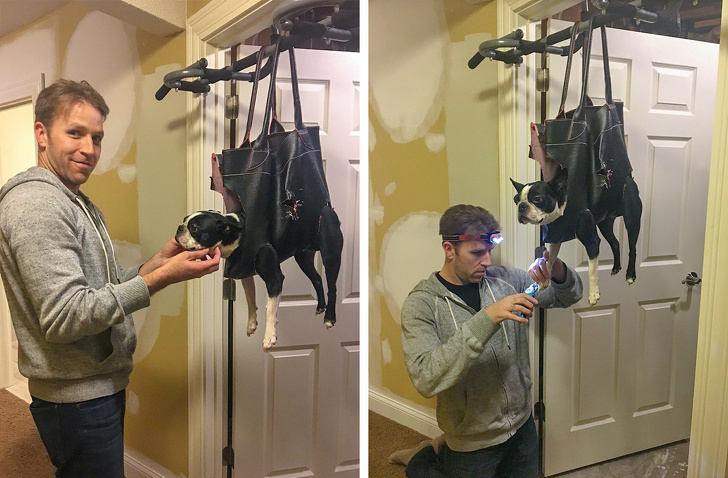 When years of playing Tetris finally pays off 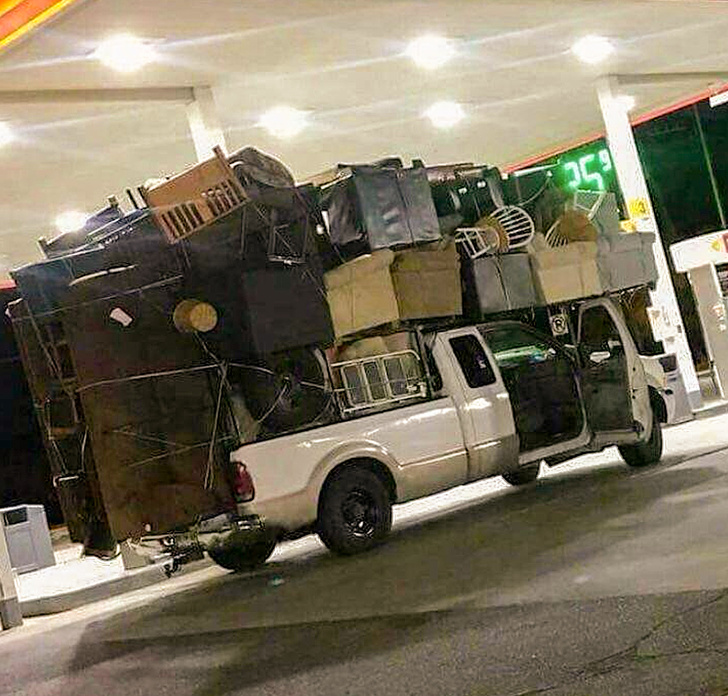 I’ll do it, just hold the ladder. 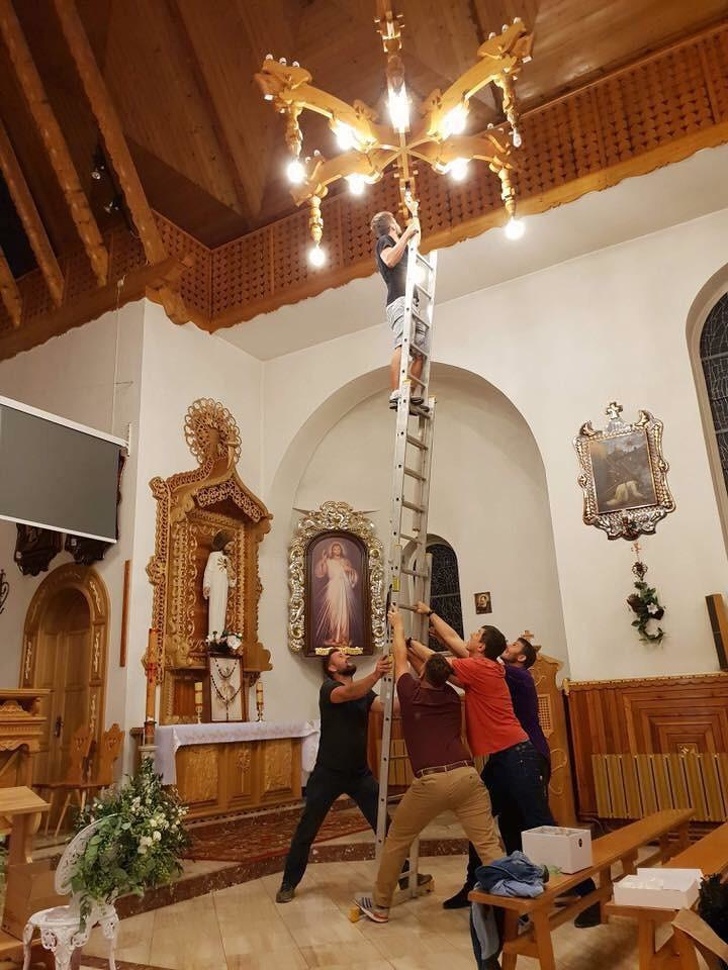 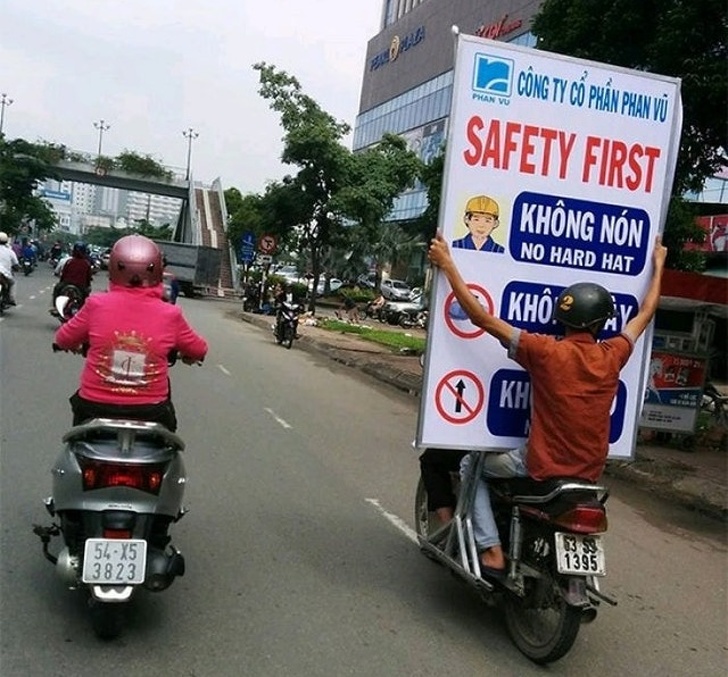 When you forgot your helmet at home but you still have a lot of work to do. 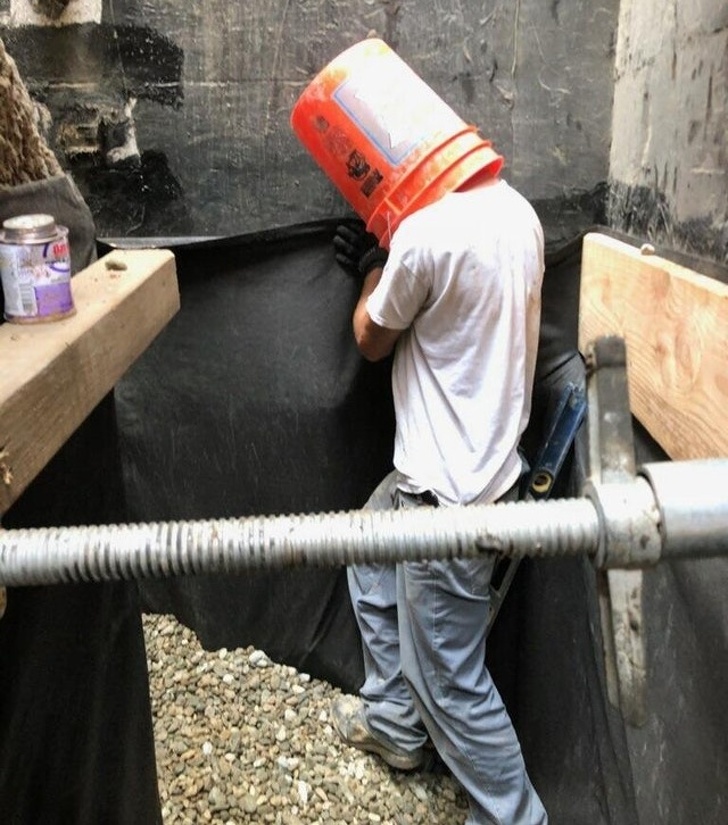 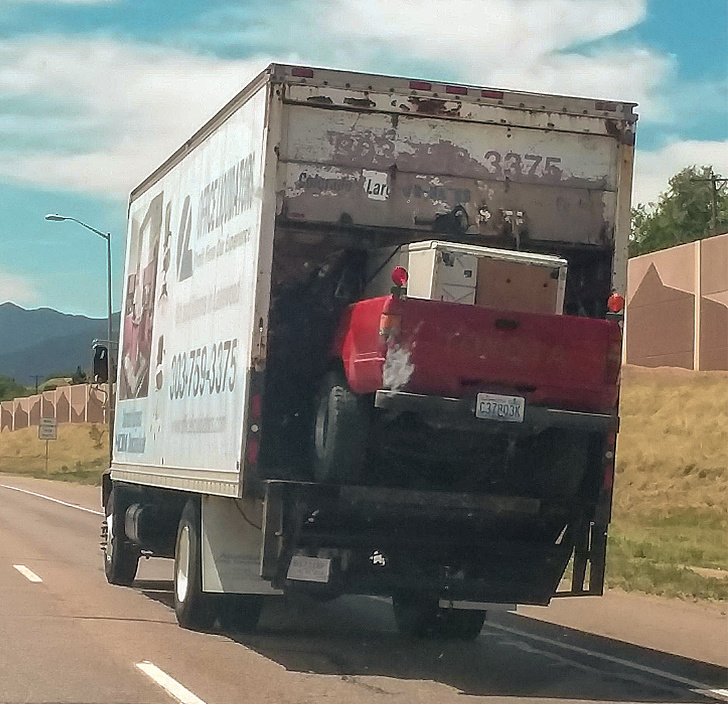 Men truly have weird relationships with stairs, don’t you think? 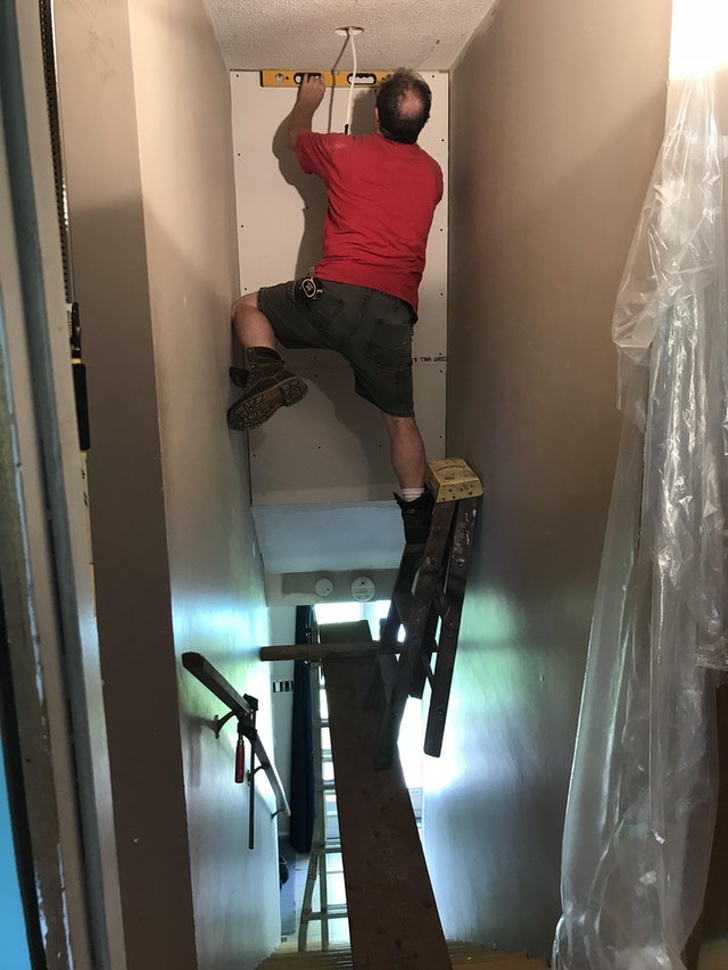 They definitely haven’t seen Final Destination. Otherwise, it would be impossible to explain their actions. 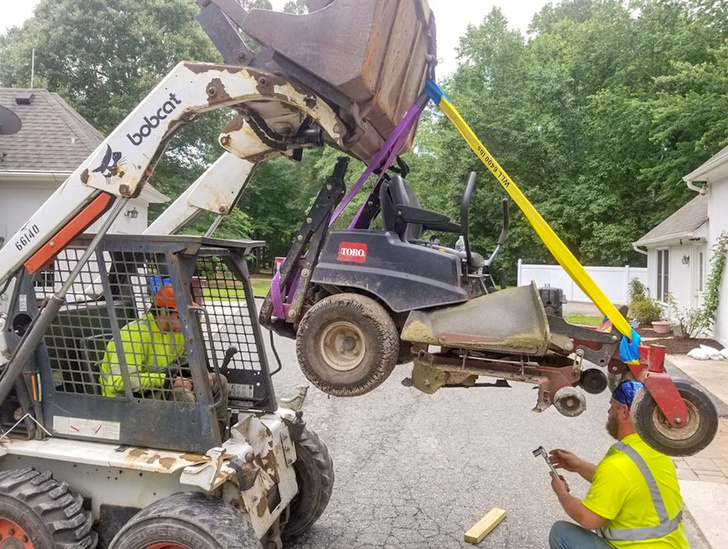 Apparently, eyelids are the best protection for your eyes. 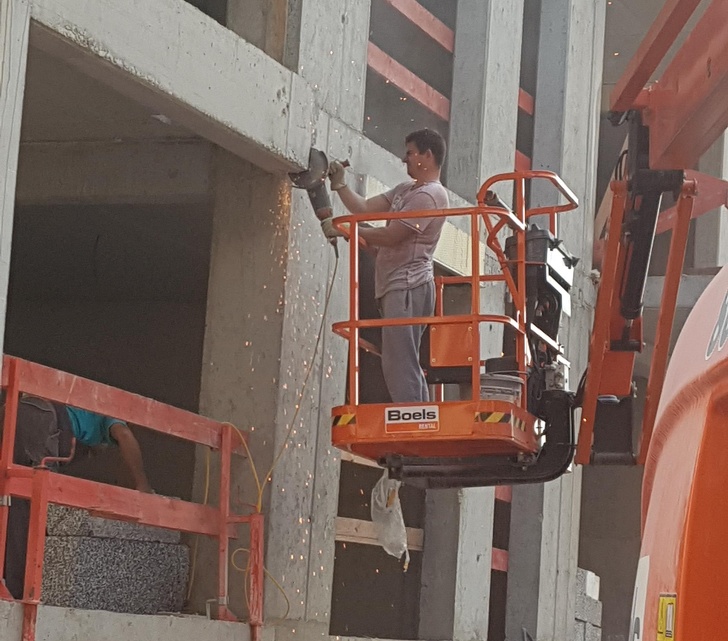 “My co-worker repaired the linoleum floor in our office with cardboard and laminated it with tape.” 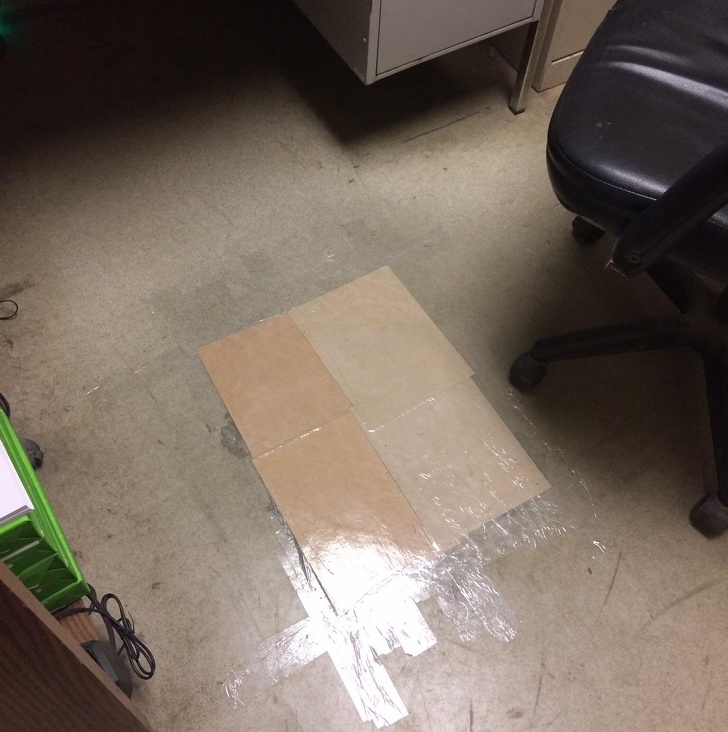 Imagine the level of trust between these 2 coworkers. 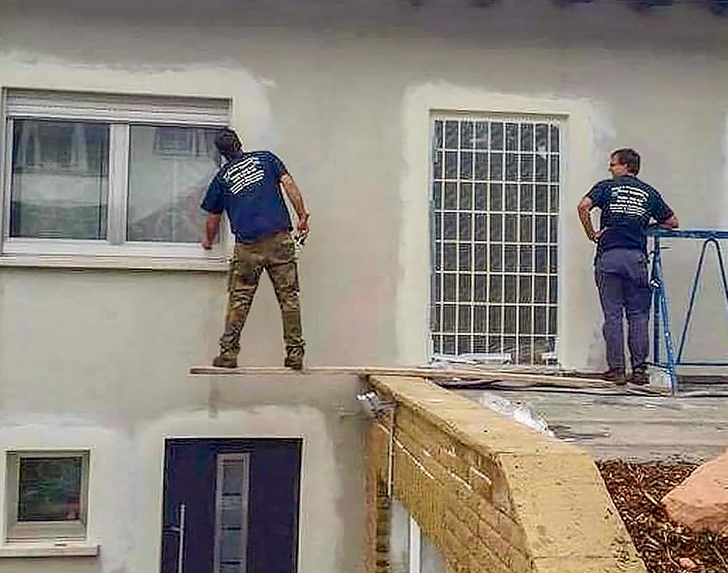 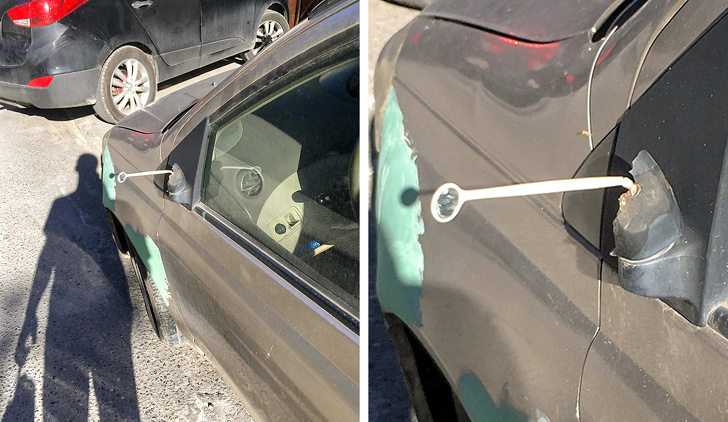 If it looks stupid but it works, it’s not stupid. 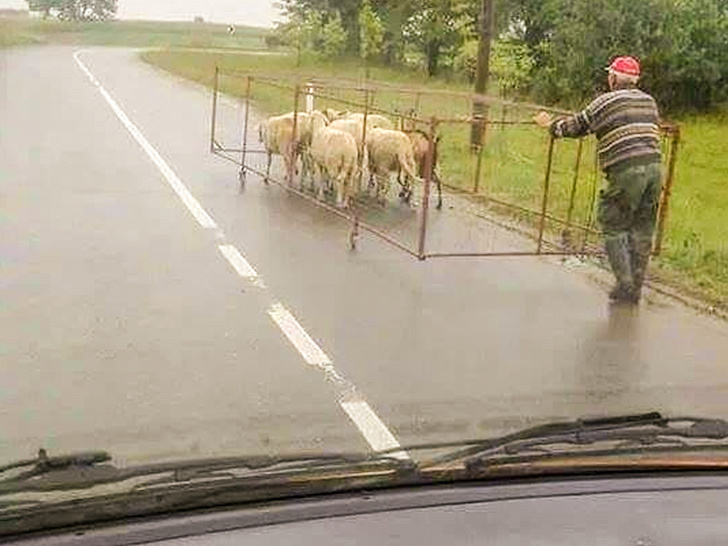