Nobody can deny the fact that kids are hilarious. The fact is true to the core. The hilarious thing about the kids is their irrefutable examples of kid logic which will only make you laugh even though you know there’s very little substance behind it. Though most of them are completely illogically, there’s literally no one who cares for it! Why? Because they are absolutely great when it comes to giving mind-boggling responses.

There are various websites which ask its readers to submit the smartest things their kids have said and some of them even give away gift cards as a token of recognition for the most hilarious responses. Though the websites have their own way of trying to collect hilarious responses from their reader each of them agrees that the ‘little kid logic’ is surprisingly smart and also impossible to argue. Truly there’s hardly any one of us who can give a much more hilarious response than the kids.

We would like to make a special mention about a kid named Ollie whose witty response to her mom has made the internet go crazy over her. We found this hilarious conversation on Mommy Shorts:

We have lined up 11 of such flawless examples of ‘little kids logic’ which will make you laugh and cry at once. 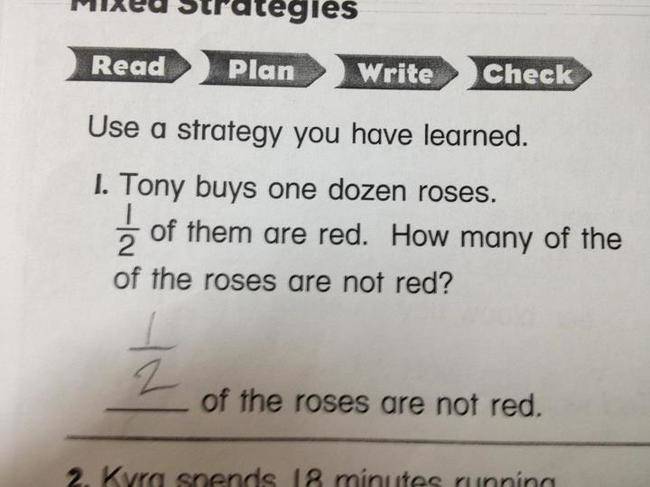 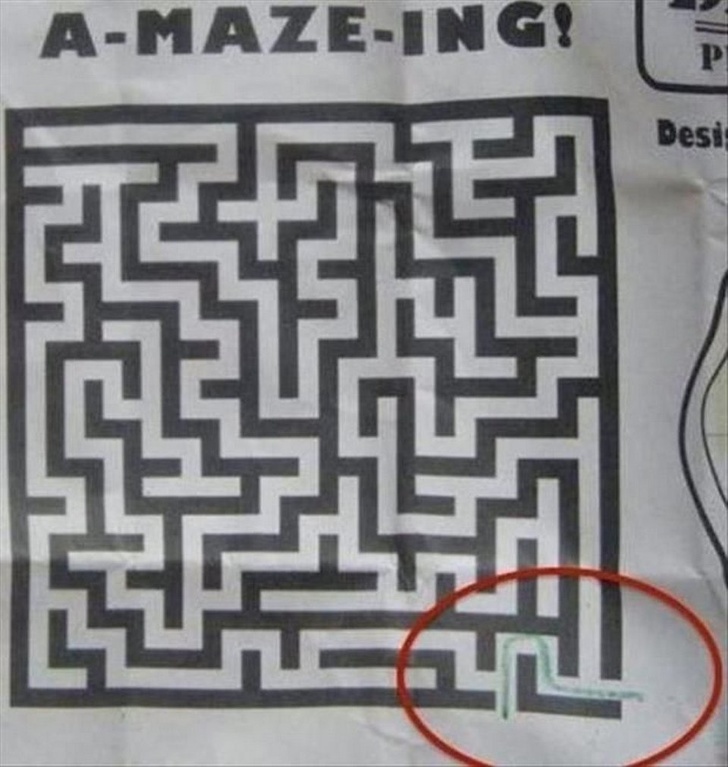 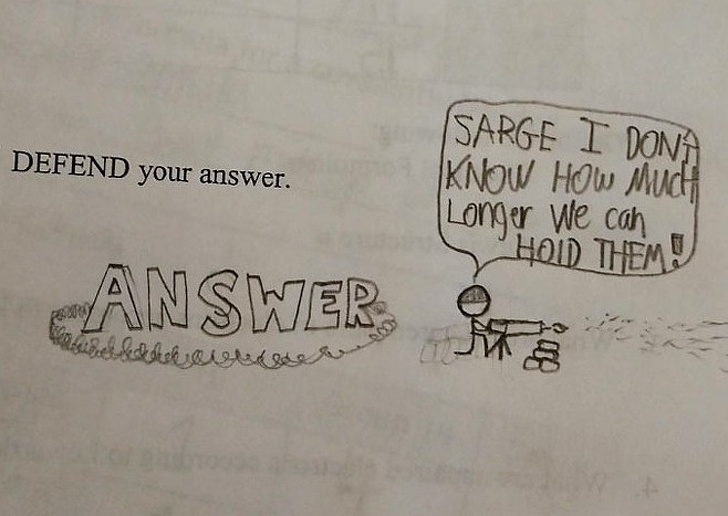 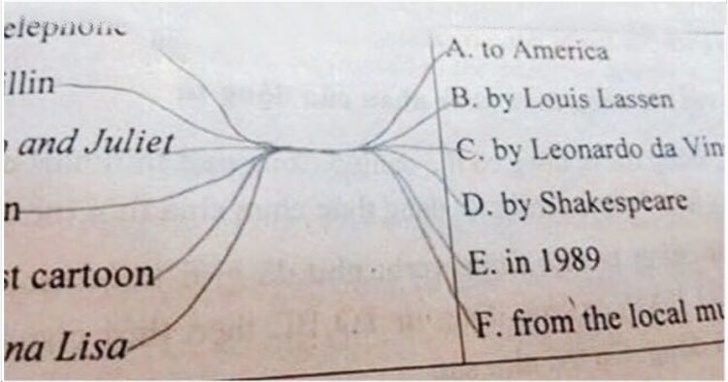 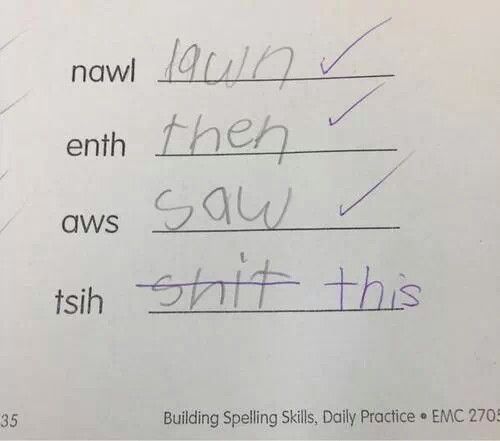 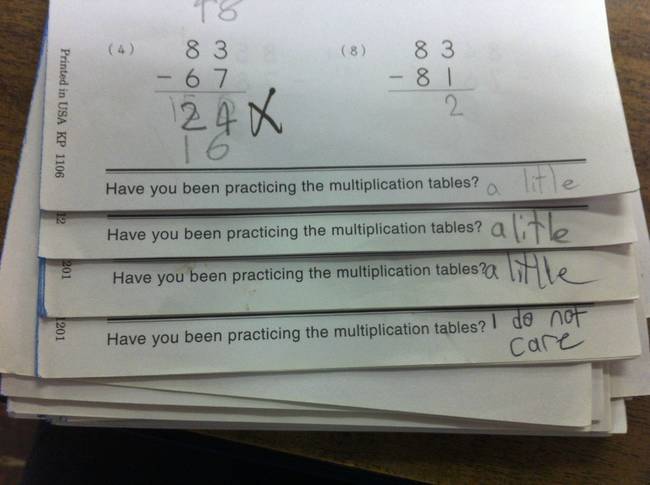 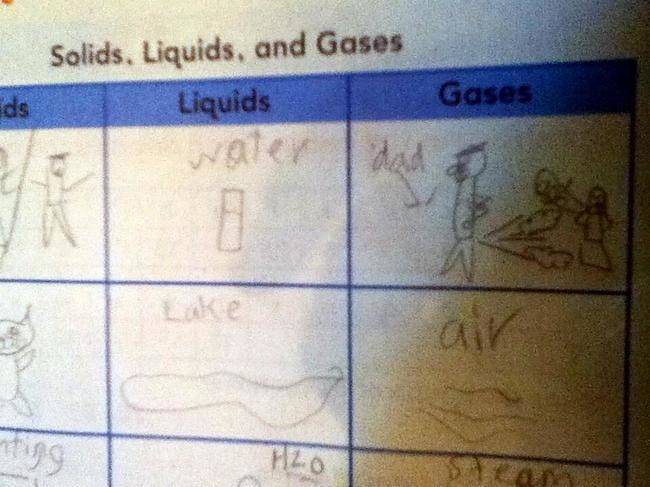 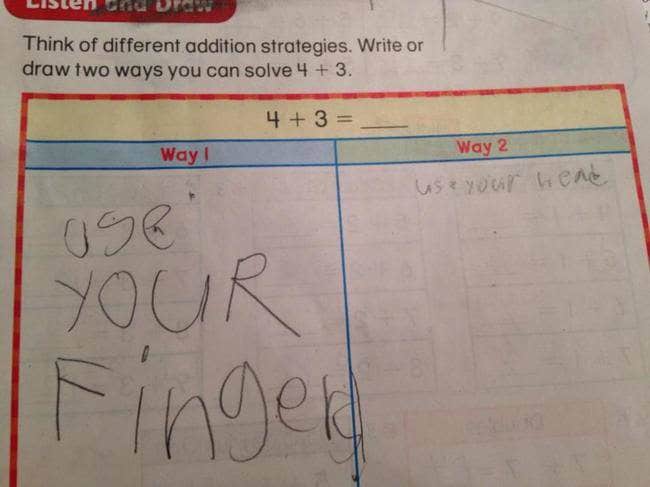 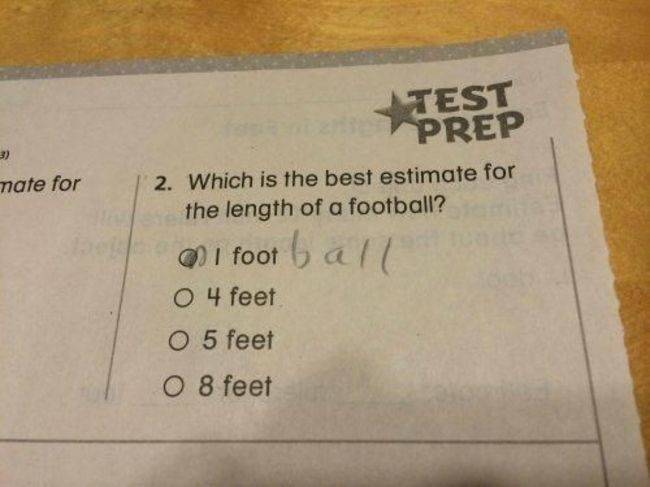 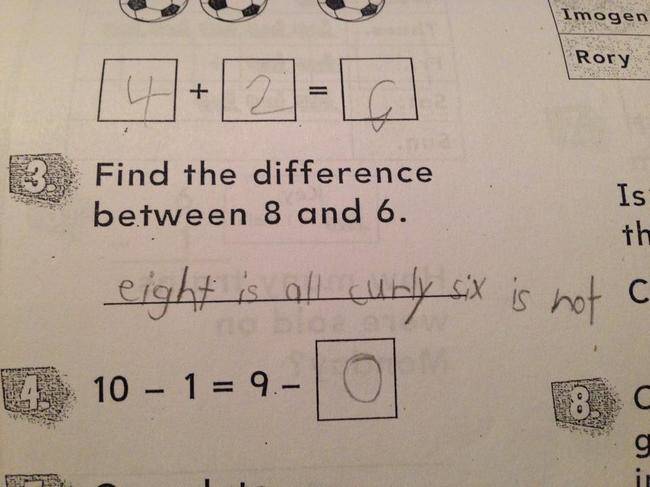 Parents life would have been easier had they were blessed with the ability to predict their children’s actions. But sadly they can only second guess as to what might be going through the kids head as children are unpredictable and witty. Despite all the naughtiness and trouble each parent in this world loves the kids more than anything else in this world for the simple reason that kids are blessed with the magical powers to make them laugh. We hope that you too had a hearty laugh going through the pictures posted above.

If your kids have ever done anything funny as similar or more hilarious than this, do make it a point to share it with us in the comment section, we would love to read them.